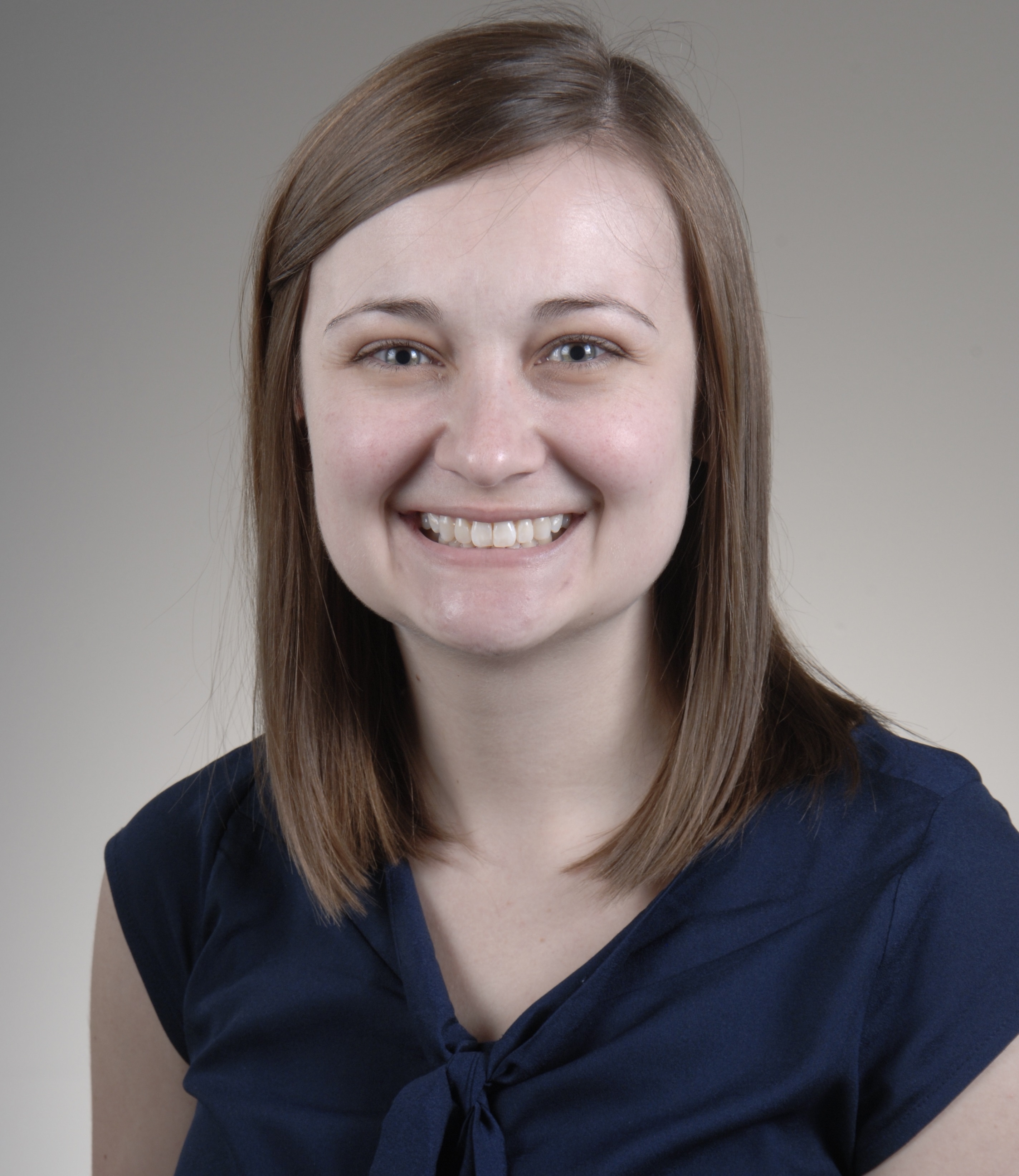 The use of a long-acting bronchodilator (LABD) had no impact on the 30-day readmission rates or the length of stay for patients with chronic obstructive pulmonary disease (COPD), according to a new report.

Investigators from the University of Toledo retrospectively reviewed 220 patients with COPD in order to determine the impact bronchodilator management had on this population. The study authors wrote that prior investigators have examined the impact of the addition of LABD during hospitalization, but the timing of that initiation has not been evaluated.

The patients were recruited from the same 320-bed center between January 2014 and December 2015. The investigators collected data about the patients’ demographics, in-hospital and at-home COPD medications, hospital length of stay, rates of ICU transfers, as well as daily vital signs.

The patients were organized into 2 groups based on the time of LABD prescribing (the LABD cohort; n= 165) and the receipt of an inhaler or nebulizer as predominant therapy (short-acting bronchodilator [SABD] cohort; n= 55).

While the groups were mostly similar, the investigators said that the early LABD group was significantly younger than the late/no LABD treatment group. The early patients averaged about 65 years in age compared to the late group’s average age of 70 years. Additionally, the early group had more pulmonary function tests to confirm COPD than the late group (23.7% vs 10.9%, respectively).

The use of at-home oxygen therapy was significantly higher in the patients prescribed early LABD compared to the late group (42.4% vs 18.2, respectively), investigators wrote.

However, 30-day readmission rates remained similar between the early LABD and late LABD groups: 15% versus 18%, respectively. COPD-related readmission rates were also similar, the study authors explained. Hospital length of stay was similar as well, at about 4 days in both groups.

“There was no difference in significant outcomes (30-day readmission rates) between patients prescribed long-acting bronchodilators early in their hospitalization versus later on, or not at all,” study author Sarah E. Petite, PharmD, told MD Magazine®. “This finding supports the GOLD guideline recommendation for early initiation of long-acting bronchodilators during hospitalization but further research is needed to determine the appropriate timing of initiation.”

Out of all the 220 patients included in the analysis, 214 patients were prescribed SABD. The number of bronchodilator doses received was similar between patients in that group who were prescribed inhalers compared to nebulizers. Among these patients, 30-day readmission rates were similar, but hospital length of stays were numerically shorter in inhaler patients compared to nebulizer patients, the study authors noted.

“There are no differences in efficacy between nebulizers and inhalers, provided appropriate technique,” Petite said. “The low number of patients prescribed an inhaler demonstrate the potential bias prescribers have when choosing short-acting bronchodilators for COPD exacerbations.”

The study authors also said that during the study period, the center did not have a COPD inhaler discharge program in place. They believe that counseling on appropriate technique can lead to improved patient outcomes, as demonstrated in a previous small study.

“Until further evidence is available, the GOLD guideline recommendations for early initiation of LABD therapy should be followed for hospitalized patients admitted to the non-ICU setting,” the study authors concluded.

The paper, titled “Evaluation of Bronchodilator Use During Chronic Obstructive Pulmonary Disease Exacerbation Inpatient Admissions,” was published in the journal Hospital Pharmacy.