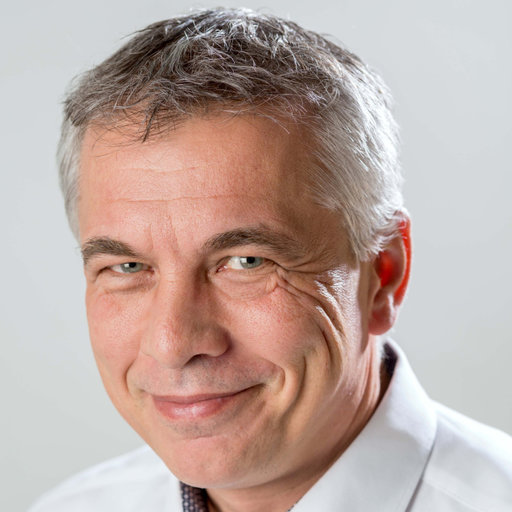 Higher-dose ligelizumab was associated with a greater rate of complete symptom control among patients with chronic spontaneous urticaria, in a phase 2b trial comparing the monoclonal antibody to a competitor and placebo.

The investigative IGHE-binding immunomodulator developed by Novartis was shown to benefit patient control of hives when compared to treatment with omalizumab or placebo.

A team of investigators led by Marcus Maurer, MD—of the Department of Dermatology and Allergy at Charite – Berlin University of Medicine—conducted the dose-finding trial at a time when the pathology of the fairly common chronic skin disorder is still being interpreted.

Though chronic spontaneous urticaria is known to involve autoimmune mechanisms via IgG autoantibodies against the high-affinity receptor for the Fc region of IgE in a majority of its patients, current treatment is not a treat-all standard.

“Standard first-line treatment of chronic spontaneous urticaria consists of non-sedating (second-generation) H1-antihistamines at locally approved doses, with escalation up to 4 times the approved dose used off-label as second-line treatment,” investigators wrote. “Even so, the disease is still uncontrolled in some patients.”

Ligelizumab was shown in previous trials to suppress IgE in dose- and time-dependent instances, and to provide a superior response to allergen in skin-prick tests compared to omalizumab.

Its efficacy and safety was compared with the competitor drug, as well as placebo, in this phase 2b trial assessing patients with standard-of-care inadequately-controlled chronic spontaneous urticaria.

Maurer and colleagues randomly assigned 382 patients to 24-mg, 72-mg, or 240-mg ligelizumab, 300 mg omalizumab, or placebo. Treatment was administered subcutaneously every 4 weeks over 20 weeks, or via a 120-mg single dose of ligelizumab. They monitored disease symptoms of hives, itch, and angioedema by weekly activity scores, with a main objective of determining a dose-response relationship for complete patient control of hives.

At week 12, a total of 30%, 51%, 42% of patients treated with 24 mg, 72 mg, 240 mg of ligelizumab, respectively, reported complete hives control. Just 26% of patients on omalizumab achieved this mark, and none on placebo. Investigators establish a dose-response relationship.

Another 30%, 44%, and 40% of the ligelizumab-treated patients in their respective dosing groups reported complete symptom control at week 12—again improving on the 26% of patients in the omalizumab arm, and none in the placebo arm.

No safety concerns in ligelizumab- nor omalizumab-treated patients were observed, though investigators noted the trial was small in scale and short in duration. The team concluded rates of complete symptom control in patients treated with 72-mg and 240-mg ligelizumab was statistically significant than the rates of patients on omalizumab or placebo.

“As a result, the therapeutic goal is complete remission,” Center wrote.

The current rate of complete remission in omalizumab patients is 35% to 53%, he noted, while up to 70% of patients experience partial remission—all with limited adverse effects. Though it’s worth the increased biologic asking-price cost among patients being “made miserable” by the disease, patients need better agents and options in case of remission resistance associated with omalizumab.

The positive findings for ligelizumab’s benefit in complete symptom control are hopeful, yet they also raise questions which much be addressed in larger, longer trials involving the investigative therapy in the patient population.

“However, an anti-IgE therapy that induces remission in more patients with a longer interval between administration of the drug is much appreciated and should gain clinical popularity,” Center concluded. “We all await better understanding about the causes of chronic spontaneous urticaria as we search for good predictive markers for responses to therapy.”

The study, "Ligelizumab for Chronic Spontaneous Urticaria," was published online in The New England Journal of Medicine.

Click here to sign up for more HCPLive® content and updates.
Related Coverage >>>
FDA Approves Minocycline Topical Foam for Rosacea
FDA Approves Dupilumab for Pediatric Eczema
Biologics Do Not Increase Melanoma Risk in Patients With Inflammatory Disease
You May Also be Interested in
Most Popular
Top 10 Painkillers in the US
Free Webinar, Derm Clinical Updates: Keeping Up with COVID-19
Immunotherapies at the Forefront of COVID-19 Treatment Research
Adam Friedman, MD: Returning to Normal During the COVID-19 Pandemic
Study Finds Marijuana Use Not Linked to Increased Stroke Risk