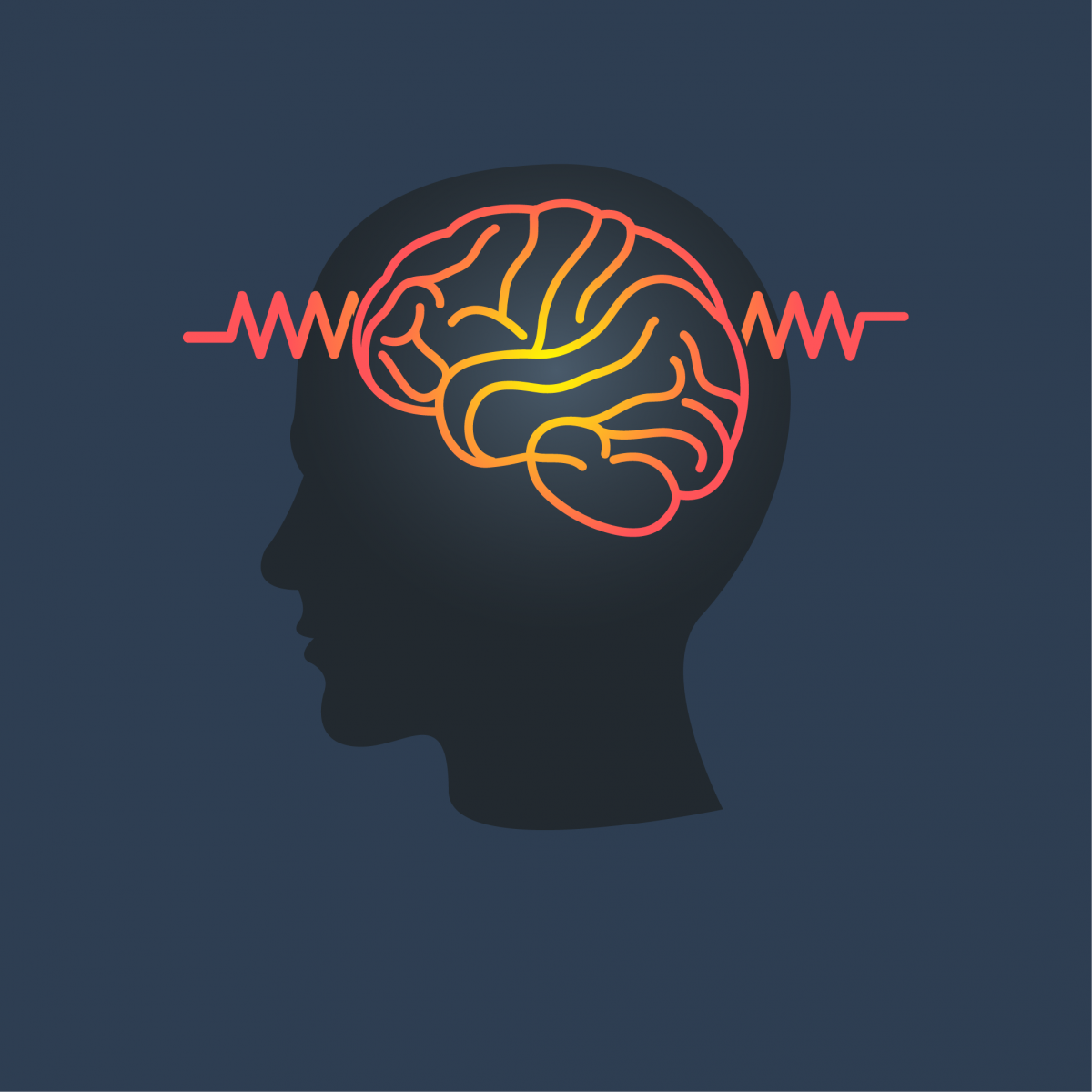 Levetiracetam was found superior to carbamazepine and valproate sodium in reducing the rolandic discharges (RD) on electroencephalogram (EEG) of children with Rolandic epilepsy (RE) and was comparable to the other agents in reducing seizure.

Hideaki Kanemura, MD, Department of Pediatrics, Faculty of Medicine, University of Yamanashi, Yamanashi, Japan, and colleagues compared the effects of the 3 agents on both changes in interictal EEG and on their efficacy in reducing seizures. They note that the relationship between the 2 are unclear, but that there is clear evidence that children with Rolandic epilepsy manifest pervasive cognitive difficulties and behavioral disturbances.

Although these disturbances are likely to have multifactorial origins, the investigators note that "among these factors, a significant number of children with RE present neuropsychological disturbances correlated to interictal epileptiform discharges."

The investigators point to studies which suggest that neuropsychological impairments, including learning and behavioral difficulties, are more prevalent with atypical seizure semiology, and/or atypical EEG features; and that prolonged frequency of RDs might lead to atypical evolutions of RE. They also note, however, that while there are indications that epileptiform discharges may cause neurological dysfunction in the short term, there is conflicting evidence of impact on long-term cognitive outcome.

"The benefit of drug treatment for suppression of RDs may be present to prevent atypical evolutions in at least some patients with RE," they said. "However, the efficacy of antiepileptic drugs for RD on EEG has not yet been fully evaluated in children with RE."

As each of these agents has been used as monotherapy for Rolandic epilepsy with little comparative data, and in absence of consensus on whether rolandic discharge on the EEG and/or manifest seizures should be the therapeutic target, the investigators determined to compare drug effects in both spheres and consider the long-term clinical outcome.

Subjects were recruited from patients with RE diagnosis but normal neurological examination (approximately 8 years mean age). Each had demonstrated EEG abnormalities characteristic of RE, including nocturnal partial seizure associated with centrotemporal spikes. The records of patients receiving monotherapy with carbamazepine (CBZ) (n = 89) and valproate sodium (VPA) (n = 73) were reviewed retrospectively, while those treated with levetiracetam (LEV) (n = 35) were studied prospectively. The study follow-up period was a minimum of 18 months for prospective review and was extended for several years for most subjects.

Kanemura and colleagues reported EEG response in 10 (11.2%) of 89 on CBZ, 41 (56.2%) of 73 on VPA, and 25 (71.4%) of those on LEV. The mean time to achieve response was 36.3 months with CBZ and 21.1 months with VPA. The mean 14.7 months to response with LEV was statistically significantly shorter than with either CBZ or VPA. There was no significant difference between the drugs in seizure control, however.

The investigators note that each of these drugs exerts different modes of action, and suggest that CBZ ranking lowest of the 3 on EEG measures could indicate that an antiepileptic acting on the sodium pump may not be the best choice for children with RE.

"This study suggests that LEV monotherapy can be effective in treating newly diagnosed RE patients," Kanemura and colleagues concluded, adding, "it also indicated that LEV treatment seems to be more effective in reducing RD compared with older antiepileptic drugs such as CBZ and VPA."

The study, “Efficacy of Levetiracetam for Reducing Rolandic Discharges in Comparison with Carbamazepine and Valproate Sodium in Rolandic Epilepsy,” was published in Seizure: European Journal of Epilepsy.