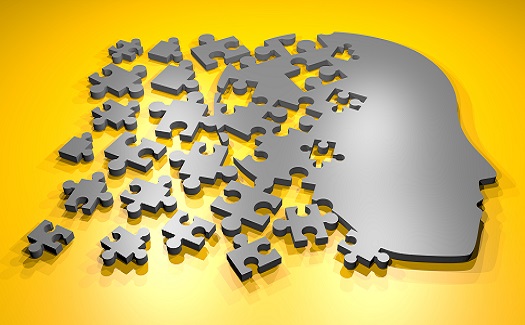 A group of researchers is investigating whether or not interferon-free therapy could reverse the cognitive declines that appear to accompany infection with the hepatitis C virus, with or without human immunodeficiency virus (HIV) co-infection.

Felix Kleefeld, of Berlin, Germany, and colleagues examined how eradicating hepatitis C affected the cognition of patients. Previous studies have shown that hepatitis C replication is associated with neuroinflammatory conditions, which the researchers believe could lead to cognitive deficits. Some studies have demonstrated that cognitive impairment for patients with HIV coinfection is even more common than among those with single hepatitis C infection.

Interferon treatment, according to the researchers, poses the risk of cognitive impairment, yet there have been few, if any, studies addressing interferon-free treatment and cognitive deficits in patients with hepatitis C.

This observational trial involved 25 patients with hepatitis C, 15 of whom  had HIV co-infection. Patients had an average of 43.8, and only one patient was female. They were matched with 30 healthy controls.

“At baseline, the patient group showed significantly poorer performance in the domains of visual and working memory, processing speed, attention, and executive functioning,” the researchers wrote in the journal Neurology. There did not appear to be a difference in the cognitive function of those patients with only hepatitis C and those that were co-infected.

As of the date the study was written, 12 of the patients with hepatitis C had successfully completed their therapy and undergone a follow-up assessment to determine whether or not cognitive decline had progressed during treatment. No signs of continued decline were found, but there was some indication of improvement in visual memory, processing speed, attention, and executive functioning. Additionally, the patients reported significantly less fatigue, and while there was no change in the levels of depression, the researchers say there was “an increase in self-reported quality of life.”

Among the findings researchers said are worth further study, they noted that they were surprised to find no difference in the extent of cognitive deficits between hepatitis C-only patients and those with HIV coinfection. The implication of that finding partly contradicts conclusions of some previous studies. They added that “our data suggest a significant influence of hepatitis C infection on cognitive function, which seems to outweigh that caused by HIV infection.” The team contended that the first round of follow-up results supported that assumption.

The small sample size of the present study is another important factor to consider, as are practice effects, which could potentially contribute to the cognitive improvements the researchers observed in the patients.

“To verify an improvement, more follow-up data need to be considered using a reliable change index approach to differentiate between practice effects and treatment-related cognitive changes,” the researchers concluded.

The study, “Effect of Interferon-Free Therapy on Cognition in HCV and HCV/HIV Infection: A Pilot Study,” was published in Neurology.