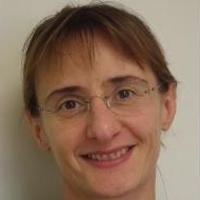 Séverine Mazaud-Guittot, PhD
New study results are raising concerns about the use of ibuprofen in the first trimester of pregnancy.

Seeking to mitigate the uncomfortable, and sometimes painful, effects of pregnancy is among the most difficult challenges health care providers face. Drugs that might seem harmless suddenly become risky when there is a growing fetus involved. Recommendations currently suggest that a mother should avoid taking ibuprofen in the second and third trimesters of pregnancy, but for now, the guidelines don’t mention the first trimester, during crucial cell formation periods.

Researchers estimate about 30% of women use ibuprofen during the first trimester of pregnancy.

Séverine Mazaud-Guittot, PhD, a researcher at the French National Institute of Health and Medical Research (INSERM) in Rennes, and her team first started investigating the effects of ibuprofen on fetal development in 2013. “When we first saw the dramatic effects, because of the public health concern our data would have, it became clear that we had to go ahead with rigorous data,” she told MD Magazine.

To investigate, the team collected samples of developing ovarian tissue from 185 fetal samples. The pregnancies had been terminated between 7 and 12 weeks into development and mothers provided consent for their use of the fetal tissue in the study. Each tissue sample was split in 2 and cultured separately in the lab. One piece from each pair was exposed to ibuprofen for 2, 4, or 7 days, and the other served as its control.

Before conducting the experiment on the cultured samples, the team tested the umbilical cord blood from mothers who had taken ibuprofen before the abortion. The team showed, for the first time, that ibuprofen could be transferred to the baby through the placenta during this early phase of pregnancy. This data also allowed them to select relevant doses for next phase of the experiment to match the concentrations they found in the umbilical cord blood. 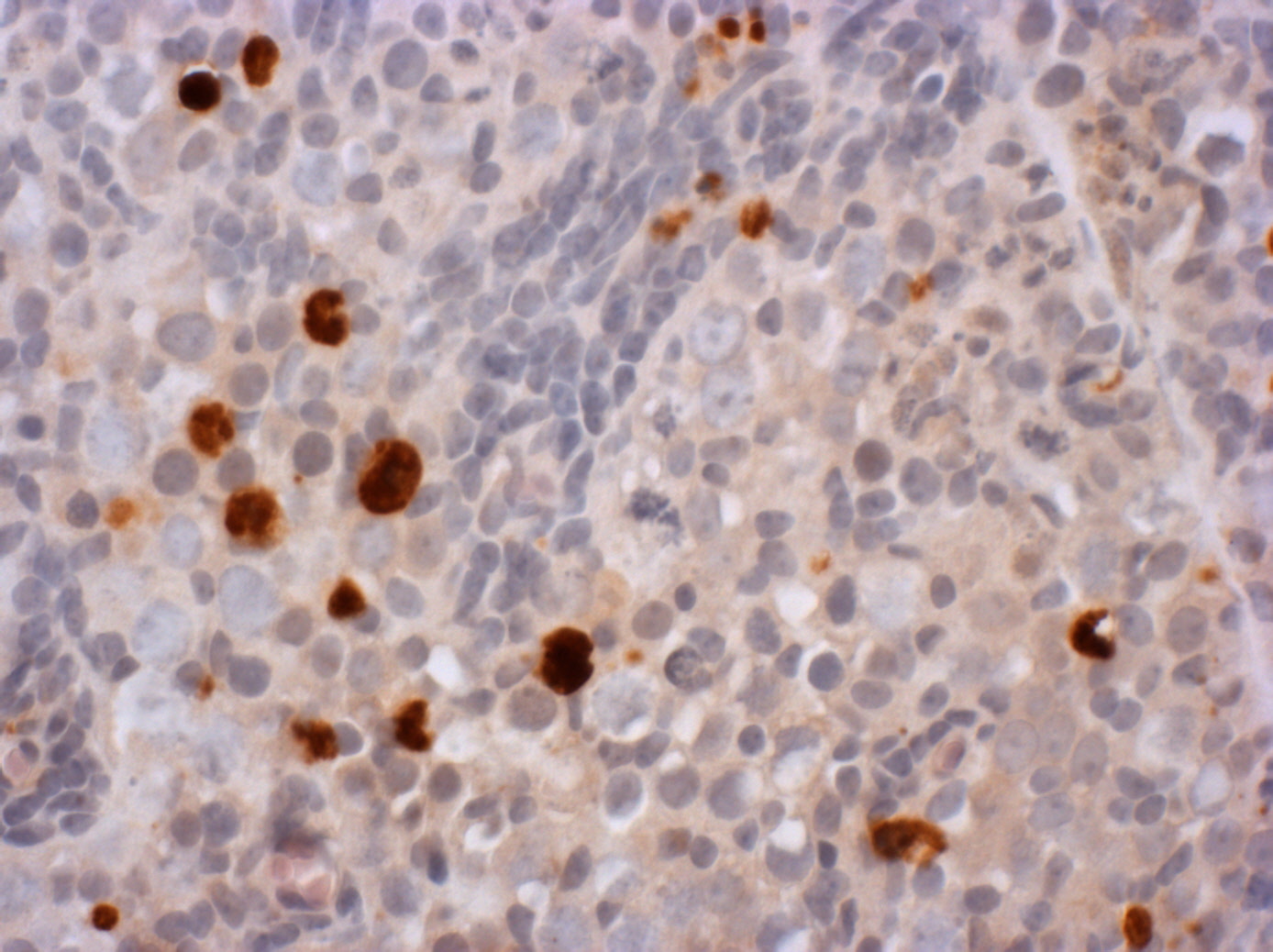 
They found that exposing the cells to ibuprofen for any of the 3 time periods led to a dramatic loss of about half of the germ cells that go into making the follicles from which female eggs develop. Some cells died while others just didn’t replicate at the usual rate.

Since baby girls are born with all of the follicles they will have for a lifetime, it is possible that such a decrease could lead to long-term issues such as infertility or early menopause.

Mazaud-Guittot emphasized that there is a great deal more research to be done on the topic, especially longitudinal and epidemiological work. Since the effects in this study are seen so early, and the follicles continue to develop after the first trimester, it’s possible that the tissue recovers. The effects on a female’s fertility won’t be seen for decades after she is prenatally exposed to ibuprofen. The main take away for women, Mazaud-Guittot said, is not to panic based on this study.

“Pain or an untreated fever can be worse for the baby than a short treatment with ibuprofen,” she added.

The study, “Ibuprofen is deleterious for the development of first trimester human fetal ovary ex vivo,” was published in the Journal of Reproduction.