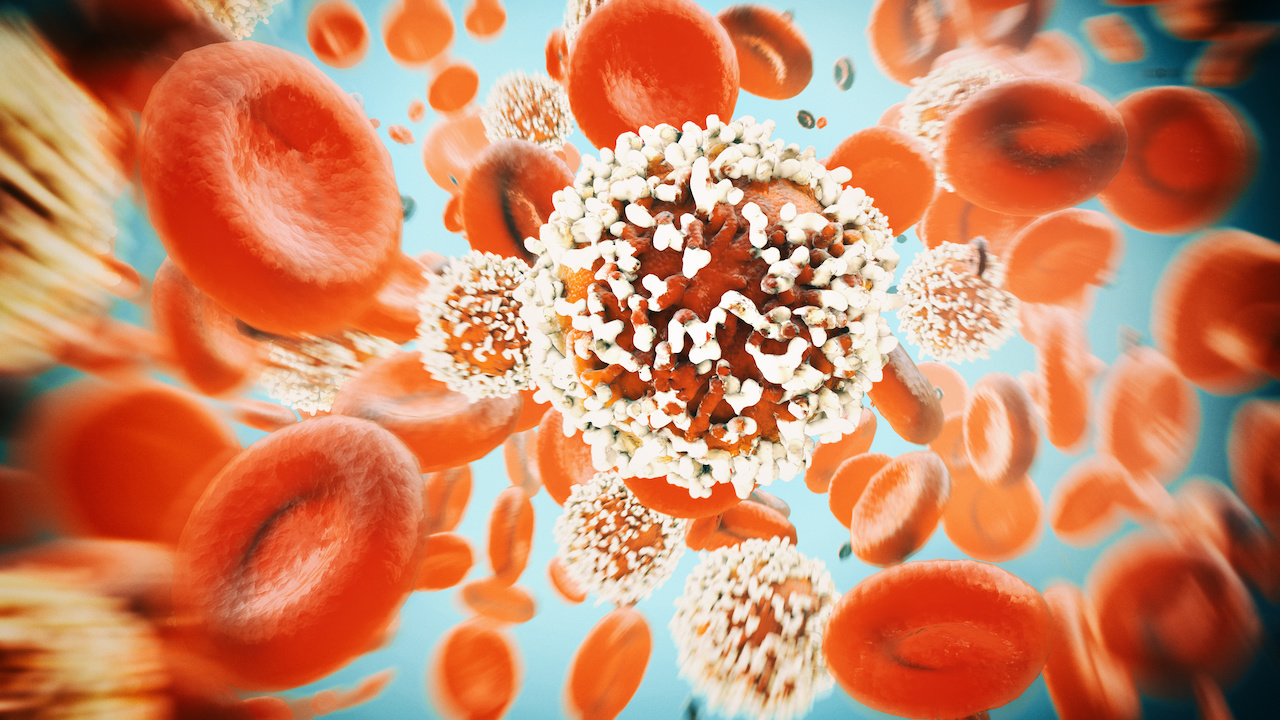 A new study from investigators at the Ohio State Wexner Medical Center has found that the blood cancer drug ibrutinib contributed to new or worsened hypertension within 6 months of beginning treatment.

In addition to establishing a link between ibrutinib and hypertension, investigators suggest results of the study are the first to tie ibrutinib-related hypertension to other cardiovascular issues, including atrial fibrillation.

"This study provides a more clear picture of the extent of hypertension development among patients taking ibrutinib, while allowing us to tease out what ibrutinib-related hypertension means in the long run for other cardiovascular events and survival," said lead investigator Daniel Addison, MD, of the Ohio State Wexner Medical Center.

In an effort to learn more about the potentially-limiting cardiotoxicity of ibrutinib that had been established in previous research, investigators sought to investigate the long-term incidence, severity, and impacts of hypertension development during ibrutinib use.

For the current study, investigators included a cohort of 562 consecutive patients 18 and older treated with ibrutinib for B-cell malignancies between 2009 and 2016. Mean age of the cohort was 63.8 years, 70.6% were male, and mean BMI of the group was 28.

Investigators noted 73.8% of patients had chronic lymphocytic leukemia and most patients were treated with ibrutinib for relapsed disease. Ibrutinib was initiated as part of combination therapy in 173(30.8%) patients. A group of 347(62%) patients had preceding hypertension at the time and 63% of them were on at least one antihypertensive medication.

The primary outcome of the study was the development of new or worsened hypertension following ibrutinib initiation and the secondary outcome measure of the study was the occurrence of MACE following ibrutinib use. Investigators noted the preventative and modulatory effects of antihypertensives, by medication-class were record in their analyses. Incident hypertension was defined as systolic blood pressure exceeding a cutoff of 130 mmHg and rates of incident-hypertension were compared with Framingham-heart predicted incident rates.

Investigators observed 78.3%(440) patients developed new or worsening hypertension during the follow-up period, which had a median of 30 months. Analyses revealed 84.8% of this hypertension had at least probable association with ibrutinib.

In a release from American Society of Hematology, Addison noted due to the frequency of ibrutinib’s use as a treatment it is important to keep the increased risk profile in mind to protect against additional heart related issues.

“(Ibrutinib) has become ubiquitous to the treatment of many blood cancers and will continue to be applied to other cancers," Addison said. "Accordingly, we need to find the best ways to manage high blood pressure and protect against other heart-related issues.”