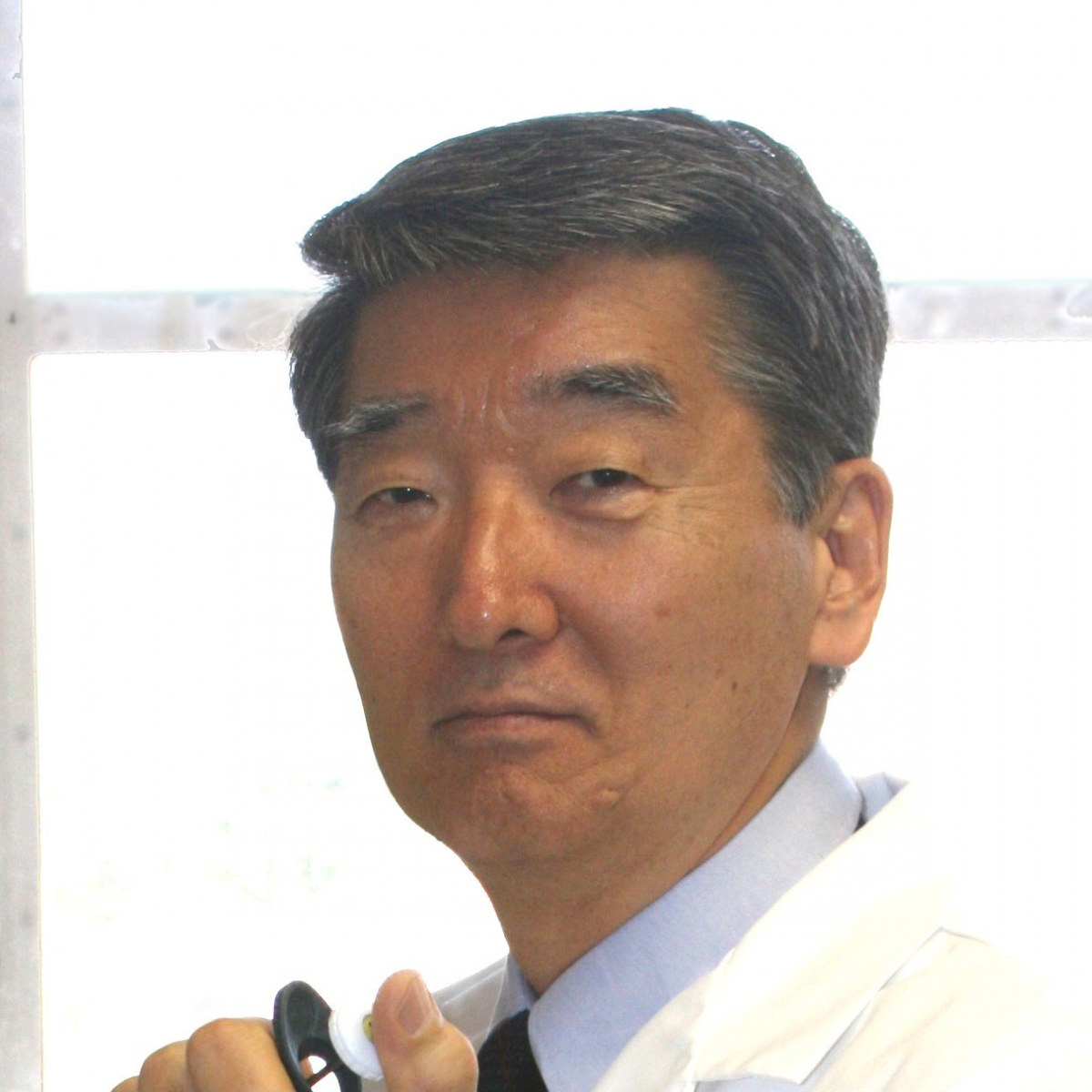 In a recent study, researchers examined the role of RPE dysfunction in patients with AMD and found this discovery demonstrated hUTC’s potential therapeutic value in the treatment of AMD.

“Daily phagocytosis of photoreceptor outer segments by the RPE is a critically important function for the health of the retina, without which the photoreceptors degenerate, and vision fails,” the study’s lead author, George Inana, MD, PhD, told MD Magazine. “A classic animal model of this is the Royal College of Surgeons [RCS] rat, in which the RPE phagocytosis is defective leading to retinal degeneration and blindness. We believed for many years and hypothesized that RPE phagocytosis may play a role in the pathogenesis of AMD in the human since the abnormal deposits that accumulate in the RPE in AMD have a complex cause-and-effect relationship to phagocytosis.”

Inana added that despite many indications of this relationship, there was no direct evidence of an RPE phagocytic defect in AMD, making a direct demonstration of this a necessary task.
“hUTC were shown to rescue the RPE phagocytic defect in the RCS rat when injected subretinally, ameliorating the retinal degeneration, so testing it in the RPE from AMD patients also seemed warranted,” added Inana, a professor of ophthalmology and the Director of the Laboratory of Molecular Genetics at the Bascom Palmer Eye Institute at the University of Miami Miller School of Medicine.

The hUTC conditioned media prompted RPE phagocytosis in the normal eyes, and improved phagocytic dysfunction in the eyes affected by AMD. They also affected other molecular pathways in the RPE, including those associated with phagocytosis, inflammation, and cholesterol transport.

“This is significant because the proof is presented of a novel, long-suspected mechanism for the pathogenesis of AMD—namely a defect in phagocytosis by the RPE—along with dramatic efficacy of hUTC in correcting this defect, which highlights the potential therapeutic value of hUTC for AMD,” Inana said.

Inana noted that this was the first ever showing of the presence of RPE phagocytic defect in AMD in a direct assay of phagocytosis in human RPE from patients with AMD. “[It proved] our hypothesis and [established] the likely importance of this in the pathogenic mechanism of AMD,” he said.

Considering the “firmly established deleterious effect of an RPE phagocytic defect on the retina,” according to Inana, its manifestation so early in the development of AMD “speaks volumes.”

“We showed that hUTC was able to completely reverse this phagocytic defect in the AMD RPE, just as it did in the RCS rat model of retinal degeneration,” he said. “Given that the RPE phagocytic defect may be an important mechanism for AMD, this result dramatically highlighted the potential therapeutic value of hUTC.”

The study, “RPE phagocytic function declines in age-related macular degeneration and is rescued by human umbilical tissue-derived cells,” was published in the Journal of Translational Medicine.

Click here to sign up for more HCPLive® content and updates.
Related Coverage >>>
Strabismus in Children Associated With Lower Quality of Life
Coronavirus and Ophthalmology Best Practices with Rishi Singh, MD
Vision Problems More Common in Patients with Parkinson Disease
You May Also be Interested in
Most Popular
Gastrointestinal Issues Could Help Diagnose Coronavirus
Comparing RT-PCR and Chest CT for Diagnosing COVID-19
Flu Cases Near 30 Million in the US, CDC Reports
Concern Over Sleep Apnea and Coronavirus Transmission
COVID-19 Affects Mental Health of Nurses, Frontline Workers More Than Others