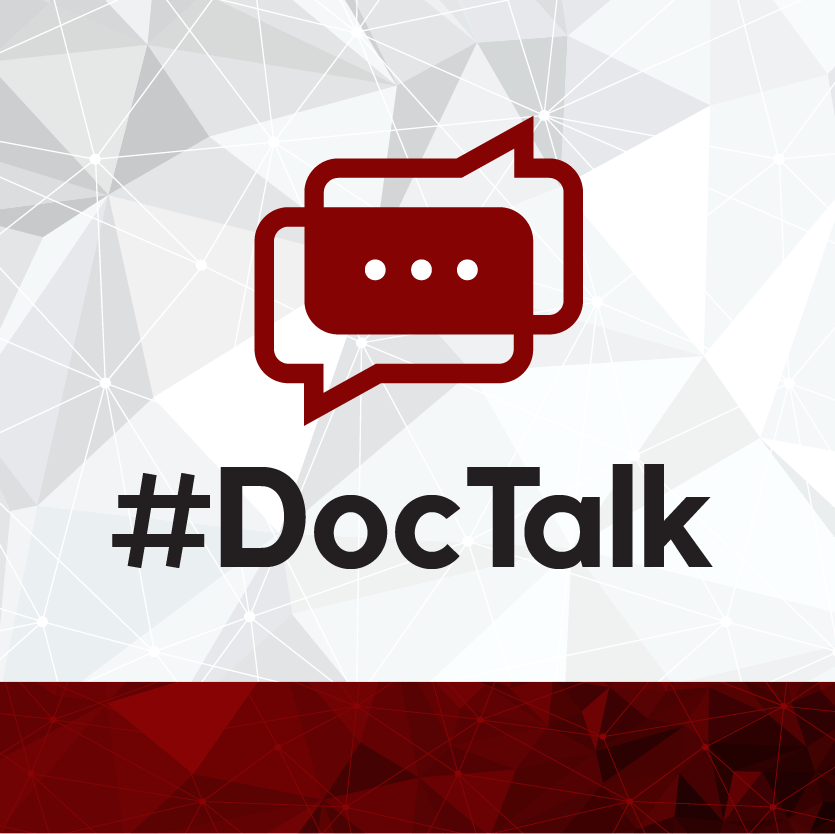 Within 48 hours, successive but unrelated shootings in Dayton, OH, and El Paso, TX, took the lives of 32 people and injured another 51 this past weekend.

As has been consistent in the wake of recent mass tragedies, rhetoric was fixed on the popular opinions of what drives the unrivaled rate of mass shooting events in the US: gun policies and regulation, public security measures, or mental health outreach. And again, no policy changes appear imminent—only more contention on the issues.

Perhaps more so than in other instances, though, healthcare thought leaders took exception with the discussion surrounding the perceived role of mental illness in such shootings. As Jessica Gold, MD, assistant professor of Psychiatry at Washington University in St. Louis, and Megan L. Ranney, MD, associate professor of Emergency Medicine at Brown University Alpert Medical School, wrote in a piece this week, the association between gun violence and mental illness has been subjected to the illusory truth effect.

Atop of there being clinical evidence showing people with mental health conditions are actually 10 times more more likely to become a violent crime victim than perpetrator, there’s reason to believe current assumptions about mentally ill people only worsen their state.

“Misleading statements about mental health and violence have very real consequences,” Gold and Ranney wrote. “They contribute to the stigma towards psychiatric patients, which can, in turn, lead to fewer people seeking the treatment they need.”

Particularly among healthcare professionals, there is both an interest and proclaimed need for further discussion on mental health stigma. We obliged.

This week’s #DocTalk Tweet Chat focused on topics surrounding mental illness stigma, and the role of physicians in defining how they manifest and affect patients. Led by co-hosts Gold, Amy Barnhorst, MD, and Howard Liu, MD, MBA, the chat also generated some solutions for stigma.

How has the prevalence of mass casualty events—and their depiction by the media—influenced the public’s understanding of mental health issues?

Barnhorst, vice chair of Community Psychiatry at the University of California Davis, explained the very definition of mental illness used by the public carries a stigma—one that it associates it with the broader term of “mental health issues.” The difference? Actual diagnoses and care.

A1 “Mental health issues” is a catch-all for explaining behavior we don’t understand / approve of. But there's “mental health issues” (which, sure, you could say mass shooters have) aren't the same as mental illnesses like schizophrenia and bipolar. #DocTalk


In her own column posted following the shootings, Barnhorst wrote that mental health professionals believe most mass shooters do not meet diagnostic criteria for mental illness, but they are nonetheless mentally unwell people. Even if they were diagnosed, it may be considered a “useless exercise in semantics.”

“We probably can’t design (the mental health system) to effectively target potential mass shooters, and given the negative impact that would have on our patients and the protection of our civil liberties, we shouldn’t try,” she wrote.

Liu, chair of the Department of Psychiatry at the University of Nebraska Medical Center, echoed Gold and Ranney’s point on mentally ill people far more frequently being victims than perpetrators in violent crimes. He suggested the media practice improved methods that ensure more accurate representation to the role of mental health when reporting on mass shootings.

2. Mental health consumers are far more likely to be victims of than to commit violent acts.


According to the document he shared on behalf of the Suicide Awareness Voices of Education (SAVE) organization, media can avoid prejudices and stigmatization by focusing on providing warning signs of distress or potentially violent behaviors, and by consulting mental health experts.

How does stigma influence a patient’s perception on their own mental health?

Gold found that mentally ill patients are likely to avoid their their treatment for a prolonged period when unable to face the stigmas associated with the illness. Like any disease, it can worsen with time, and become more difficult to treat once they begin to address it.

A2. It affects care seeking. It DELAYS it...making you sicker and more acute when you get help. This is true for mental and physical illness in people with mental illnesses #DocTalk https://t.co/jaiHAd7TYF


What is the greatest misconception that mentally ill patients often have about their condition?


Where are we currently lacking in mental health care initiatives in the US?

Liu sees the allocation of mental health resources being one that cannot reach certain regions or patient populations in its current practice. The current system needs better measures to reach at-risk populations such as those who live in poverty, rural area residents, and former/current drug addicts.

A4: We are lacking a number of areas in #mentalhealth infrastructure:


Meanwhile, Barnhorst sees the available resources as something that’s lacking. Psychiatry and mental health specialty fields have been in a steady decline, and as a result, the already hard-to-reach populations shared by Liu are likely to suffer even more.


What is the doctor's role in countering medical misinformation or stigma?

To Gold’s perspective, serving an advocacy or informant role is not something included in healthcare education—but is something nonetheless inherent to her job when it comes to matters on mental health stigma.

A5. I think we, esp as psychiatrists, are not taught what our role is and often told to be a blank slate and not talk about these things. I say that is bs. Our job is to be the voice....correct misinformation, call out stigmatizing language...all of it. https://t.co/6QlI2ILvl7


More specifically for online physicians, Liu advised use their networks and voice to become advocates for systemic change—change that could improve mental healthcare access.

2. Advocating for systems changes that improve quality of care and access


He included an article from the Psychiatry Clinics of North America journal which provides insights and suggestions for psychiatrists navigating social media.

“Although Twitter may be used for response to events in the news,” the article reads, “another important role for psychiatrists is to proactively educate the public about mental health and the prevention of mental illness, define mental disorders, and help improve understanding and decrease stigma.”

Speaking on initiating advocacy and policy reform work, Gold advised her colleagues to align with medical organizations such as the American Psychiatric Association (APA).

USE YOUR VOICE. Join @APAPsychiatric or other organizations if you believe in what they are fighting for (I do). Try to figure out how to get the ear of politicians to inform policies (I need to ask my bud @MBlumenthalCT how this works) https://t.co/braMvpDgdI


Though Gold couldn’t provide in-depth advice on influencing public health policy, Liu suggested it could be as simple as psychiatrists providing education to legislators as they would a patient or their family. He also called on united fronts among organizers and healthcare professionals addressing neighboring issues—suicide and addiction, among others.

A6: Clinicians can do 2 things regarding public policy and #mentalhealth:

1. Talk to legislators about access gaps & educate them about potential solutions


Of course, the debate on issues such as mental health’s role in mass tragedies will continually to be contested—not just among social media users or legislators, but even among those in healthcare. Barnhorst concluded her colleagues can combat stigma by staying true to their clinical backgrounds: collect the facts, leave no stone unturned, then collaborate toward a solution.

Gather the science + data for your side, AND for the other side so you know where they're coming from / what their concerns are. Get involved with local chapters of MD activists. Partner with legislators, attorneys, public health researchers, etc. who need your perspective.