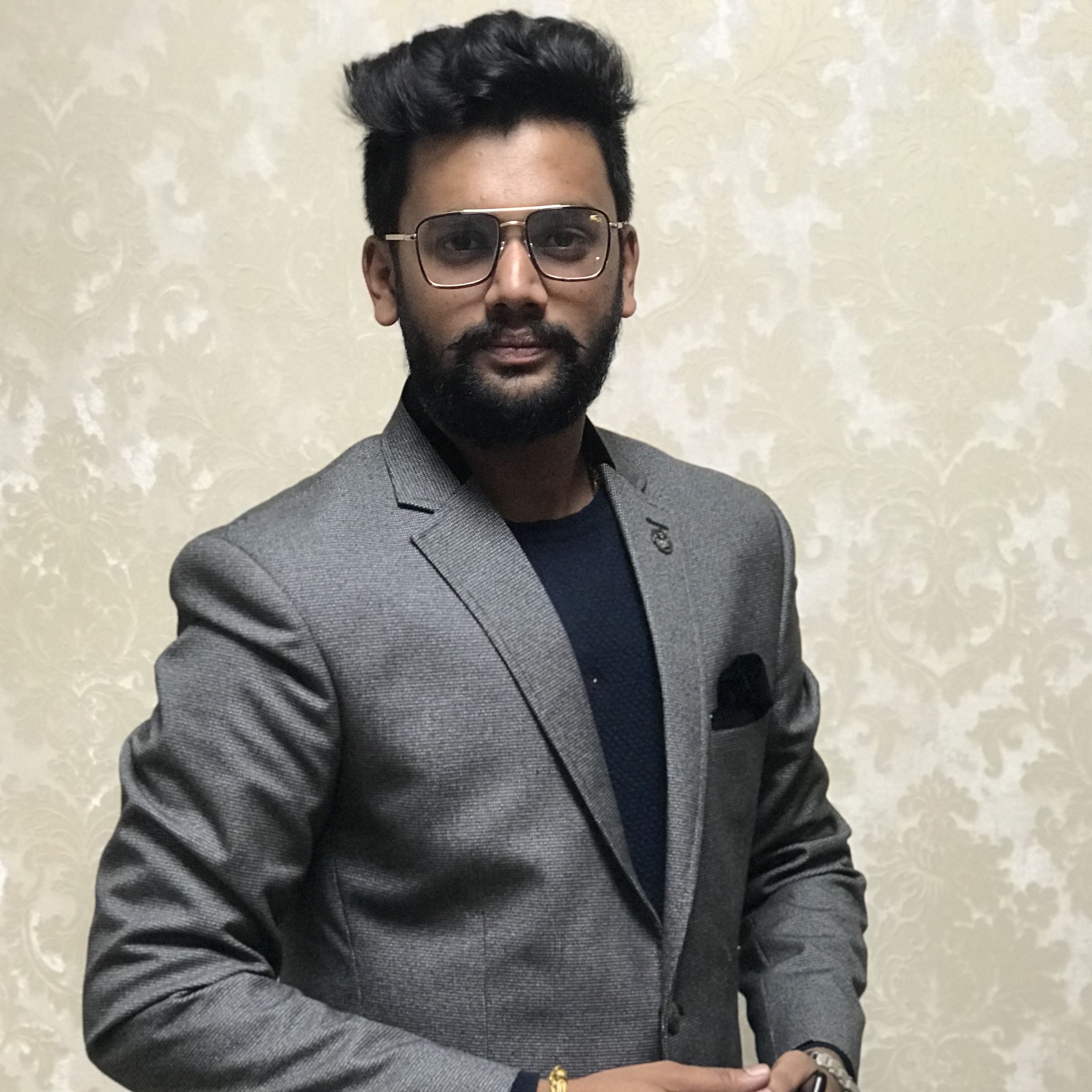 Geriatric care centers are specifically designed to provide elderly people both residential facilities and medical surveillance at a time when neither may be capably managed by themselves. Their management integrates physiological care coupled with general health care for the enrolled patients, and major services include home care, nutritional care, socializing programs, financial planning, legal planning and many more.

Increasing life expectancy in Americans has led to a recent spur in the ratio of geriatric population to the total population. As far back as 1900, just approximately 4.1% of the overall population in the US was 65 years old and above. The Census Bureau currently estimates that population rate to reach 20% by the end of 2050.

Increased awareness of health in Baby Boomers, coupled with a fall in fertility rate has resulted in a reduced population growth rate in past few years. Lifestyle trends such as reduction in smoking, monitored diet, and regular physical activities has resulted in maintained healthy profiles and increased life expectancies in the Baby Boomer population.

These trends, coupled with the high costs of geriatric care services, has led to a trend of  elderly people spending the rest of their lives at homes, rather than in the care of providers.

Cost of Aging in the US

Non-medical home care offers services such as maintaining personal hygiene, laundry, transportation, cooking, and other day-to-day operations. The costs of non-medical home care via home care agencies ranges from $16 to $26 per hour, depending on the location in the US. However, in case of a appointment of private individual, the costs are expected to increase by 25% to 30%.

Home healthcare includes on-site provider services such as checking patients blood pressure, heart rate, respiration, body temperature and maintaining any medical device used on patients. As per the latest data, the cost of home health care is averaged at $21 per hour.

Adult day care provides medical supervision and social activities during day time. Day care concentrates on medical care as well as social activities, for patients to improve both their mental and physical condition. Depending on the location within US states, the costs vary from $38 to $125 per day.

Professional nursing residences provide 24/7 services by licensed professionals. The services offered include social needs, medical supervision and housekeeping. With an average cost of $200 to $250 per day for a shared room, patients seeking a private room would increase their costs by another 15% to 20%.

Canada and the US tops the G7 population growth rates, which is expected to create potential marketplace growth for geriatric care services in coming years. Though Japan has the highest proportion of geriatric population, declining population growth rates is expected to reduce most of the country’s market potential. Within the US, government spending on children has been declining since 2010, and currently accounts for less than 10% of the federal budget.

With increasing aged population, demand for healthcare sector jobs is expected to reach all-time highs in coming years. During the timeframe of 2006-2016, 2.8 million jobs were added in the healthcare industry, which was 7 times faster than the rest of the economy.

Currently, the existing infrastructure available in Canada is incapable to handle the population growth, hence the need for expansion on a very large scale. By the end of 2035, an additional 199,000 beds will be required to meet the increasing demand. In 2017, there were 26,495 people on a waiting list in Ontario, which is equivalent to one-third of the available beds for long-term care.

With an increase in number of beds comes additional costs for developing the required infrastructure. In this case, 2 costs come in picture: construction cost and operation cost. For instance, if a bed is built in 2017, it will be used until 2035. But a bed built in 2025 will operate for only 10 years, until 2035.

This means that a bed built in 2017 will have the highest operation costs, and the costs will decline year-on-year for new beds made in 2018 and so on. According to this model, operational costs are expected to grow higher than construction costs in the time frame of 2017-2035. At the end, operational costs are expected to reach $130 billion by 2035, and construction costs are anticipated to reach $64 billion by the same year.

Sanket Sanjay Sapate is a research analyst for Adroit Market Research. He holds a Master's degree in Business Administration, and a Bachelor's degree in Pharmacy. He currently specializes in healthcare IT, medical device, and pharmaceutical marketing. The piece reflects his views, not necessarily those of the publication.

Healthcare professionals and researchers interested in responding to this piece or similarly contributing to MD Magazine® can reach the editorial staff by submitting a request here.