Cultural Divide? How Crossing it Made Me a Better Doctor 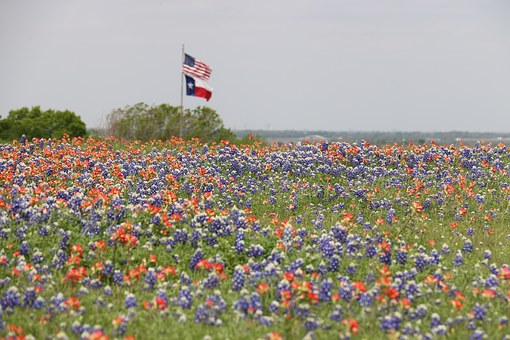 Editor’s note: What does it take for an African-American, female physician to succeed at setting up shop in an affluent mostly white town in Texas? For Stephanie Cudjoe, MD, named one of 2016’s “Best Doctors in Dallas” it was a matter of adapting to a new culture, not just that of her patients but a shift in the culture of medicine.

My heritage is African-American.

Born and raised in Alief, Texas, a suburb of Houston, I come from a loving African-American family with strong Christian values, two generations of pastors and three generations of teachers. Growing up in a culturally diverse part of the city taught me being different was okay. My parents encouraged my younger brother and myself to pursue varied interests. If one wasn’t a good fit, we moved to something else. Ballet and piano only lasted a year or two, but playing basketball and the viola in the orchestra was challenging and perfect for me. I played and competed for over 10 years. 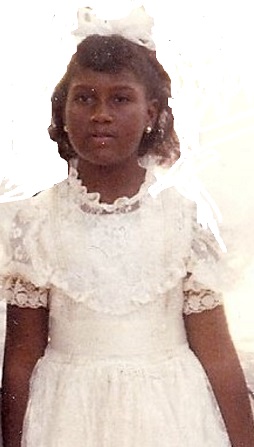 My parents never ridiculed me for being different. In middle school, (author's photo, left) I was a tall, accident-prone, dark skinned girl with glasses who was the clumsiest on the basketball team and whose attempts at playing a stringed instrument paid homage to cats calling! Despite meager beginnings, they taught us perseverance and the power of encouragement. I learned the value of team work and delayed gratification. I learned that while everyone’s role is not the same, it is the working together of different gifts that create a winning team or a beautiful symphony.


I studied molecular biology and chemistry at Texas Lutheran University and it was there I discovered a love of medicine. At University of Texas Southwestern Medical School at Dallas, we learned how to care for the sick and hurting who often came from different socioeconomic backgrounds, did not look like us, or speak our language. In residency, while on my rural rotation in Sulfur Springs, Texas, I learned to care for patients with a Confederate flag hanging above the hospital bed as well as I cared for those who resembled my own grandmother. As chief resident at Baylor Family Medicine at Garland, I was given the task of discussing end of life planning for some of our most ill patients and their families. I learned how to balance the needs of patients medically with their needs culturally, ensuring their transition was treated with honor and respect. I developed a deep respect for my patients not because they looked and acted like me but precisely because they did not. At the end of my residency in 2008 (photo), 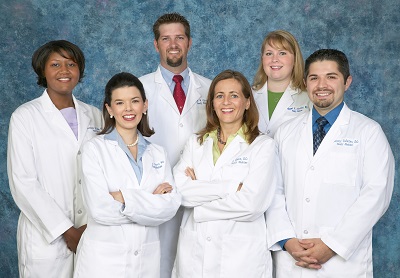 I took all these lessons to Frisco, Texas.
Few people knew about this town the locals refer to as “north of Dallas, north of Plano.” I learned of it after a gastroenterology attending repeatedly told me to check it out. Though small, it was growing by leaps and bounds especially after the Financial Crisis of 2008. There was an opportunity to care for a very different population- predominately white and affluent.

After seeing how positively the patients responded to the care of a local African American podiatrist during one of my clinical rotations, I was in. So, after training in “the trenches” I set out, recently married, with no kids, to Suburbia.

The first few patients were Medicare patients. They had many medical concerns and were happy to have a doctor who listened intently to them. I earned my patients’ respect by respecting them and as I learned more about them, I naturally shared more about me. Patients who initially didn’t trust my baby face and dark skin often asked, “now, are you the nurse?”

Since then they have become longstanding and devoted patients, often bringing their friends and family to the office, always inquiring about my latest family updates.

My practice grew to become culturally diverse without one stitch of formal advertising. 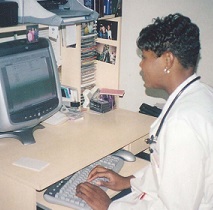 Medicine is changing faster than ever. It too is undergoing a cultural change, and that new culture is one based on metrics. We must now prove we give high quality care to patients to garner favorable managed care contracts. Across the country, metrics have become the focus of large hospital systems. I remember when my salary was reduced by 2.5% because my patients’ metrics were not up to this new standard. I had to adapt to this news way of practicing medicine. I realized I was personally responsible for my patient’s A1C, LDL cholesterol and blood pressure.

For example, it was no longer enough to counsel the patient to get that colonoscopy; I only received “credit” if colon cancer screening was completed. So, I had to grow professionally. I learned to delve more into the “why” behind uncontrolled conditions and therapy non-compliance. My patients and I brainstormed ways to improve diet, exercise, and medication adherence. It seemed the more I probed, the more engaged my patients became.  As a result, the metrics improved and the 2.5% was returned.

Culture is an asset—it shapes the lives, choices, and beliefs of all of us, whether patient or care provider. Our multifaceted culture is where the heart and health of the nation beats. Acknowledging the importance of culture in the practice of medicine honors the patient, facilitates communication and improves treatment efficacy. I encourage all care providers to be courageous in becoming more transparent with their patients and identifying ways culture—including the culture of medical metrics—impacts their treatment plans and goals. Not only will it improve your bottom line, but it will improve the fulfillment you feel when caring for others. 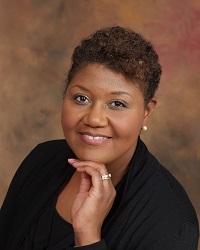 Stephanie Cudjoe, MD, is in family practice in Frisco, Texas, where she lives with her husband Anthony and their two daughters Zari and Alana. This is her first piece for MD Magazine.