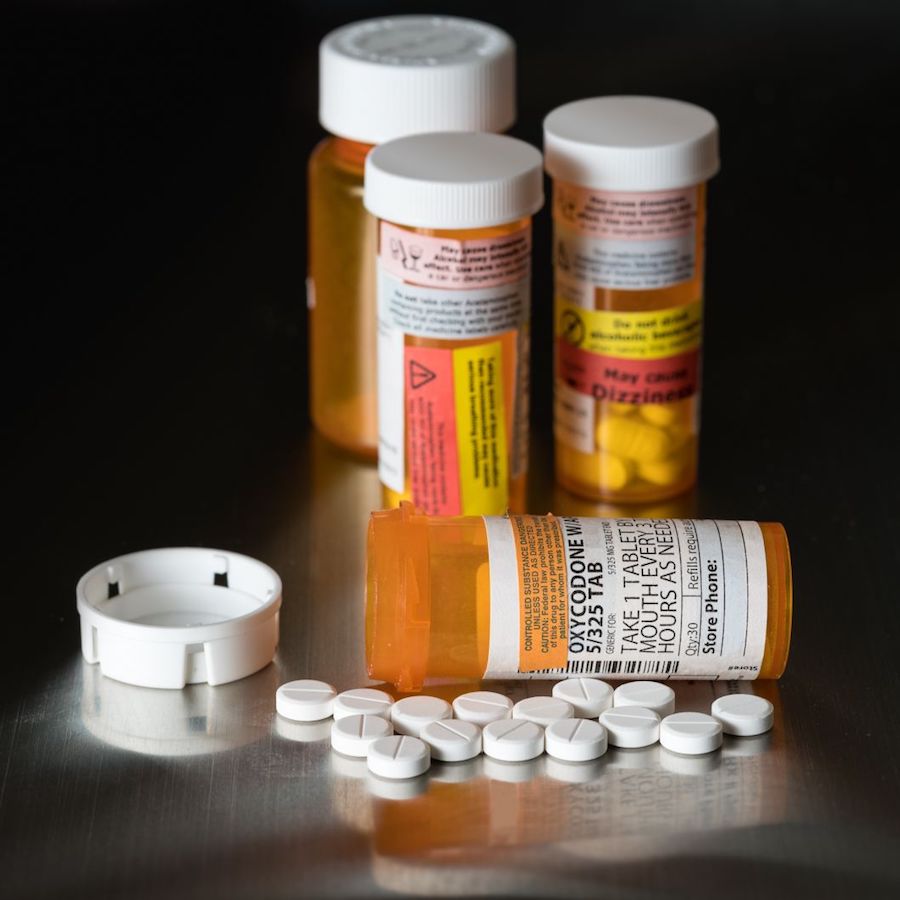 After a hospitalization, age is positively associated with the likelihood of receiving an opioid prescription and patients that are older than 76 years of age have the greatest odds of continued opioid exposure, according to a new study.

Additionally, the findings showed that 20% of older adults that were given a new opioid prescription after hospitalization received at least 1 more within 3 to 9 months, and 4.8% met the criteria for long-term use.

Groeger stressed that the benefit of treating pain with an opioid medication in the elderly needs to be balanced against the risks of opioid use, such as falls and overdoses.

“Our data suggest that among hospitalized adults with a new opioid prescription, the older the patient, the greater the risk of future opioid use,” she said. “So, for example, we can focus on this group of older adults to re-evaluate: 1, whether they should remain on opioid medications, and 2, how to minimize the potential harm of opioid use to them.”

The study analyzed opioid utilization patterns among 959 patients aged 50 years and older that were hospitalized between March and September of 2016 at a single large, urban, medical center in New York City. The majority of patients, 88%, did not undergo a surgical procedure (n = 845), and 58% (n = 554) were female.

Uniquely, older patients often have an increased amount of chronic illness and tend to be on more than 1 medication—both characteristics which increase the risk of taking an opioid pain medication. Despite these risks, though, older adults are prescribed opioid medication at higher rates than their younger counterparts. This, Groeger said, is largely explained by the high rates of pain that are experienced by older adults, coupled with the goal of providers to treat pain and improve function and quality of life of their patients.

“As with all patients, the decision to prescribe an opioid to a geriatric patient should be considered in the context of the risks and benefits of opioid use for the specific patient at that specific time,” Groeger said. “Physicians discharging older patients from the hospital with an opioid prescription need to make sure there is a plan to taper and get them off opioids if they are no longer indicated, for example, after a surgery. We need to be more proactive about this than we have been in the past, especially for older patients.”

Groeger noted that additionally, the use of the lowest effective dose and frequent reevaluation of pain and medical benefit are other strategies physicians can diminish potential harms of opioids in these patients, “as well as the use of other modalities such as non-pharmacologic approaches and non-opioid medications.”

The concerns about the over-prescription of opioids—and the risks they carry—to geriatric patients are growing in medicine, according to Groeger, and are only aggravated by the presence of an ongoing national epidemic and an increasingly elderly population. Ultimately, a standardized policy and approach to education would be most beneficial in abating the harms of opioid use.

The study, “Incidence of Long-Term Opioid Use After Hospitalization in Older Adults,” was presented at the American Geriatric Society's 2018 Annual Meeting.