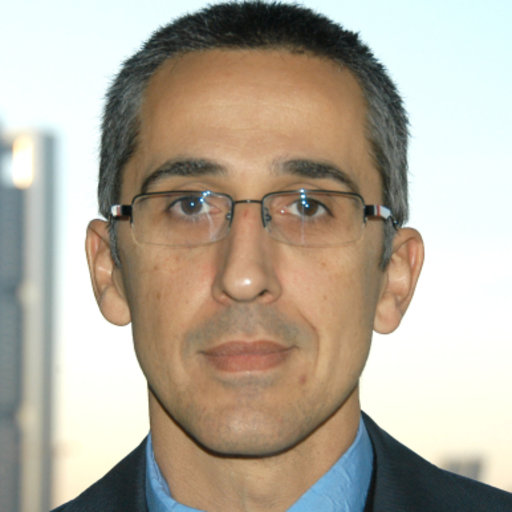 Pulmonary embolism-associated mortality could be reduced by patients with the acute symptomatic form of the respiratory condition being admitted to high-volume hospitals, according to a new study.

The findings, which also showed the same patients had a greater rate of comorbidities when admitted to high-volume hospitals, could have meaning for emergency care strategies when addressing the condition.

“The number of patients treated in a hospital is a well-established determinant of outcomes after different medical and surgical conditions,” investigators wrote. “For acute symptomatic pulmonary embolism, however, the contribution of experience to survival is less well understood.”

The team used RIETE registry data, an amalgamation of diagnosed acute venous thromboembolism (VTE) cases, to find a quantifiable source of acute, symptomatic PE patients. They assessed for a primary outcome of mortality related to PE at 30 days post-diagnosis, as well as a secondary outcome of all-cause 30-day mortality.

High-volume hospitals were defined as facilities to manage more than 40 PE cases annually.

Investigators reported an observed significant inverse association between annual hospital volume and PE-associated mortality. The highest quartile of high-volume hospitals was associated with a mean adjusted 44% reduction in PE-related mortality odds at 30 days, versus the lowest quartile of low-volume hospitals (OR .56; 95% CI: .33 - .95; P= .03).

Investigators noted the results were consistent with various adjustment technique uses, across major patient population subgroups, and were less likely to be driven by unmeasured confounding. Aside from the obvious implication that medical teams at low-volume hospitals may be worse at treating PE than those at high-volume hospitals, investigators explained the findings may associate worsened PE patient outcomes for those treated by physicians not adhering to treatment guidelines—previous studies have shown an association between low-volume hospital teams and less frequent guideline adherence.

Jimenez and colleagues concluded there was an inverse association between annual hospital volume of PE and outcomes among patients with acute symptomatic PE, though additional research may be needed to assess the value of improving education among low-volume hospitals.

The study, “Hospital volume and outcomes for acute pulmonary embolism: multinational population based cohort study,” was published online in BMJ.