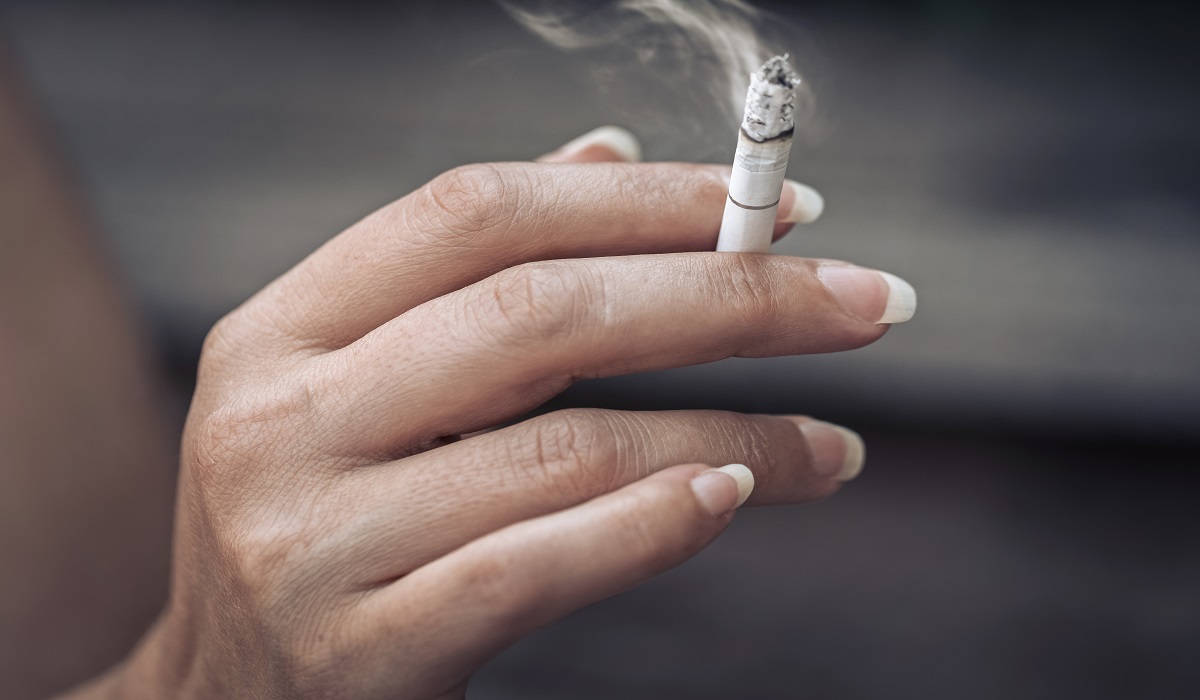 HIV patients may be living longer and getting better at adhering to their treatment regimens, but there’s one particular health measure that’s still wreaking havoc on their wellbeing – more than half of HIV patients are smokers.

HIV patients who smoke are now more than twice as likely to die from a smoking-related illness than they are from HIV, according to research led by Noreen Mdege, PhD, MPG, of the Department of Health Sciences at the University of York, UK. A typical HIV patient’s life may be shortened by 5 years because of the disease, researchers noted, but if that same patient smokes, their life expectancy falls by 12 years instead.

Smoking not only increases the risk of acquiring cardiovascular and pulmonary diseases and cancer, as well as bacterial pneumonia, and tuberculosis, it also raises the risk for people with HIV of getting AIDS, the study said. The immunosuppressive effects of smoking and its detrimental impact on immune and virological response, even when taking antriretroval drugs, will almost always lead to poorer health outcomes, the study explained.

The trend toward HIV patients being smokers is similar in high income and low income countries, Mdege noted. In the US, the prevalence of smoking by people with HIV is 50% to 70%, compared with 20% of the general population.

“We still don’t know for certain the reasons why tobacco use should be significantly higher in HIV patients; more research is needed to understand why,” Mdege added.

However, several factors could be involved, the study said. Among these are the practice of combining alcohol and drug use with tobacco, the presence of depression and other mental health issues, using smoking as a coping mechanism with HIV symptoms and medication side effects, and the misconception that HIV infection is a death sentence anyway.

The study reported that it is the largest collection of country by country data on smoking and non-smoking among HIV patients in low and middle-income countries, particularly in Africa and Asia. For example, roughly 55% of HIV patients in The Gambia smoke cigarettes. Overall, men and women with HIV were 41% and 36% more likely to use tobacco than those without HIV, respectively. In general, women were more likely to use smokeless tobacco products than cigarettes, possibly because of the difference in cultural norms – in many of these countries it is more acceptable for women to use snuff or chewing tobacco, the study said.

“The high prevalence of tobacco use in people living with HIV in LMICs [low and middle-income countries] mandates targeted policy and research actions to promote tobacco cessation and to improve the health outcomes in this population,” authors concluded.

Tobacco cessation programs should be integrated into overall HIV treatment programs, according to the study. Steps to accomplish that could include proactive identification of tobacco use, increasing health care providers’ awareness of the need for smoking cessation, and creating smoke-free zones in HIV treatment facilities.

The study’s next step will be to try to understand what makes HIV patients more likely to smoke than people in the general population. That will enable the development of the needed specially tailored interventions, she added.

HIV Treatment Adherence Improving, but Only in Certain Groups

Click here to sign up for more HCPLive® content and updates.
Related Coverage >>>
Christina Tan, MD, MPH: Managing Coronavirus Fear
First Flu Strain Impacts Ability to Fight Virus for Life
Study Suggests Women Should Avoid Macrolides During First Trimester
You May Also be Interested in
Most Popular
The Fear of the Coronavirus, and the Reality of the Flu
How to Spot a Bad Doctor
Microbiome Markers Linked to Quality of Life for Women with IBS
Do EMRs Provide Clinically Relevant Information?
Plant-Based Diet Linked to Improved Gut Microbiome, Cardiovascular Health