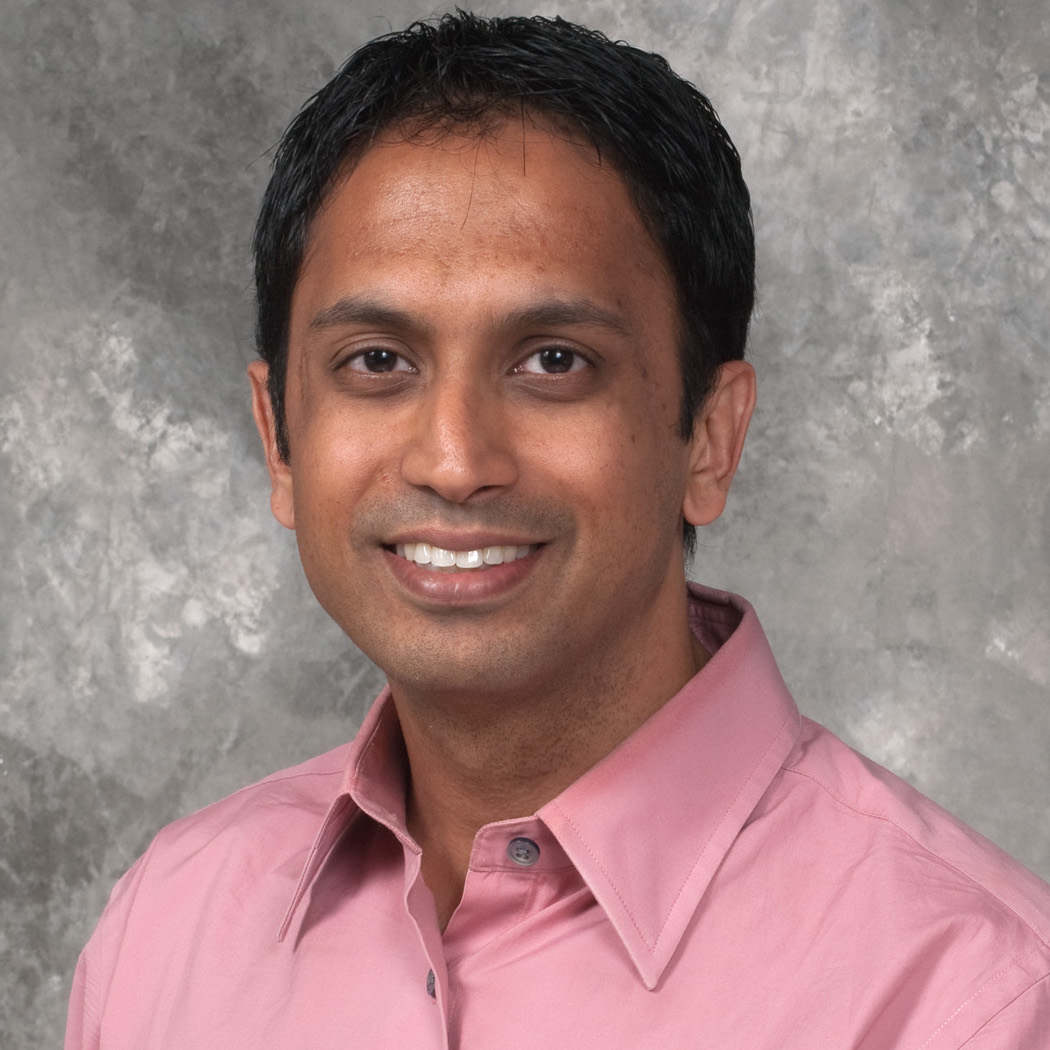 Amit G. Singal, MD, MS
New study results show that, despite recent international clinical analysis, direct-acting antiviral (DAA) therapy for hepatitis C virus (HCV) is not associated with a greater recurrence of liver cancer in patients who have suffered from both conditions.

According to research from the University of Texas Southwestern Medical Center, rates of cancer aggressiveness and recurrence in DAA-treated patients with hepatitis C was no different from those not given antiviral therapy. The findings come as a benefit to patients and physicians alike; DAAs have been evidenced to provide a near-perfect rate of hepatitis C eradication in patients, with virus life cycle-targeting mechanism and proven tolerability.

Lead by Amit G. Singal, MD, MS, an associate professor of Internal Medicine and medical director of the Liver Tumor Program, investigators informed their analysis based on the findings of a 2016 study in Spain, which suggested that a greater rate of liver cancer recurrence could be associated with the antiviral treatment of patients with hepatitis C.

But the team also pointed to the study’s small cohort size, its lacking untreated control arm, and its short median duration of follow-up—from their perspective, the study’s makeup “limited any definitive conclusions about harms related to HCV therapy, including which patients were at highest risk for early recurrence.”

To improve on previous efforts, investigators conducted a retrospective cohort analysis of patients with HCV-related hepatocellular carcinoma (HCC) that had been previously treated from 2013-2017 at 31 different US- or Canada-based health systems. Qualified patients had previously reported a complete response to resection, local ablation, trans-arterial chemo- or radioembolization, or radiation therapy.

In the 793 patients identified with HCV-associated HCC, 304 (38.3%) were treated with DAAs, and the rest (489; 61.7%) were untreated. The team used a Cox regression analysis to assess the association between DAA therapy and patients’ time to recurrence after a complete response. DAAs were treated as a time-varying exposure. 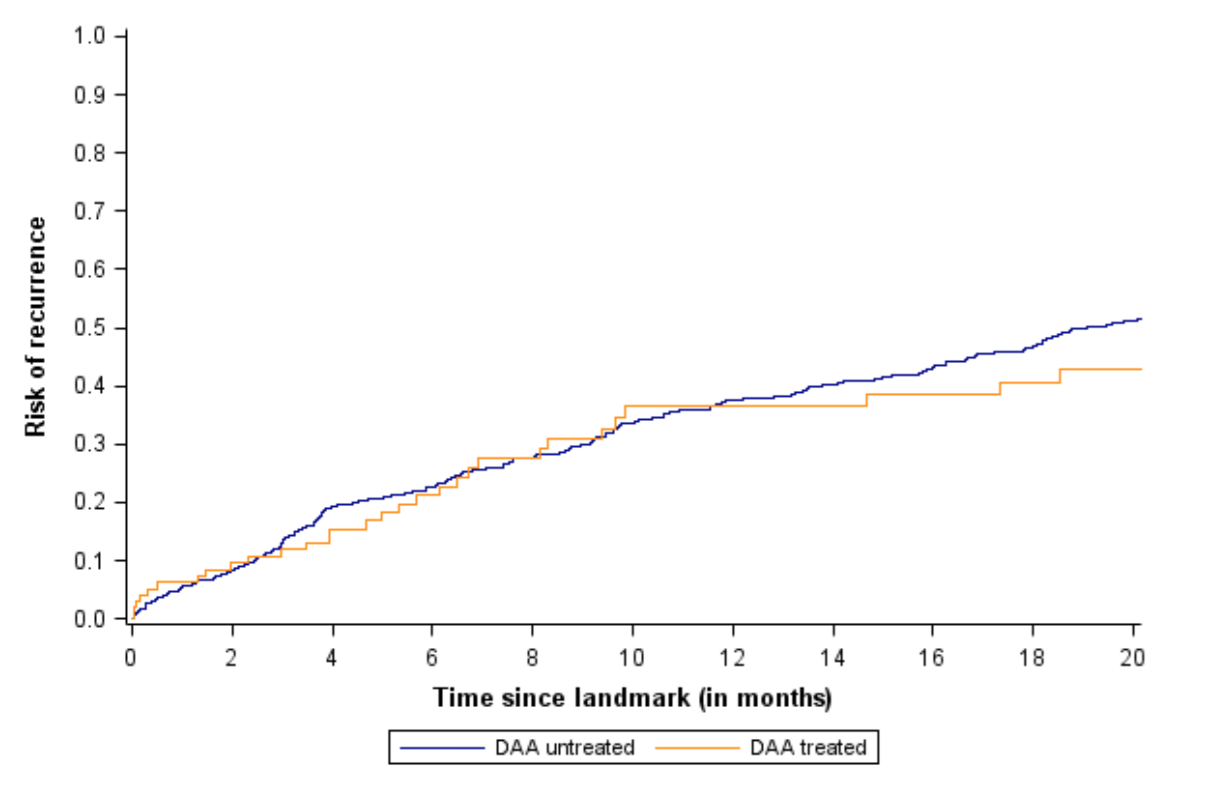 In an interview with MD Magazine®, Singal expressed relief for the findings countering those of the previous Spain study. He noted that DAA therapies have led to a “vanishingly lesser” population of patients with difficult-to-treat Hepatitis C, and the drug class’ link to quick improvement of liver was critical to that decreased rate.

“I think it’s interesting—when you see patients with liver cancer associated with hepatitis C, they are often concerned they are maybe at risk of forming a new cancer while treating HCV,” Singal said. “Now, their providers will be more comfortable also treating their hepatitis C.”

Though this new development shows that recurring cancer rates are not influenced by hepatitis C disease-modifying therapy, there is no indication that DAAs are of benefit to the state of patients’ cancer. Such a study—evaluating to ensure DAAs confer with benefits for liver disease severity and patient survival—should follow soon, Singal said.

In the meantime, patients and physicians can feel more assured treating at least 1 of 2 deadly liver diseases at once.

“When I see patients in practice, it’s often a great source of anxiety for them,” Singal said. “This will help providers better make their decisions, and help patients feel better about getting the treatment.”

The study, "Direct-Acting Antiviral Therapy is not Associated with Recurrence of Hepatocellular Carcinoma: A Multicenter North American Cohort Study," was published online in Gastroenterology.