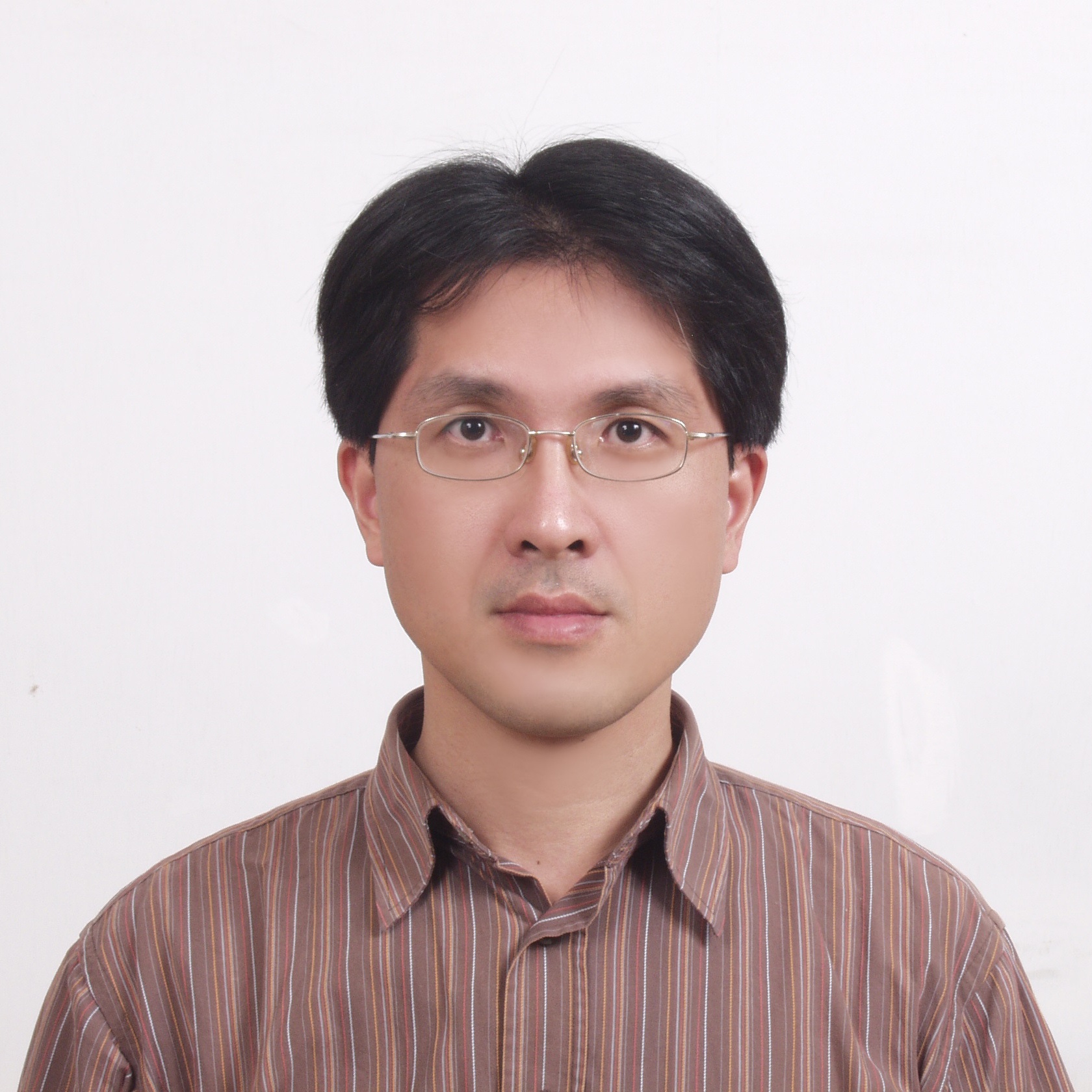 Those with hepatitis B virus have a significantly elevated risk for developing any type of age-related macular degeneration (AMD), according to a new report. It’s possible that hepatitis B virus may even accelerate the progression of AMD.

Investigators from Taipei Medical University conducted a retrospective study in order to examine the association between chronic hepatitis B virus and AMD. The team used frequency-matched patients from the Longitudinal Health Insurance Database 2000 to find 1 million patients in the Taiwan National Health Insurance program.

The study authors wrote that especially in Taiwan, AMD has become a crucial concern in relation to the health and quality of life in older adults who make up an increasing proportion of the population. Varying degrees of visual impairment exist among advanced AMD cases, they added.

The team discovered 17,796 patients with diagnosed hepatitis B virus between 2000 and 2012. They matched and compared those patients with 71,184 non-hepatitis B virus patients on the basis of age, sex, and year of index date. Each of the participants were followed through the end of 2013, and those who developed AMD were identified throughout the period.

Compared with patients in the matched control group, hepatitis B virus patients were less likely to be retired and more likely to be employed in either white- or blue-collar occupations, have a high monthly income, and live in central Taiwan.

Hepatitis B virus patients more commonly had other comorbidities such as hypertension, diabetes, hyperlipidemia, chronic obstructive pulmonary disease (COPD), coronary heart disease, chronic renal disease, cirrhosis, cataract, and diabetic retinopathy compared to the matched controls. The hepatitis B virus patients also were less likely to use statins, but more likely to use nonsteroidal anti-inflammatory drugs than the matched controls.

They also found that participants aged 65 years or older demonstrated a 4.99-fold greater risk for developing any type of AMD compared to those under 65 years.

“We presented that chronic hepatitis B virus infection can be a risk factor of AMD based on our longitudinal and population-based study,” study author Chih-Ching Yeh, PhD told MD Magazine®. “Family physicians can pay attention to the risk of age-related degeneration in their hepatitis B virus patients.”

The study authors said that associations between hepatitis B virus and other ocular manifestations, such as dry eyes and cataracts, have also been reported among other Asian countries.

“Although the hepatitis B virus infection rate is decreasing globally because of effective vaccination programs, further studies should be performed to determine whether anti-hepatitis B virus or anti-inflammatory interventions reduce the risk of AMD in people with chronic hepatitis B virus,” the study authors wrote.

The study, “Association of chronic hepatitis B virus infection with age‐related macular degeneration,” was published online in Acta Ophthalmologica.