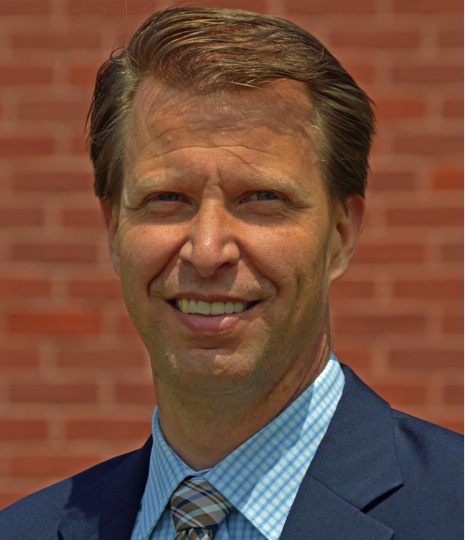 “There is a misunderstanding about when palliative care would be beneficial, even within the medical community. There’s a perception that it’s provided only at the very end of life, and that’s not true,” said study investigator James Rudolph, MD, SM, director of the Center of Innovation in Geriatric Services at the Providence VA Medical Center, professor of medicine at the Warren Alpert Medical School at Brown University and professor of health policy at Brown University School of Public Health in Providence, Rhode Island, in a statement. “Palliative care added to heart failure treatment plans especially when a patient is hospitalized can have a big impact on the patient and the entire health system.”

To further investigate the impact of palliative care on patients during hospitalization for heart failure, Rudolph and a team of colleagues designed the current study examined potential associations of palliative care across multiple outcomes. From the aforementioned database, investigators identified a total of 57,182 hospitalized for inclusion in their analysis.

The cohort of 57,182 was treated across a total of 124 Veterans Affairs Medical Center hospitals from October 2009 to September 2015. Of note, the first readmission was focused on in the case of multiple readmissions.

For the purpose of the analysis, palliative care was defined as at least 1 encounter with a palliative care professional occurring between hospital admission and 3 days following discharge. The primary outcome of interest were transitions and procedures performed within 6 months after discharge. Procedures of interest included mechanical ventilation, pacemaker placement, automated cardiac defibrillator placement, cardiac surgery, and insertion of a feeding tube.

From the cohort of 57,182 patients, a group of 1431 patients received palliative care and investigators identified 1431 matched patients for a control cohort. Compared to the overall cohort, those receiving palliative care were older, had more comorbidities,  had a lower ejection fraction, had more days in hospital, encountered greater costs, and had higher post-hospitalization mortality rates.

“Palliative care can be delivered along with aggressive heart failure treatment. In our study, palliative care patients still got defibrillators, went to the ICU and received mechanical ventilation,” Rudolph added, in the aforementioned statement. “The team-based approach to palliative care seems to enable patients to make difficult decisions about life-limiting conditions such as heart failure.”

Investigators pointed out multiple limitations within their study. Limitations listed by investigators included differences between the palliative group and overall cohort and missing electronic medical record data varying by VA site, among others.

This study, “Palliative Care Consultation Reduces Heart Failure Transitions: A Matched Analysis,” was published in the Journal of the American Heart Association.