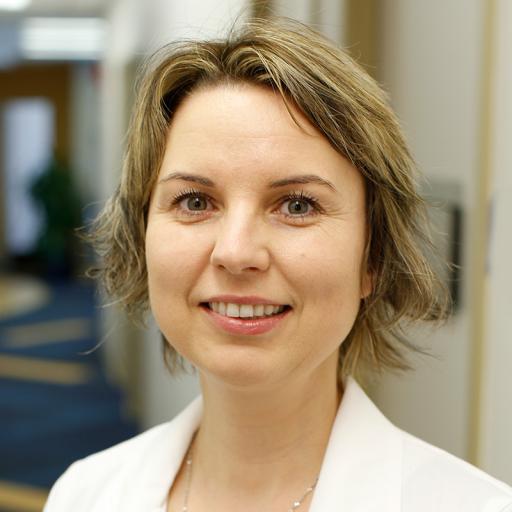 A recent study has found that following a low-fat vegan diet can induce changes in gut microbiota related to changes in weight, body composition, and insulin sensitivity.

The study, from investigators at the Physicians Committee for Responsible Medicine, observed the impact of a plant-based diet on overweight patients in a randomized clinical trial.

A total of 148 participants were included in the study and were randomized in a 1:1 ratio to a low-fat vegan group or to a group without diet changes. At baseline and, again, at week 16, investigators analyzed gut microbiota using uBiome kits, body composition using dual energy X-ray absorptiometry, and PREDIM index to analyze insulin sensitivity at baseline and, again, at week 16.

Lead investigator Hana Kahleova, MD, PhD, director of clinical research with the Physicians Committee for Responsible Medicine, recently sat down with MD Magazine® to discuss the results of the trial.

MD Mag: What were the results of your randomized clinical trial into changes in gut microbiota in response to a plant-based diet.

Kahleova: So, we've known for quite a long time that plant-based diets work well for the treatment of diabetes and also for diabetes prevention, however we wanted to look into the mechanisms behind the beneficial effects of plant-based diets and gut bacteria is an emerging area of research connecting the dots between inflammation, insulin resistance, fatty liver disease, and also diabetes.

So, we decided to look into the gut microbiome composition in people who were overweight and were insulin resistant, but who had not had diabetes yet. So, we looked at their gut microbiome composition at baseline and then we randomized them to follow a vegan diet — a plant-based diet — or to stay on their usual diet for 16 weeks to account for seasonal fluctuations and stuff like that and we had 147 participants that were randomized in this clinical trial and, as expected, all the metabolic outcomes improved in the vegan diet.

So, people were losing weight — 5.8 kilograms on average over the course of 16 weeks — and two-thirds of the weight loss was due to fat loss. We were measuring the body composition using a DEXA scan and people were losing visceral fat and were improving their insulin sensitivity and these metabolic outcomes were also related to the changes in gut microbiome.

Our study highlights the importance of fiber, fiber intake for the prevention of diabetes because these short chain fatty acid producing bacteria feed on fiber and produce the short chain fatty acids that have positive metabolic benefits. That's why it's important for people who are at risk of developing diabetes to consume high amounts of fiber. So, unprocessed plant foods are rich in fiber and should their consumption should be encouraged.