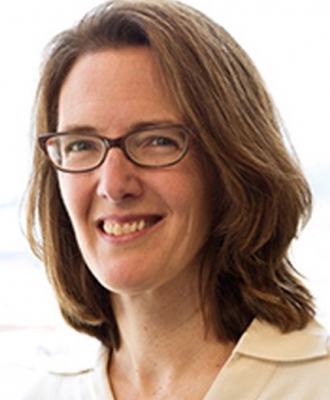 A new study is shedding light on the differences in long-term diabetes outcomes among patients undergoing the 2 most popular types of weight loss surgeries, including rates of diabetic remission and improvements in glycemic control.

With multiple studies demonstrating the beneficial effects of bariatric surgery in T2D patients, investigators from the University of Pittsburgh—led by Kathleen Mctigue, MD—conducted a cohort study of patients from 34 PCORnet-affiliated health systems from January 2005 through September 2015. A total of 9710 patients were identified for inclusion, all of which had an HbA1c level of 6.5% or more or a prescription for a diabetes medication in the year prior to surgery—patients were excluded if they were over the age of 80 or lacked relevant outcomes data.

Using Cox proportional hazards models, investigators sought to determine how outcomes—specifically, T2D remission rates, T2DM relapse, percentage of total weight lost, and change in HbA1c—differed between patients undergoing the 2 procedures. Remission was defined as the first occurrence of HbA1c level under 6.5% following 6 months without a T2D prescription order and relapse was the occurrence of levels of 6.5% or more and/or a prescription for T2D medication after remission.

In an invited commentary, Natalie Liu, MD, general surgery resident, and Luke Funk, MD, MPH, associate professor, both of the University of Wisconsin, commended investigators for the aim and results of their study but pointed out many barriers still exist in real-world application—particularly, those inhibiting patients from receiving such procedures.

“This analysis is an important contribution. It included long-term electronic health record data from a large cohort of US patients who had bariatric surgery in a real-world setting,” the authors wrote. “Although both RYGB and SG were associated with high rates of T2DM remission, a considerable number of patients relapsed, particularly following SG. Given that the drivers of diabetes relapse after bariatric surgery are unclear, further investigation into this phenomenon is needed.”

This study, “Comparing the 5-Year Diabetes Outcomes of Sleeve Gastrectomy and Gastric Bypass,” is published in JAMA Surgery.