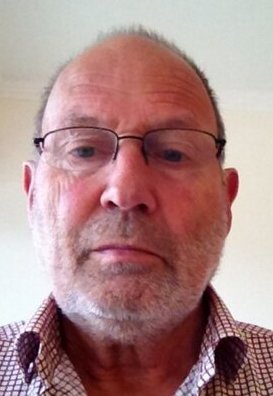 While the determination that consumption of coffee is beneficial or harmful depends on the study, new research is diving further into the debate and into how brewing method might play a role in coffee’s impact on cardiovascular disease and mortality.

Using survey data from more than 500k individuals between the ages of 20-79 years old, a team of European investigators have concluded consumption of filtered coffee could reduce risk of cardiovascular disease and death while also indicating coffee consumption, in general, did not raise the risk of death except in older men drinking unfiltered coffee.

With previous data establishing a link between substances in coffee and increases in total and LDL cholesterol, Thelle and colleagues designed their study to evaluate associations between amount and type of coffee and the risk of total, cardiovascular, ischemic heart disease, and stroke mortality, while adjusting for confounders such as smoking, age, and gender. From the Norwegian Counties Study, the Norwegian Age-40 Program, and the CONOR Study, investigators identified a cohort of 508,747 individuals for inclusion.

From the aforementioned databases, an original cohort of 635,718 individuals was identified by investigators before the application of inclusion and exclusion criteria. To be included in the analysis, patients needed to be between the ages of 20-79 years and free of cardiovascular disease, diabetes, or cancer at baseline—as well as having information related to coffee consumption and the other variables.

All individuals included had completed questionnaires including questions such as amount and type of coffee consumed, smoking habits, and duration of formal education. Confounding variables included in the study were age, number of cigarettes per day, total cholesterol, triglycerides, systolic blood pressure, body mass index, education, and year of examination.

Of note, filtered coffee was defined as using a paper filter resulting in a drip-brewed beverage while unfiltered coffee referred to directly letting the ground coffee beans simmer in close-to-boiling water.

This study, “Coffee consumption and mortality from cardiovascular diseases and total mortality: Does the brewing method matter?,” is published in the European Journal of Preventive Cardiology.