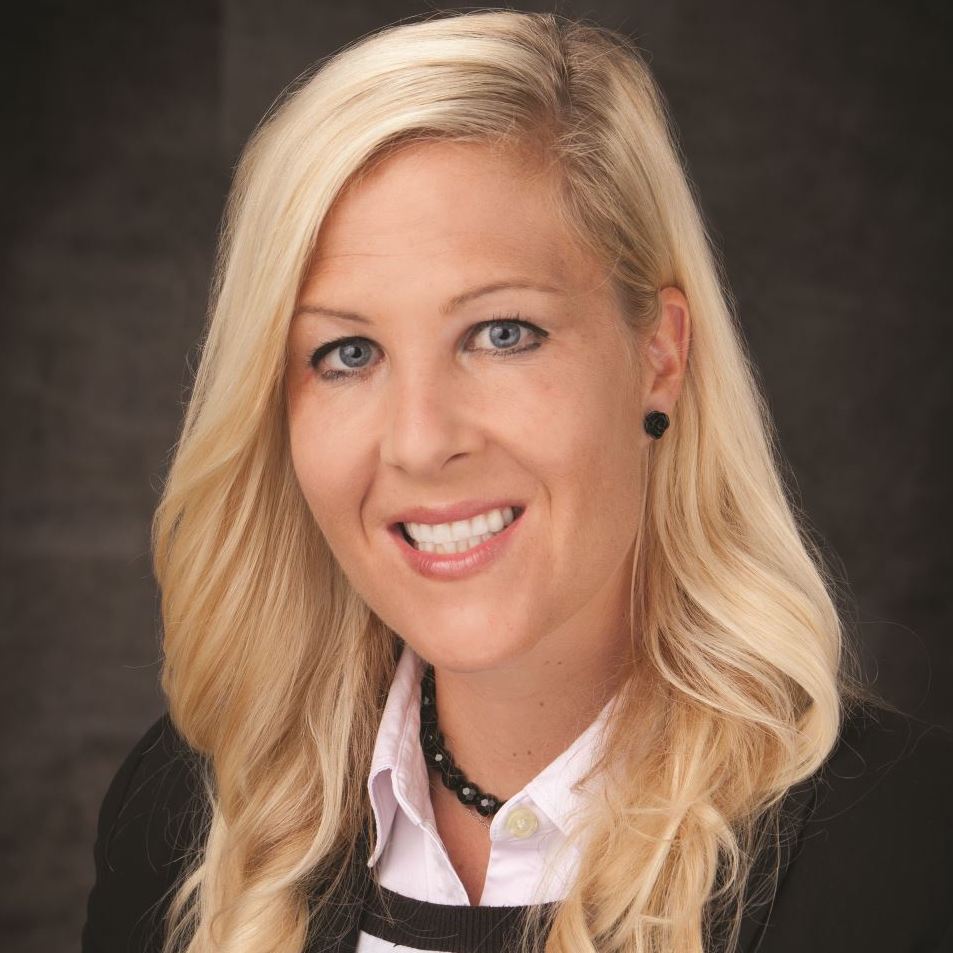 The rate of women representation in internal medicine subspecialty fellowships has decreased over the last 25 years, despite increasing in medical school and residency positions.

A new research letter from a trio of female investigators reported that, despite growth since 1991, women were significantly outnumbered by men in internal medicine residencies and subspecialty fellowships as recently as 2016. The findings perpetuate a growing narrative in which in women are underrepresented in higher positions of US medicine research and decision-making.

The investigative team, led by Anna T. Stone, MD, of the Department of Cardiology at St. Vincent Hospital and Heart Center in Indianapolis, conducted an examination of changes in internal medicine subspecialty choices based on gender, from 1991-2016.

Endocrinology experienced a 95% growth in female representation from the observed time period, while cardiology and pulmonary disease and critical care reported the lowest rates of increase.

Stone and colleagues noted a previous internal medicine resident survey showed women were less likely to consider professional pursuits in cardiology, and reported “different perceptions” of the field than men.

“Women cardiologists are more likely than men to experience sex and parenting discrimination, be single, not have children, and report less satisfaction in family life, though overall career satisfaction remains high for both men and women,” they wrote.

These demographic factors—including sex, educational experience, perspective on patient care, and perceptions of lifestyle—have been shown to influence internal medicine residency subspecialty. While having time with family is both the most highly rated factor in career choice for both men and women, investigators noted women assign a greater importance to long-term patient relationships than men—and a lesser importance to financial considerations.

The findings echo recent studies which also show increases in the rates of women listed as authors in medical journal articles, and selected as panel speakers for medical meetings. In all 3 reports, women were still notably underrepresented in these roles despite the increase over time.

And similar to the conclusions drawn by previous investigators, Stone and colleagues called for continued reduction in the “substantial differences” between genders in each medical subspecialty—particularly in cardiology.