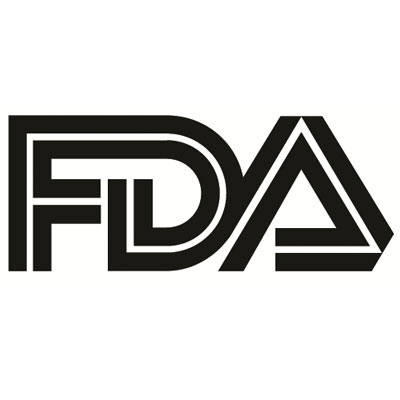 The US Food and Drug Administration (FDA) has approved INSIGHTEC’s scalpel-free method for the treatment of patients with Parkinson disease who experience tremors and are medication-resistant. This approval is an expansion of the indicationExablate Neuro.

The method allows physicians to perform brain surgery without cutting into a patient’s skull via a procedure called focused ultrasound. During clinical trials led by University of Virginia School of Medicine (UVA) neurosurgeon Jeff Elias, MD, the method demonstrated to be a safe and effective option for reducing medication-resistant Parkinson’s tremors.

“We are very excited about this approval,” said Elias in recent statement. “Now, patients with Parkinson’s disease will have more options if their symptoms become refractory to medication.”

By directing sound waves though the skull and into the brain, the procedure generates a tiny hot spot, which allows physicians to interrupt the malfunctioning brain circuits that cause the uncontrollable shaking experienced by patients with Parkinson.

Heating of the internal capsule resulted in 2 cases (8%) of mild hemiparesis early in the study; however, these cases improved and resulted in the monitoring of an additional axis during magnetic resonance thermometry. Orofacial paresthesia (4 events [20%]), finger paresthesia (1 event [5%]), and ataxia (1 event [5%]) included other persistent adverse events.

Alongside the method, magnetic-resonance imaging (MRI) can be used to tack the location and intensity of the procedure in real time. Since Exablate Neuro involves permanent changes to the brain, this is an important safety measure.

Looking past the December 2018 approval, Elias plans to continue testing the technology for the treatment of other Parkinson treatments. In addition, UVA investigators are assessing the potential of using Exablate Neuro in other indications, such as breast cancer, brain tumors, epilepsy, and pain.

"This is another validation of a great technology," Elias added. "Patients are attracted to the less invasive aspects of focused ultrasound. Now Parkinson patients, for whom tremor is their primary disability, have more treatment options than conventional cranial surgery. While focused ultrasound is not curative for Parkinson disease, it can provide significant quality of life benefits. Research continues for the other symptoms of Parkinson.”