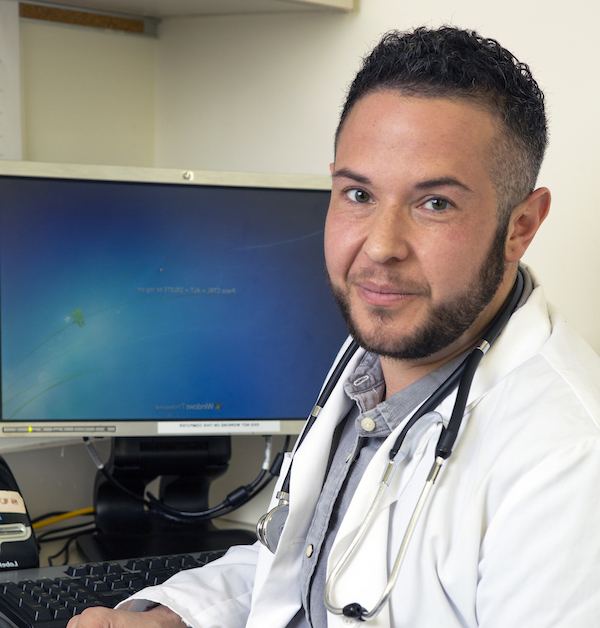 The use of a physician facecard, with the name and a photo of a hospital patient’s attending physician significantly increased the likelihood of patients recognizing their physician.

Investigators at the Larner College of Medicine at the University of Vermont Medical Center, Burlington, Vermont, conducted a prospective study to assess the impact of providing hospitalized patients with a card identifying their attending physician.

The study, which was presented at the American College of Physicians (ACP) 2019 Internal Medicine Meeting in Philadelphia, PA, was authored by Kramer J. Wahlberg, MD, Shea Lambirth, MD, and Zechariah Gardner, MD.

“More often than not, hospitalized patients are not able to correctly identify members of their physician team,” wrote the investigators.

The study was conducted at the University of Vermont Medical Center from November 2017 to Aril 2018 and included 149 adult hospitalized patients and 18 internal medicine hospitalists. Patients were excluded if they had cognitive impairments, did not speak English, were prisoners or wards of the state, or if the attending deemed that study participation would be inappropriate or burdensome.

“When used together there may be an ‘additive’ benefit with using both physician facecards and whiteboards,” wrote the study authors.

Hospitalists participating in the study were surveyed prior to participation with questions about whether their patients typically recognize different members of the care team, and about their opinions on the use of facecards.

The poster, “Improving Patients’ Ability to Identify Their Physicians Through the Use of Physician Facecards and Whiteboards,” was presented at ACP 2019.