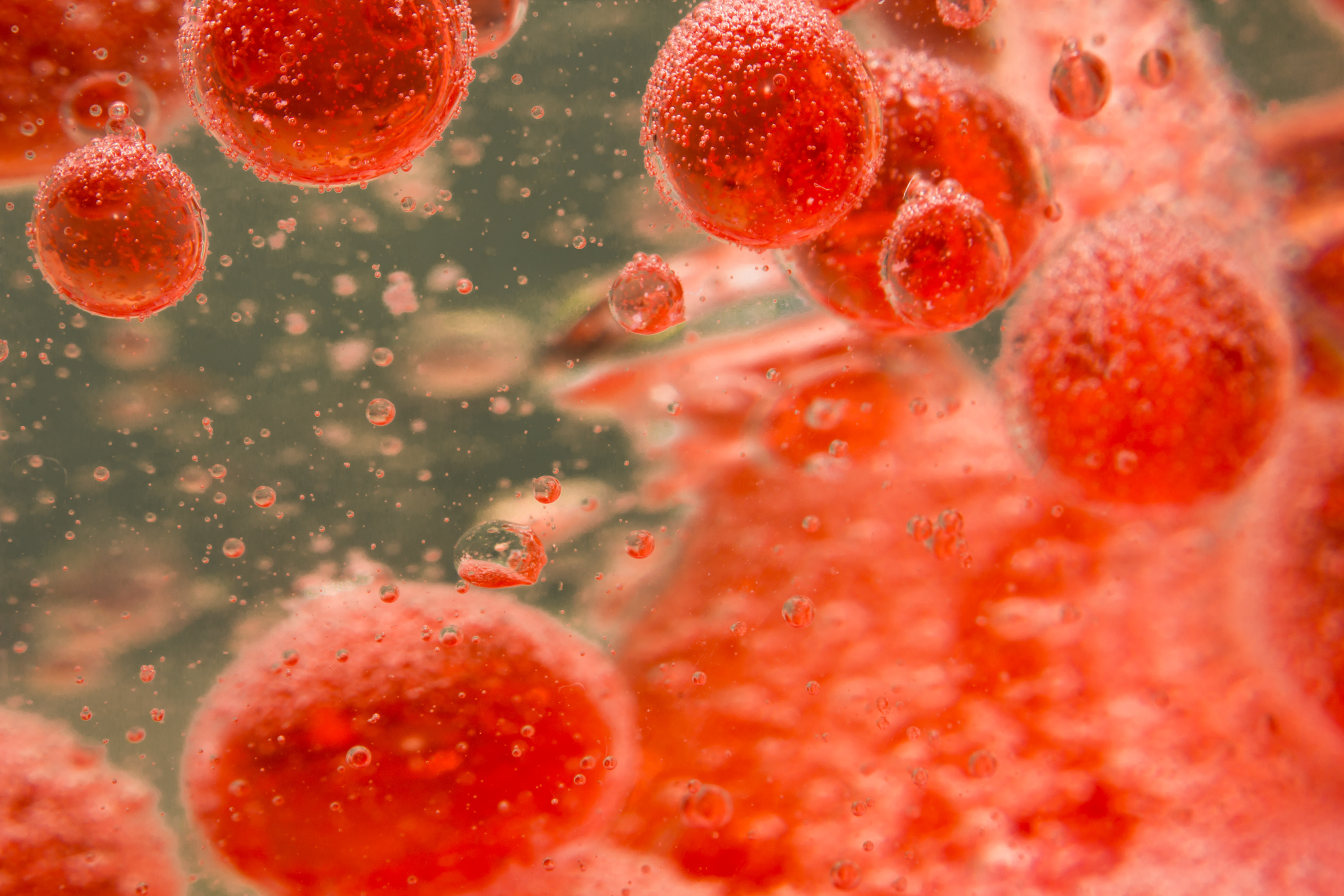 Investigational antibody evinacumab has been shown to cut low-density lipoprotein (LDL) cholesterol by about half in patients with homozygous familial hypercholesterolemia (HoFH), according to findings from a phase 3 pivotal trial.

The angiopoietin-like 3 (ANGTL3) antibody therapy from Regeneron Pharmaceuticals showed significant benefits for patients in the phase 3 trial—the majority of which had been previously unsuccessfully treated with lipid-lowering therapies including statins and proprotein convertase subtilisin/kexin type 9 (PCSK9) inhibitors, among others.

Now, evinacumab—which in 2017 was granted Breakthrough Therapy designation by the US Food and Drug Administration (FDA) for the treatment of hypercholesterolemia in patients with HoFH—has pivotal evidence of patient benefit over 6 months.

The study population includes 65 patients aged 12 years or older with HoFH, with 43 receiving evinacumab and 22 receiving placebo. Primary trial endpoint is the reduction of LDL cholesterol with therapy versus placebo at 24 weeks, plus secondary endpoints for safety, tolerability, and pharmacokinetics. Investigators are also assessing evinacumab’s efficacy on LDL cholesterol gain attainment, and other parameters for lipid management.

Mean trial patient age is 42 years (range, 12-75), and the majority of treated patients were on statins (98%), PCSK9 inhibitors (81%), or ezetimibe (75%). Another 33% of patients were on LDL apheresis, and 26% were on lomitapide. More than one-third (35%) of treated patients suffer from the most severe form of HoFH: ‘null/null,’ indicating failure of benefit from other therapies.

The trial includes 3 treatment periods: a run-in period of up to 8 weeks, a 24-week double-blind treatment period, and the ongoing 24-week open-label period during which all patients receive evinacumab regardless of previous assignment.

The reductiosn in LDL cholesterol were observed from the first clinical assessment provided at week 2, and were observed to be maintained throughout the 24-week period. Evinacumab was well-tolerated, though 66% of treated patients experienced an adverse event during the double-blind period. The events to occur in at least 5% of patients and more commonly with evinacumab included influenza-like illness (11%) and rhinorrhea (7%).

That said, 81% of patients on placebo also experienced an adverse event during the 24-week period, and no deaths, major adverse cardiovascular events, nor hepatic disorders were reported among patients.

As a perceived critical player in the lipoprotein metabolism process, ANGPLT3 is inhibited by the fully human monoclonal antibody from Regeneron. The investigational therapy’s mechanism of action and therapeutic potential has led to its assessment in similar conditions, including refractory hypercholesterolemia and severe hypertriglyceridemia—both in phase 2 studies.

But it’s in HoFH—the rare but most severe form of familial hypercholesterolemia—where evinacumab has progressed most quickly, and its need is most felt. Katherine Wilemon, FH Foundation founder and chief executive officer, said patients with HoFH are in “urgent need” of additional cholesterol-lowering options.

“HoFH causes aggressive heart disease even in childhood, and today's treatments often are not enough for these individuals," she said in a statement. "These evinacumab phase 3 results bring hope to those who need it most.”

Click here to sign up for more HCPLive® content and updates.
Related Coverage >>>
Bariatric Surgery Could Finally Bring Treatment Options for NAFLD
Improving Troponin Testing for Myocardial Infarction
New Diagnostic Methods Needed for NASH Patients
You May Also be Interested in
Most Popular
Flu Cases Near 30 Million in the US, CDC Reports
Comparing RT-PCR and Chest CT for Diagnosing COVID-19
Improving Troponin Testing for Myocardial Infarction
Nurses Are the Center of COVID-19 Crisis Communication. Is Tech Helping?
Concern Over Sleep Apnea and Coronavirus Transmission