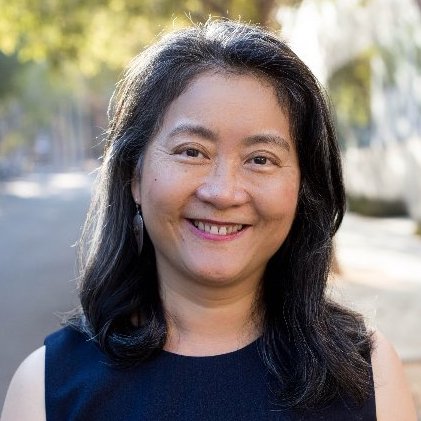 According to a new observational study, a large volume of system generated electronic health record (EHR) messages is tied to a higher probability of physician burnout, suggesting that a redesign of the EHR system could increase physicians’ well-being.

A research team, led by Ming Tai-Seale, PhD, MPH, from the University of California San Diego has found 36% of the physicians in the study self-reported symptoms of being burnt out from a confidential survey of primary and specialty care physicians from the Palo Alto Medication Foundation, with 29% indicating that they will cut back on clinical work in the next calendar year.

The researchers used a combination of a confidential one-page survey of 934 primary and specialty care physicians, as well as administrative and EHR data, from a six-week period in 2016, including those from patients and other clinicians, as well as messages generated by the EHR system. The investigators also measured the time it took to enter progress notes into the EHR system.

The researchers discovered the in-basket messages generated from the EHR system accounted for 114 of the 243 (46.9%) weekly messages received per physician, with 30 messages coming from patients, 53 from other physicians or care team members and 31 from the physicians themselves.

The physicians who perceived their work environment positively also were less likely to report symptoms of burning out or the intention of reducing clinical work time.

The investigators also sought out gender disparity in physician burnout; they found female doctors were at a greater risk.

As a result of the study, investigators suggest that a better understanding of the relationship between doctor well-being and desktop medicine work in the EHR as well as the work environment could help more effectively address burnout. They noted that 1 of the issues that the EHR system creates is a challenging 24-hour work environment for physicians.

In the past, physician burnout studies have primarily focused on workload, efficiency, purpose of work, culture and values, control and flexibility, social support and community at work, and work-life integration.

Research literature also showed the more a physician spends on the EHR, the less they are satisfied with work. Upon analyzing EHR log data for 471 primary care physicians, investigators found that about half of physician’s time is spent on desktop medicine tasks.

They also cited another family physician study showed that managing the EHR’s in-basket takes up about 23% of the workday.

“The EHR has become the symbol of physician burnout,” investigators wrote. “The reality of physician wellness is complex, however.”

Click here to sign up for more HCPLive® content and updates.
Related Coverage >>>
FDA Approves Guselkumab for Active Psoriatic Arthritis
FDA Issues Complete Response Letter for VP-102 for Molluscum
Esketamine Effective and Costly Treating Treatment-Resistant Depression
You May Also be Interested in
Most Popular
Denise Daley, PhD: Early Asthma Interventions for Infants
Standard of Care in Anticoagulation Therapy
Final Thoughts on Use of NOACs for Patients and Physicians
The 10 Worst Things Patients Can Say to Physicians
Counseling Patients With Schizophrenia on Relapse