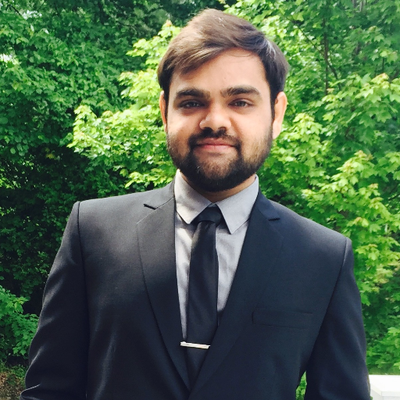 Coming on the heels of last week’s flavored pod ban from the US FDA, a new study from George Mason University is shedding further light on the health impacts of e-cigarettes and tobacco use, as well as the effect dual use can have on a patient’s risk of stroke.

Results of analysis that included data from more than 150,000 participants revealed dual users were at an increased risk of stroke compared to tobacco users and an even greater risk compared to nonsmokers, but study results also suggest sole e-cigarette use was not associated with greater odds of stroke.

“Our study shows that young smokers who also use e-cigarettes put themselves at an even greater risk," explained lead investigator Tarang Parekh, MBBS, MSc, Department of Health Administration and Policy, George Mason University. "This is an important message for young smokers who perceive e-cigarettes as less harmful and consider them a safer alternative. We have begun understanding the health impact of e-cigarettes and concomitant cigarette smoking, and it's not good."

In an effort to further evaluate the impact of e-cigarettes in young adults with or without concomitant combustible cigarette smoking, investigators conducted an analysis of young adults using data from the 2016-2017 Behavior Risk Factor Surveillance System (BRFSS). From the BRFSS, which was a national, cross-sectional healthy survey conducted by the Centers for Disease Control and Prevention, investigators identified a cohort of 161,529 participants between the ages of 18 and 44 for inclusion in the current study.

To examine potential associations between e-cigarette use, tobacco use, and stroke, investigators used logistic regression analyses adjusting for patient demographics, relevant comorbidities without or with history, and concurrent use of combustible cigarettes. Comorbidities included but were not limited to: demographic factors, alcohol use, hypertension, diabetes, and cholesterol levels.

Adjusted analyses revealed sole combustible cigarette user was associated with an increased risk for stroke when compared to nonsmokers (AOR=1.59, 95% CI=1.14, 2.22). E-cigarette users who were former combustible cigarette users had an increased risk when compared to nonsmokers (AOR=2.54, 95% CI=1.16, 5.56). When examining a cohort of patients who were current dual users versus nonsmokers, investigators observed patients were more likely to suffer a stroke even after adjustment for comorbidities (AOR=2.91, 95% CI=1.62, 5.25).

Multiple limitations were noted in the study. Limitations included self-reported data, the cross-sectional nature of the study, and investigates were unable to control for unknown residual confounders that may exist.

This study, titled “Risk of Stroke With E-Cigarette and Combustible Cigarette Use in Young Adults,” was published in the American Journal of Preventive Medicine.