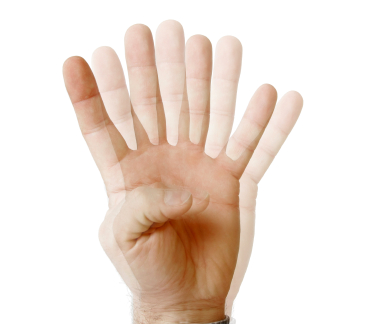 While roughly 14 percent of Parkinson’s disease patients who are seen in routine practice have diplopia, most have not discussed it with their physicians, according to a new study presented at the annual meeting of the World Congress of Neurology, held from September 21-26, 2013, in Vienna.

For their abstract, Anna Sauerbier and colleagues at King’s College of London reviewed data gathered prospectively from Parkinson’s disease patients seen in two neurology clinics. The patient evaluations were conducted with a self-reported Non-Motor Symptoms Questionnaire (NMSQ) and the Non-Motor Symptoms Scale (NMSS), which draws a distinction between diplopia and blurred vision to ensure that the two conditions don’t get confused with one another.

After questioning 257 consecutive patients with Parkinson’s disease, the investigators found that 14.2 percent of the study population, or 35 patients, reported symptoms of diplopia in interviews and self-report questionnaires. The researchers also found that diplopia was significantly correlated with a variety of other non-motor symptoms of the disease.

Among the 35 patients with diplopia, 23 were rated mild, nine were rated moderate, and four were rated severe. Most patients reported that they had not discussed their double vision during their previous visits.

Visual hallucinations were most closely linked with diplopia. Diplopia was also weakly yet significantly associated with patient age and Hoen and Yahr score.

Click here to sign up for more MD Magazine content and updates.
Related Coverage >>>
Antipsychotic Use Increases Fall Risk for Alzheimer Patients
Ambroxol Shows Potential as a Parkinson Disease Drug
New Schizophrenia Drug Cuts Down on Side Effects
You May Also be Interested in
Most Popular
Long-term Therapy with Norfloxacin Improves Advanced Liver Disease Prognosis
More Sex Reduces Risk of Early Menopause
Not Just for Baseball Sluggers Anymore: HGH and Steroids Show Promise for Back Pain
Top 10 Painkillers in the US
Hidradenitis Suppurativa Risk Factors