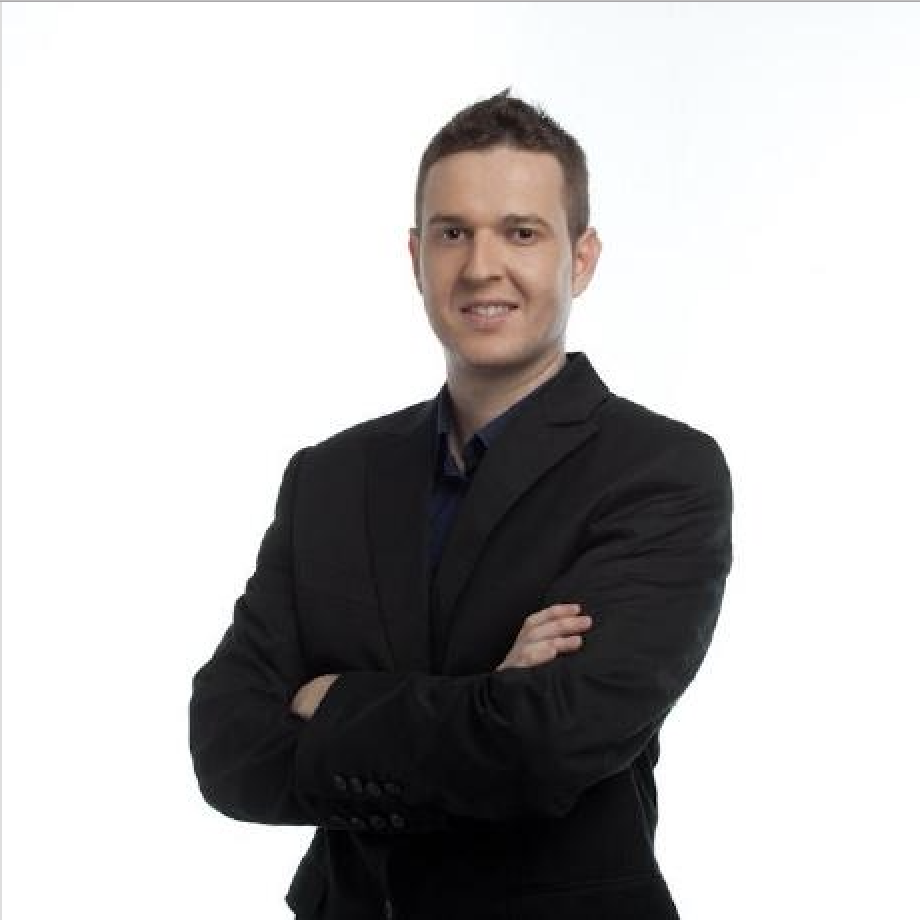 Sergio Bonaque-González, PhD
In a recent study of patients with diabetic macular edema (DME) who were being treated with dexamethasone (DEX) implants, the implants were most effective at the 3-month mark, followed by a decline. Although, at the end of the follow-up period, they still demonstrated improvement compared with baseline.

“This work evaluated the use of intravitreal dexamethasone (DEX) implant as a therapy for DME in a sample of 113 eyes,” author Sergio Bonaque-González, PhD, told MD Magazine. “Data were recovered when the use of DEX implant did not have the European Medical Agency approval, despite its use was supported by the published medical literature. This implies that probably this is the only study including a large sample where the effects of a reduced number of injections of DEX implant can be seen.”

Researchers looked at eyes from 84 adult study participants—11 were naïve, 72 were pseudophakic, and 30 were phakic. The patients had DME with central fovea thickening and impaired visual acuity. They had received at least 3 months of prior treatment before enrolling in this study. However, the previous treatments did not result in any improvement in their central macular thickness (CMT) or best corrected visual acuity (BCVA).

Measurements of CMT, BCVA, and macular volume (MV) were taken first at baseline, then at 1, 3, 5, 9, and 12 months post-implant injection. Patients also received a full eye exam.

The researchers said they did not find any clinical differences in the study’s subgroups, and that they had observed few ocular complications.

“The results reinforced the use of intravitreal dexamethasone as a useful therapy in diabetic macular edema in cases where anti-VEGF or laser therapies have failed and even in cases where DEX implant was the first option of treatment,” Bonaque-González said. “The peak of improvement after first dexamethasone injection was reached at 3 months and then gradually decreased, suggesting that early retreatment at 3 months should be evaluated as a method to maintain the response.”

"Interesting is the fact that the improvement in vision reached at 3 months had not dropped to the baseline value despite the under-treatment. It could give information about the importance of inflammation in chronic DME. Additionally, the sample was also analyzed by dividing it into pseudophakic or phakic eyes. Results did not show conclusive differences in the response of both groups,” he added.

The study, "Intravitreal dexamethasone implants for diabetic macular edema," was published in the International Journal of Opthalmology.