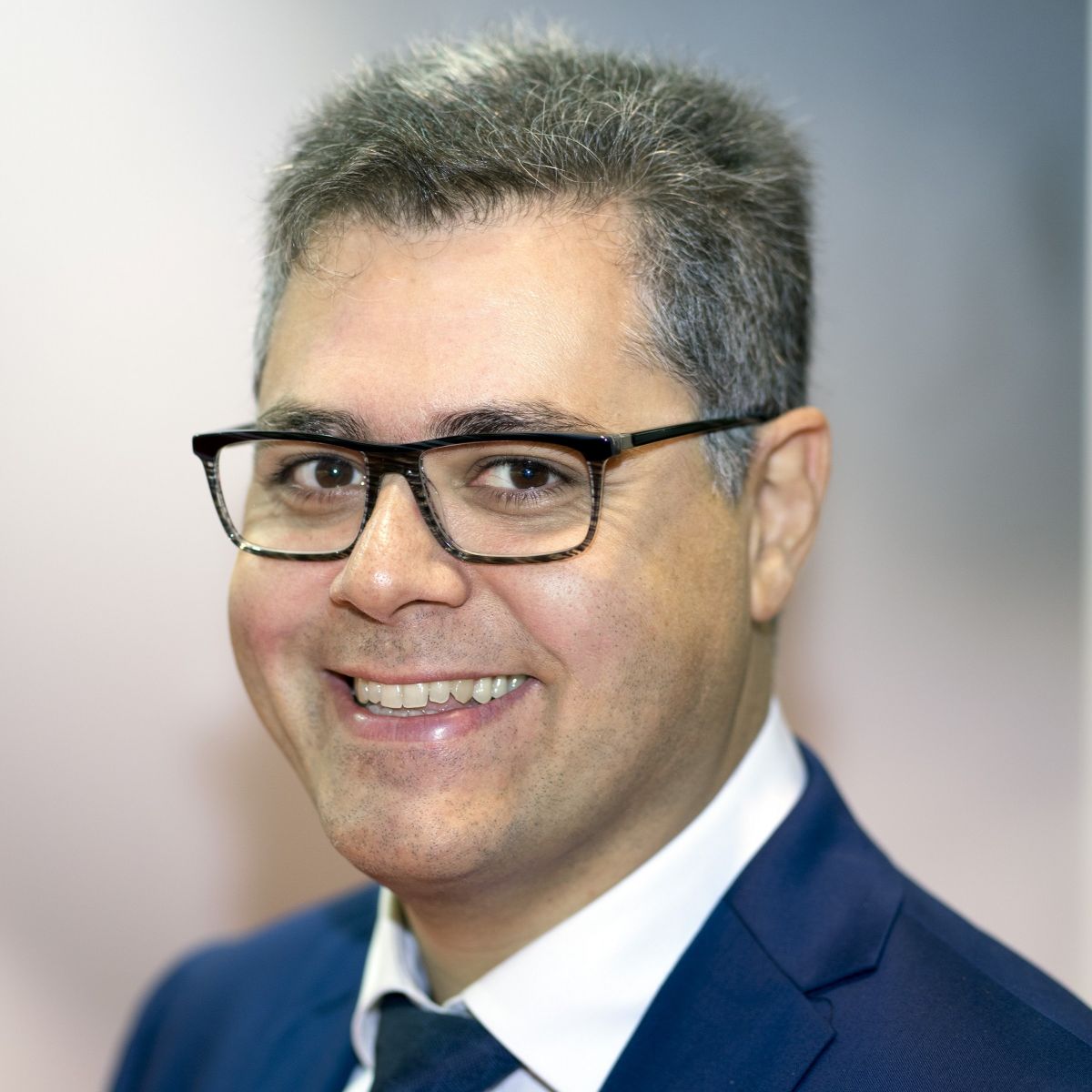 The study determined the average mean time to disease recurrence after the first DEX treatment, either by an increase in macular edema or decrease in best corrected visual acuity (BCVA) in patients. It also discovered that qualitative recurrence, demonstrated by an increase in intraretinal cysts or a loss of subretinal fluid, and determined by optical coherence tomography (OCT) imaging, could serve as an early sign of anatomic and functional recurrence of DME post-DEX implant treatment.

The PREDIAMEX study, which took place in 3 centers between January 2015 and June 2016, included 37 eyes (37 patients). The study, designed by David Bellocq, MD, and Laurent Kodjikian, MD, PhD, both of the Department of Ophthalmology at Croix-Rousse University Hospital at the University of  Lyon, included patients older than 18 years of age (mean age, 64.4 years; range, 29.3-84.7) with decreased visual acuity (VA) due to DME and a BCVA of more than 34 Early Treatment Diabetic Retinopathy Study (EDTRS) letters and without "active or acute intraocular inflammation or infection."

Kodjikian told MD Magazine that he hoped that ophthalmologists and retinal specialists were able to apply some of the knowledge gained from their study when developing treatment regimens.

“With [DEX implants], ophthalmologists will definitely inject less than with anti-VEGF, which will reduce the burden on clinics and patients,” Kodjikian said. He suggested that understanding the meantime pattern of recurrence, and the important role SD-OCT can play in determining individual recurrence in patients can help guide treatments, anticipate the need for reinjection, and establish early treatment to preserve long-term vision ability.

Patients received baseline examinations including optical coherence tomography (OCT) and BCVA measurement before receiving a single intravitreal DEX implant injection. In order to assess recurrence, patients were not provided with a second DEX treatment before month 6 of the study unless, according to Bellocq and Kodjikian, the rescue criteria were met with a loss of >10 letters and/or an increase of central subfield macular thickness.

Patients enrolled in the study underwent examinations of BCVA in ETDRS letters, ocular pressure, and lens status, as well as receiving fundus ophthalmoscopy and spectral domain (SD) OCT imaging to determine central subfield macular thickness (CSMT) at baseline and monthly follow-up visits. Bellocq and Kodjikian wrote that since the “primary efficacy outcome was an evaluation of the meant time to anatomic recurrence (increase in macular edema) or functional recurrence (decrease in BCVA). [The study] considered qualitative or strict anatomic recurrence when SD-OCT imaging showed new intraretinal cysts, little subretinal fluid, or both.”

Mean baseline measures for anatomic efficacy was recorded as ±SD CSMT 479 ±145 μm, with a mean reduction of 206 μm at 2-month follow-up, post-DEX implant treatment. Bellocq and Kodjikian reported that by the 6-month follow-up, 87% of the patients were anatomic responders (mean time to occurrence, 41.6 days; range, 7.0-98.9 days) after injection and that 70% of patients reached a CSMT of >300 μm. Time to recurrence was noted as an average of 42.5 days.

The study as a whole showed that average time to recurrence signaling a need for retreatment was 4.7 months from the time of the first DEX implant. By the end of the 6-month study, 69% of the patients met rescue criteria and received a second DEX injection. Bellocq and Kodjikian wrote that it is important to note that qualitative anatomic recurrence served consistently as a precursor to “functional or quantitative anatomic recurrence a few days or weeks later,” and feel that these results “emphasize the importance of SD-OCT imaging for diagnosing earlier recurrence after intravitreal treatment.”

The study, “The Pattern of Recurrence in Diabetic Macular Edema Treated by Dexamethasone Implant: The PREDIAMEX Study,” was published in Ophthalmology and Retina.

Click here to sign up for more HCPLive® content and updates.
Related Coverage >>>
FDA Approves Two Prescription Allergy Eye Drops for OTC Use
Daniel Kiernan, MD: Developing Effective AMD Treatments
Subconcussive Blows Linked to Visual Dysfunction in Athletes
You May Also be Interested in
Most Popular
The Fear of the Coronavirus, and the Reality of the Flu
How to Spot a Bad Doctor
Top 10 Painkillers in the US
When to Suspect Diarrhea is Symptom of a Clostridium Difficile
Latest News and Updates on C. Difficile Infection Management and Treatment