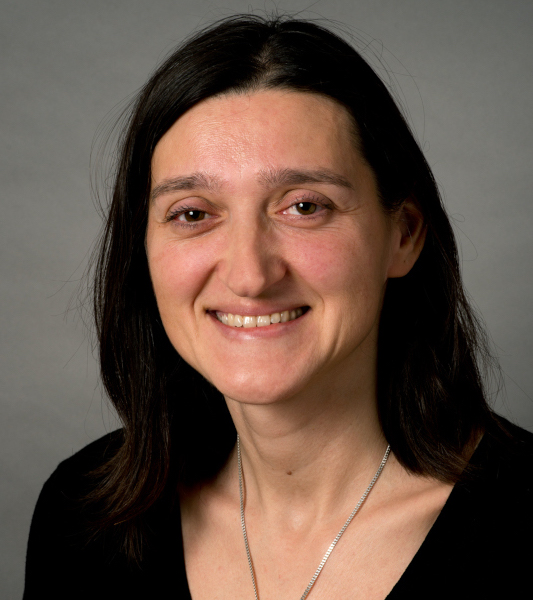 A historical cohort study of 90,000-plus patients treated with denosumab or alendronate showed the competing antiosteoporosis therapies result in a similar rate of patient bone fractures over 3 years.

Investigators from Denmark, the UK, and Spain have presented reassessed data of Danish patients treated for osteoporosis over a seven-year period which indicates that denosumab and alendronate was associated with similar fracture risks—regardless of a patient’s fracture history.

Led by Alma B. Pedersen, MD, PhD, DMSc, of Aarhus University Hospital in Denmark, the team conducted a population-based cohort of universal-healthcare coverage patients aged 50 years or older who were new users of either denosumab or alendronate between May 2010 and December 2017 after at least 1 year without antiosteoporosis therapy.

Investigators did not respond to requests for comment at the time of publication.

Their cohort included 92,355 patients. More than 81% (n= 75,046) were women, and mean patient age was 71 years. A significant majority (n= 87,731 [94.9%]) were administered alendronate. The patient population administered denosumab had a lower rate of men than that of the alendronate population, though age distributions were similar across both groups.

Among patients with a history of any previous factor, the comparative therapy aHR was .84 versus .77.

The similar findings go against previous randomized, controlled trials, which have tentatively shown benefits for denosumab compared to other bisphosphonates in increasing bone mass among postmenopausal women. That said, secondary outcomes for such trials have sought out fracture risk between therapies such as denosumab and alendronate over 1 year—and have also found few differences between the therapies.

True disparity between the 2 lie in factors such as cost-effectiveness, patient tolerance and adherence, and quality of life measures.

“In contrast to weekly oral alendronate treatment, denosumab treatment, administered subcutaneously every 6 months, removes the need for patient adherence for that period,” investigators wrote. “On the other hand, denosumab is promptly cleared after 6 months, while bisphosphonates linger in bone for many years, potentially partially compensating for suboptimal adherence.”

Investigators noted that results could have been affected by their lacking metrics on frailty, socioeconomic status, and lifestyle. There were also no bone mass density (BMD) data available—which frequently drives treatment choice for physicians.

“It is well known that BMD can identify individuals who are at increased risk of developing a fracture, but it cannot with certainty identify individuals who will eventually develop fractures,” investigators wrote. “Therefore, it is important to use data from clinical practice to examine treatment effectiveness in terms of fracture risk (clinically relevant outcome).”

The study, “Comparison of Risk of Osteoporotic Fracture in Denosumab vs Alendronate Treatment Within 3 Years of Initiation,” was published online in JAMA Network Open.