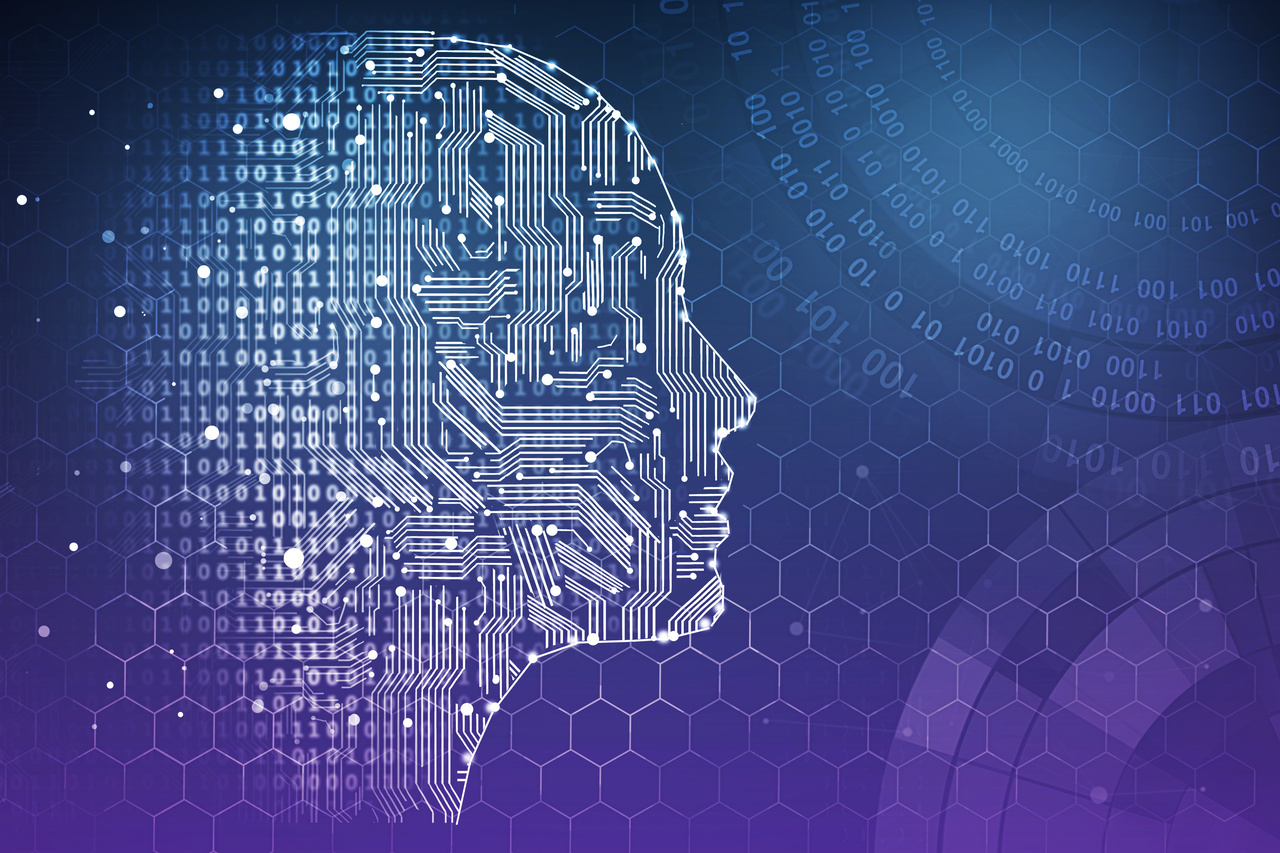 Deep brain stimulation (DBS) in an adolescent patient with extrapyramidal symptoms (EPS) and tardive dyskinesia was used successfully, though a delay in his diagnosis led to “deleterious” consequences, according to a new case report.

Investigators from the University of Tampere in Finland presented the case study of an adolescent male who had been diagnosed with autism spectrum disorder and intellectual disability. He communicated via pictures and could understand only short sentences.

Treating such patients with second-generation antipsychotics (SGAs) or even electroconvulsive therapy (ECT) is accepted practice. However, SGAs can increase the risk for EPS, the study authors wrote. They added that tardive dyskinesia “is probably the most feared and potentially irreversible form of EPS.”

“The use of SGA medications in children and adolescents has increased worldwide in recent years,” study author Kirsi Kakko, MD, explained to MD Magazine®. “Simultaneously the duration of their use has lengthened, indications have broadened, and off-label use has increased. The awareness of especially metabolic effects of SGAs has increased, but the discussion of neurological adverse effects in children and adolescents has remained in a smaller role, despite the fact that there is very little information of long-term effects of SGAs in the developing central nervous system.”

The male patient was treated with risperidone (.25 mg daily) for aggressive behavior and tantrums when he was 8 years old. His dose eventually increased to 3 mg daily by age 16, with no subsiding of symptoms. At this time, compulsive involuntary movements, shivering, and sweating presented.

Clorprothixene and risperidone were discontinued, which stopped the involuntary movements, though the behavioral symptoms did not change.

About 5 months after the first appearance of the movements, all medications ceased. The movements continued and even worsened, the investigators noted, including in the trunk, limbs, neck, face, and mouth. Because of these movements, the patient developed insomnia and eating problems, losing 12 kg in 8 months.

DBS made a considerable difference, the investigators wrote, by reducing anxiety, restlessness, behavioral symptoms, and self-destructive behaviors. The patient saw improvements in functional capacity and communicative skills, which returned to his previous level.

“Despite his young age, DBS was used with good response when all pharmacological treatment approaches for tardive dyskinesia had failed,” Kakko said. “Our case represents the worst-case scenario of antipsychotic induced neurological adverse effects. In our case, the adverse effects were also interpreted as worsening of behavioral symptoms, which led to further medication and worsening of the patient´s condition.”

Kakko added that the patient gained a clear benefit from DBS, but these serious SGA adverse effects should be avoided in “every possible way.” She said systemic follow-up is crucial. Kakko said that her team included 2 child psychiatrists, an adult psychiatrist, a neurologist, and a neurosurgeon.

“Although multi-professional co-operation is essential in treating these patients, it also has its pitfalls, which need to be considered carefully,” she said. “Treatment might be scattered and information might not be reached by all the professionals. This was also the case in our article and prolonged the diagnosis.”

The paper, titled “Tardive Dyskinesia Should Not Be Overlooked,” was published in the Journal of Child and Adolescent Psychomarmacology.

Click here to sign up for more HCPLive® content and updates.
Related Coverage >>>
Study Finds Marijuana Use Not Linked to Increased Stroke Risk
FDA Approves Ticagrelor DAPT for Patients Without CVD, Stroke History
FDA Approves Tau Imaging Agent for Alzheimer Disease
You May Also be Interested in
Most Popular
The 10 Worst Things Patients Can Say to Physicians
Cholesterol Levels Rise After a 24-Hour Fast
Top 10 Painkillers in the US
Filtered, Unfiltered Coffee Have Contrasting Impact on Heart Health
Looking for Links Between Testosterone and Vitamin D Levels