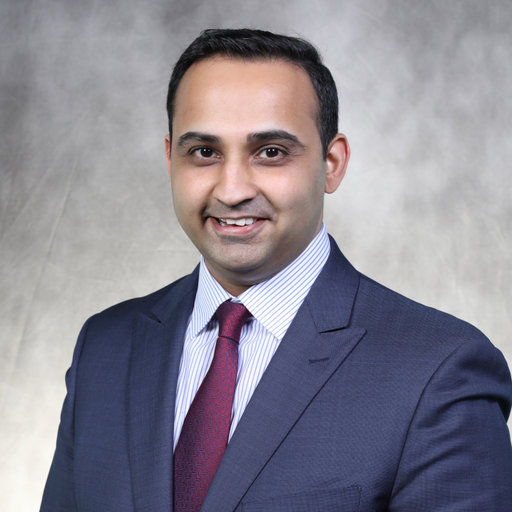 Results of a new study could go a long way to dispelling an obscure myth and alleviating patient anxiety after finding evidence that investigators suggest debunks the “July Effect”.

Investigators  from Brigham and Women’s Hospital examining more than 470,000 cardiac procedures found that the July effect — which implies adverse outcomes are more common that month because of resident training — was not evident and that teaching hospitals performed equally, if not better, for major cardiac surgeries.
“I think this is very helpful. I think this study debunks the whole notion about doing surgery. Even with cardiac surgery becoming more common — especially in the context of a lot of elective procedures — people with more cardiovascular disease, they are likely going to be referred during this time,” said Sameer Hirji, MD, MPH, of Brigham and Women’s Hospital, in an interview with MD Magazine. “I think physicians can sort of reassure people that these studies show that outcomes don’t matter because there is always supervision and multidisciplinary support.”

To determine whether an association between the start of clinical training for new residents and an increase in adverse outcomes exists, investigators performed an analysis using data obtained from the National Inpatient Sample. Investigators included patients who underwent coronary artery bypass grafting (CABG), surgical aortic valve replacement (AVR), mitral valve repair or replacement (MV), or isolated thoracic aortic aneurysm procedures that took place between 2012 and 2014 within their analysis.

Upon analysis, investigators identified 301,105 CABG, 111,260 AVR, 54,986 MV, and 2655 TAA procedures performed that qualified for inclusion.  Even after risk adjustment, in-hospital mortality for each procedure did vary by procedure month or academic year quartile.   Additionally, investigators found that teaching status did not influence risk-adjusted mortality for CABG and isolated TAA replacement. Investigators noted that teaching hospitals were found to have significantly lower adjusted mortality than non-teaching hospitals for MV and AVR procedures.

Investigators noted multiple limitations within their own study. While NIS allows for analysis, it lacks sufficient granularity to provide detailed clinical info. Information on resident involvement and extent of supervision was not available. Underreporting was possible due to reliance on ICD-9-CM codes. Lack of institution-specific identifies prevented delineation of exact reasons or control of program-specific confounders.

This study, titled “Debunking the July Effect in Cardiac Surgery: A National Analysis of More Than 470,000 Procedures,” is published in The Annals of Thoracic Surgery.