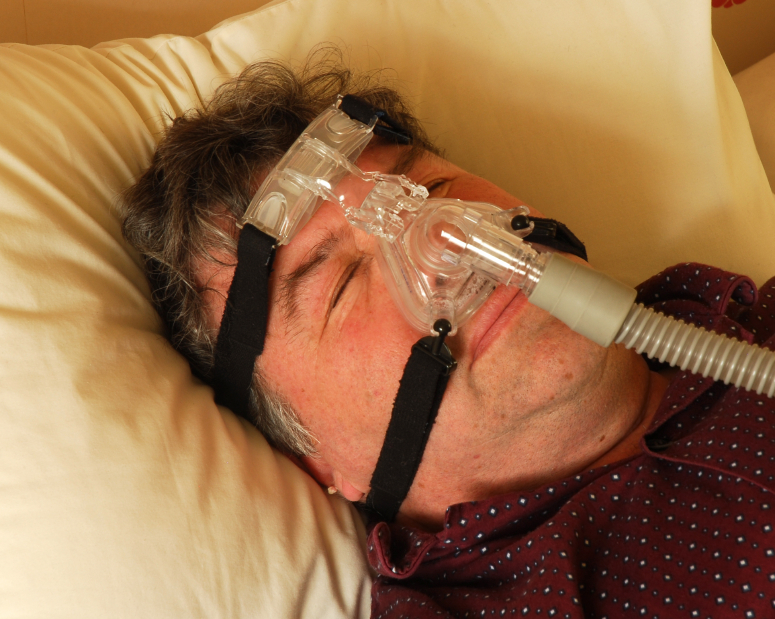 Routine care for obstructive sleep apnea (OSA) is linked to a reduced risk of incident type 2 diabetes (T2D), according to a new cohort analysis.

In the retrospective study observing the use of continuous positive airway pressure (CPAP) machines in more than 1200 patients with OSA, a team of investigators from Hong Kong found the prevalence of T2D was nearly cut in half among patients who regularly used CPAP.

Given the association of weight management and improved sleep apnea symptoms among treated patients, the findings could show supplementary comorbid benefits for addressing the pulmonary condition.

Study author Pei Hang Xu, MBBS, and colleagues conducted the clinic cohort using data from a territory-wide electronic medical record database, as well as the records of CPAP adherence at the administration’s sleep clinic from 2006-2013. They used a Cox regression model to examine the relationship between patient baseline OSA and incident T2D, plus the effect of CPAP treatment.

The team identified 1206 patients from overnight sleep studies and clinical assessments during the observed time period—finding that 152 (12.6%) developed T2D over a median follow-up of 7.3 years.

However, routine CPAP use—observed in about one-third of patients with moderate or severe OSA—was associated with a 52.8% reduction of diabetes incidence (from 3.41 to 1.61 per 100 person-years), and an HR observed in patients without OSA.

Investigators did not observe any associated interaction between OSA and obesity during their analysis.

Cardiovascular disease—considered the greatest comorbid event risk among patients with T2D—has similarly shown a direct association to untreated sleep apnea as the one observed between diabetes and OSA in this cohort.

In an interview with MD Magazine® while at the American Thoracic Society (ATS) 2019 International Meeting in Dallas, TX, Neomi Shah, MD, MPH—associate division chief of Pulmonary Critical Care & Sleep Medicine at Mount Sinai—noted that she and colleagues are currently perplexed at the fluctuating benefit CPAP has in reducing cardiovascular disease risk among sleep apnea patients.

“We're in a state of a little bit of confusion, and we're really trying to dig deep in terms of the mechanisms—as to what it is about the obstructive sleep apnea that was causing this increased risk factor,” Shah said. “I think the awareness is there. It may not be as prominent as it is for diabetes, but I think it has been well-known.”

For now, the Hong Kong investigators evidenced an association.

The study, “Incident Type 2 Diabetes in OSA and Effect of CPAP Treatment,” was published online in the CHEST Journal.