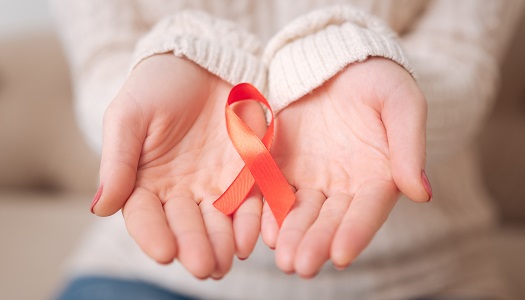 Male circumcision reduces HIV risks, as well as some sexually-transmitted infections from heterosexual exposure, according to a recent review study.

Medium-consistency evidence indicated circumcision helped protect against human papillomavirus and its low-risk form, and a low consistency of evidence was found for circumcision being protective of HIV.

Consistency was gauged by a basis of agreement between publications, according to researchers, and required outcomes from at least 3 publications to be considered determinate.

Circumcision’s risk reduction for HIV in heterosexual exposure was shown in 3 randomized controlled trials, according to the review. After the consistency was noted, the World Health Organization (WHO) and Joint United Nations Programme on HIV/AIDS (UNAIDS) recommended voluntary circumcision as an intervention method for HIV prevention.

Circumcision’s benefits could even extend into infants, as some sexually transmitted infections can lead to stillbirth.

Almost 15 million males chose to become circumcised in the decade of 2007 to 2016, according to Johns Hopkins University. An improved rate of circumcisions would be particularly beneficial to residents of sub-Saharan Africa, according to the study, due to its prevalence of sexually transmitted disease-related deaths.

Two of the region’s top 20 cause of female deaths —AIDS related to tuberculosis and cervical cancer — would be lessened by the procedure.

“Such health outcomes should be considered in projections of the cost-effectiveness and impact of voluntary medical male circumcision,” researchers wrote.

The study has led to an exploration of the relation between women’s health and male circumcision, though researchers noted more voluntary procedures must be met before more can be confirmed. That said, it’s worthwhile.

The review, "Association between male circumcision and women's biomedical health outcomes: a systematic review," was published online in The Lancet.

Click here to sign up for more HCPLive® content and updates.
Related Coverage >>>
FDA Clears Ingestible Event Marker System
FDA Approves New HIV PrEP Drug
FDA Approves Duo of HIV Medications
You May Also be Interested in
Most Popular
The Fear of the Coronavirus, and the Reality of the Flu
Top 10 Painkillers in the US
Ketamine Could Be Useful Alternative for Pain Relief, Sedation in ICU
Exposure to Household Chemicals Increases Risk of Autism in Offspring
When to Suspect Diarrhea is Symptom of a Clostridium Difficile