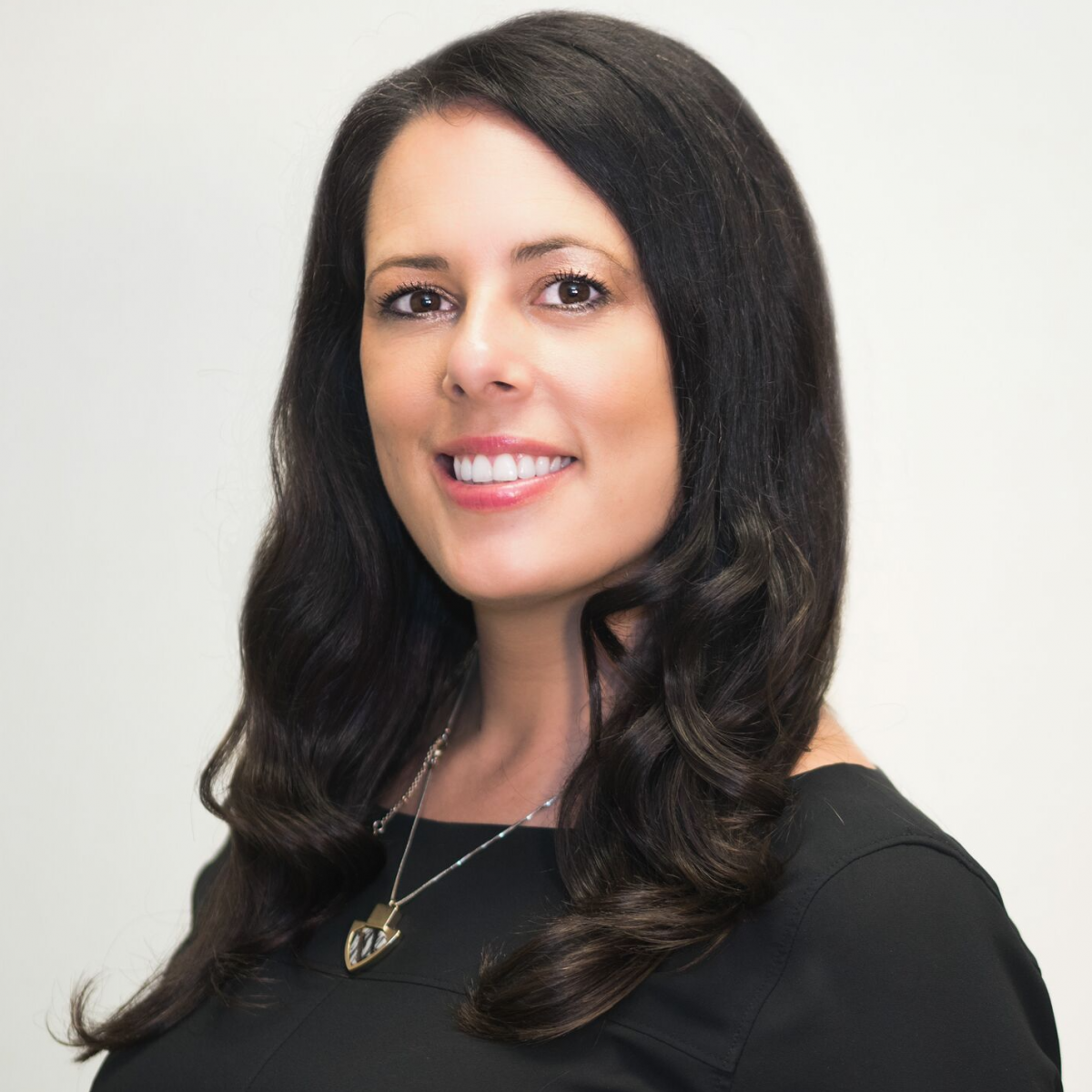 Krista R. Kelly, PhD
Impairment due to amblyopia or strabismus, commonly known as lazy eye and crossed eyes, respectively, can have an impact on children’s ability to complete multiple-choice standardized tests, according to new data.

Atypical binocular experiences in early childhood have been linked to strabismus, anisometropia, or both. Often, these can result in deficits in visual acuity—such as amblyopia—and stereoacuity, which can continue throughout childhood. According to data, even with extensive treatment, 15% to 50% of children with amblyopia have residual amblyopia.

Led by Krista R. Kelly, PhD, from the Retina Foundation of the Southwest, in Dallas, Texas, where the study was conducted, the observational team evaluated the speed at which 85 school-aged children (mean age, 10 years) were able to transfer pre-marked correct responses from a standardized reading achievement test booklet into a multiple-choice answer sheet. OF the 85 students, 47 had amblyopia (55.2%), 18 had strabismus (21.1%), and 20 without the 2 conditions served as controls.

“Children with amblyopia and strabismus took about 28% longer than their peers transferring answers to a multiple-choice answer form, even though they have good vision in 1 or both eyes,” Kelly told MD Magazine.

Paired with these findings are those of a previous study Kelly was a part of, which revealed that children with amblyopia read more slowly than their peers, even when viewing with 2 eyes. “If a child is slow at reading and slow at transferring answers, then they may have trouble finishing tests on time, hindering their academic success,” she said.

The team also tested the children for stereoacuity with the Randot Preschool Stereoacuity and Stereo Butterfly Tests, from Stereo Optical Inc. Previously, these additional fine motor deficits, such as the ability to put pegs in holes, have been reported to be related to deficits in 3-D depth perception, Kelly said. Although, in this study, there was no significant association of Scantron completion time with nonpreferred eye visual acuity (n = 65; r = −0.12; P = .35) or stereoacuity (n = 65; r = −0.22; P = .08).

“We were surprised that deficits in 3D depth perception in our study were not related to the time it took children to transfer answers to the multiple-choice answer form,” Kelly said.

While the study’s findings suggest the current treatments for strabismus, anisometropia, and amblyopia may not always be enough to properly restore normal visuomotor function, there were several limitations, as noted by the authors. The children were not tested for dyslexia (parental report was relied on), those with nonamblyopic strabismus included those with resolved amblyopia as well as those who have never developed amblyopia, and both groups could display differences in the Scantron task. Additionally, the authors did not assess the effect that age has on completing a Scantron form.

In an invited commentary from Tina Y. Gao, BOptom, PhD, these limitations were duly noted, with Gao writing that “the authors prematurely advocate for academic accommodations for children with an abnormal binocular history based solely on a significant difference in group means. There are substantial overlaps in the distributions of Scantron completion times for children in all 3 groups in this study and overlaps between the groups were also evident in their previous study on reading characteristics.”

Gao also wrote that while these deficits in test-taking are observed in both the new data and the previous study on reading speed, it is unclear if they stem from the same root of slower reading ability. They could be, Gao wrote, “separate associations that would compound in a real academic test situation in which children must read the questions and also write or mark the answers.”

The study, “Multiple-Choice Answer Form Completion Time in Children With Amblyopia and Strabismus,” was published in JAMA Ophthalmology. It was funded by the National Eye Institute.

Click here to sign up for more HCPLive® content and updates.
Related Coverage >>>
FDA Approves Two Prescription Allergy Eye Drops for OTC Use
Daniel Kiernan, MD: Developing Effective AMD Treatments
Subconcussive Blows Linked to Visual Dysfunction in Athletes
You May Also be Interested in
Most Popular
The Fear of the Coronavirus, and the Reality of the Flu
Top 10 Painkillers in the US
WHO Prequalifies First Generic Ingredient for Hepatitis C Medicines
When to Suspect Diarrhea is Symptom of a Clostridium Difficile
Christina Tan, MD, MPH: Managing Coronavirus Fear