Cariprazine Approved for Treatment of Depressive Episodes in BPD 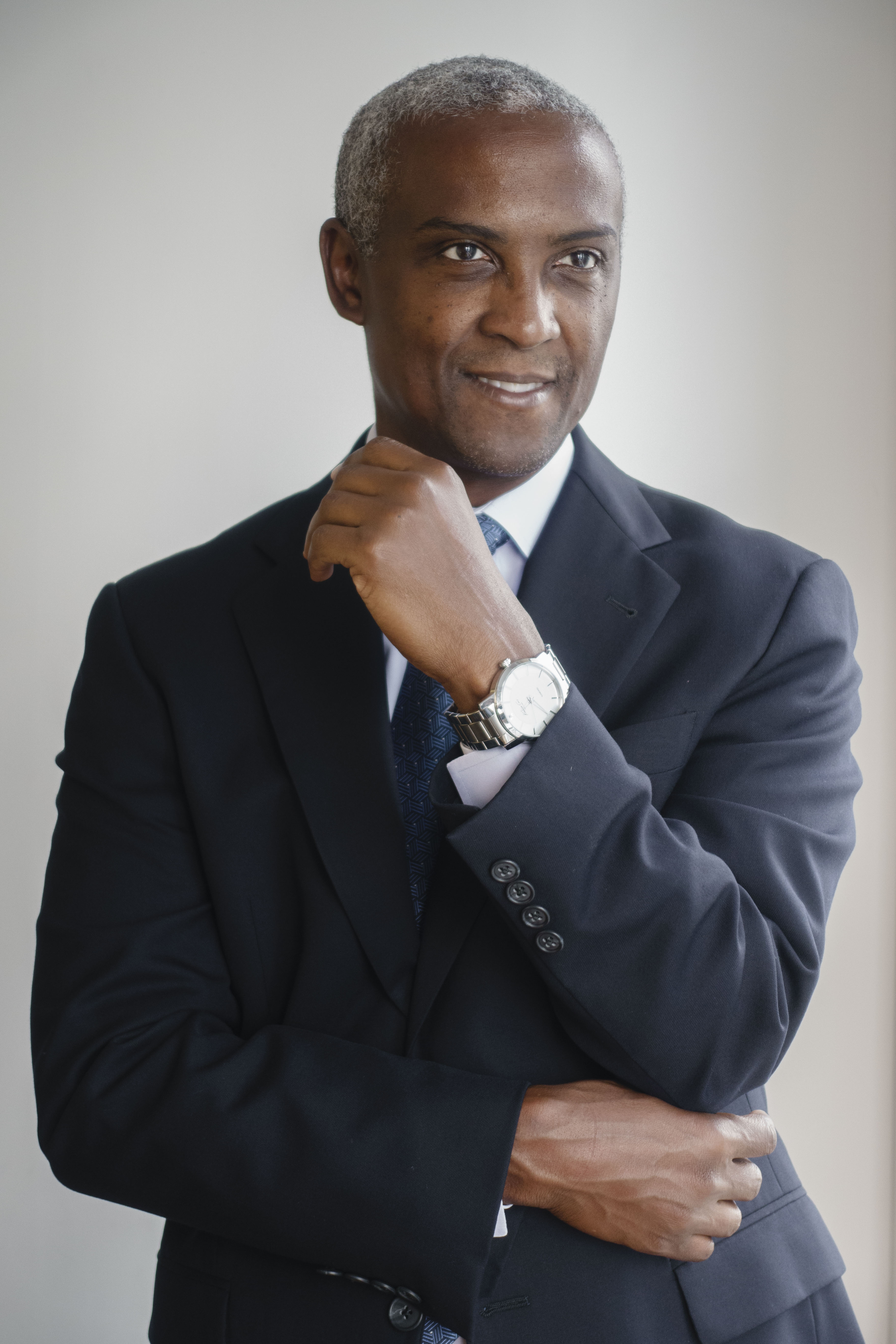 Allergan and Gedeon Richter announced that the US Food and Drug Administration has approved a New Drug Application for cariprazine (Vraylar®) for the treatment of depressive episodes in adults with bipolar depression (BPD).

With the FDA approval, the oral, once-daily becomes the first dopamine and serotonin partial agonist to treat the full spectrum of bipolar I symptoms in manic, mixed, and depressive episodes. The treatment received approval based on the results 3 pivotal trials — a post hoc analysis of the 3 trials was presented at the 2019 Annual Meeting of the American Psychiatric Association.

“What this analysis really does is really highlight the fact that cariprazine works in the middle as well when patients begin to have some symptoms of either of the opposite pole,” said Willie Earley, MD, associate vice president of clinical development at Allergan.

Investigators found that changes in metabolic parameters were generally similar between the cariprazine and placebo groups in both BPD and bipolar mania studies. The common adverse events reported in the trials analyzed were nausea, akathisia, restlessness, and extrapyramidal symptoms.

“Treating bipolar disorder can be very difficult because people living with the illness experience a range of depressive and manic symptoms, sometimes both at the same time, and this FDA approval gives healthcare providers a new option to treat the full spectrum of bipolar I disorder symptoms, specifically manic, mixed, and depressive episodes, with just one medication,” said Stephen Stahl, PhD, lead author of the analysis and professor of psychiatry at the University of California San Diego.

This study, titled “Cariprazine Efficacy in Patients with Bipolar Depression and Concurrent Manic Symptoms,” was presented at APA 2019.