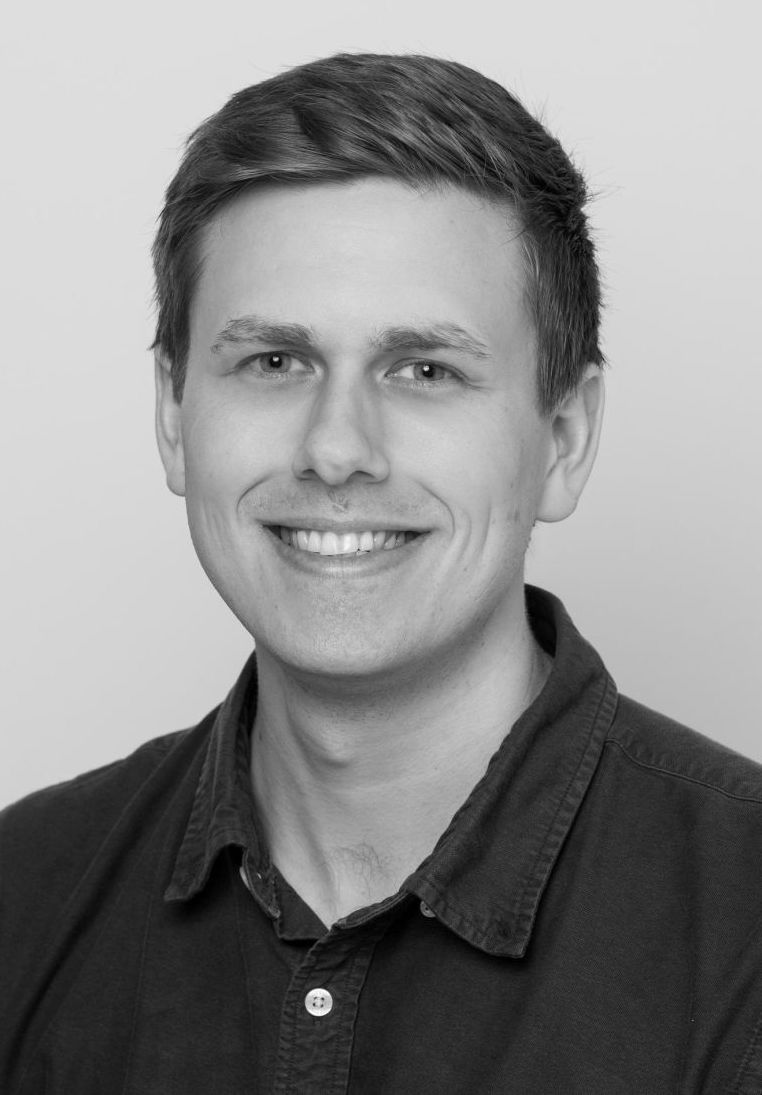 Data from a new analysis is reinforcing the heightened concern surrounding the detrimental impact use of the novel osteoporotic therapy romosozumab can have on cardiovascular health.

Results of the statistical analysis, which included data from a pair of phase 3 clinical trials and the UK Biobank cohort, concluded patients whose DNA carried genetic markers mimicking the effects of the novel sclerostin inhibitor had an 18% greater chance of suffering a heart attack.

“Our findings support the warning labels issued by regulatory authorities such as the FDA and EMA, and suggest that the cardiovascular effects seen in some trials of this medicine are real,” said lead investigator Jonas Bovjin, MBChB, MSc, of the Big Data Institute at the University of Oxford, in a statement. “This emphasizes the importance of conducting further rigorous clinical studies to evaluate the cardiovascular safety of this class of medicines.”

A collaborative effort between investigators from Oxford, University of Tartu, Broad Institute, Massachusetts General Hospital, and the University of Bristol, the current study was designed to assess the potential for cardiovascular complications associated with romosozumab using data from clinical trials and the UK Biobank cohort in 2 separate analyses.

“'This new medicine is effective at lowering risk of fracture, which can be life-threatening particularly for the elderly,” said study investigator Michael Holmes, PhD, associate professor with the MRC Population Health Research Unit and Nuffield Department of Population Health at the University of Oxford. “Patients and their healthcare providers should jointly consider whether the benefits of fracture prevention outweigh the potential risk of heart disease.”

This study, “Evaluating the cardiovascular safety of sclerostin inhibition using evidence from meta-analysis of clinical trials and human genetics,” was published in Science Translational Medicine.

Click here to sign up for more HCPLive® content and updates.
Related Coverage >>>
Insufficient Data to Accurately Monitor Most At-Risk Communities for Flu
Epimacular Brachytherapy Ineffective Against Neovascular ARMD
FDA Approves Implantable Heart Rhythm Monitoring Devices
You May Also be Interested in
Most Popular
Denise Daley, PhD: Early Asthma Interventions for Infants
Immunosuppressive Agents for MS Can Be Lethal in Chagas Disease
Top 10 Painkillers in the US
Why Do Some People Get HIV After Exposure But Others Don't?
Consequences of Poor Sleep in the Elderly