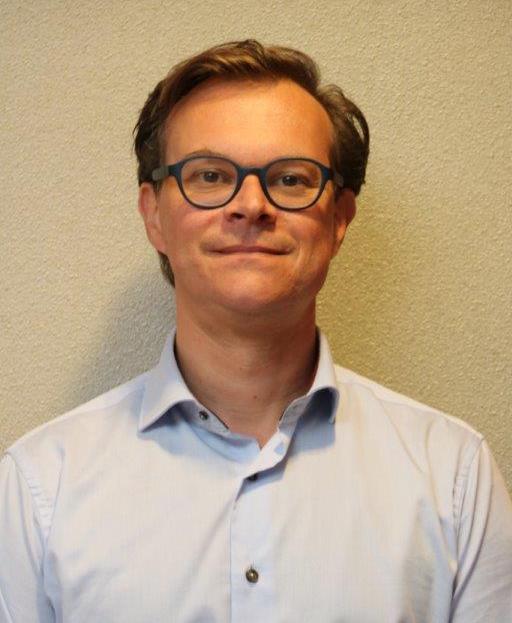 The study, which included more than 2000 heart failure patients from the BIOSTAT-CHF study, assessed a half-dozen biomarkers for various cancers and found multiple associations between individual biomarkers and increases in various HF outcomes.

"Our study provides further fuel to the notion that cancer and cardiovascular disease are related, as we now demonstrate that pathways that are sensed by tumor markers are apparently also dysregulated in heart failure," said lead investigator Rudolf de Boer, MD, PhD, of the University Medical Centre Groningen, in The Netherlands, in a statement.

In an effort to determine whether tumor biomarkers would correlate with markers of HF severity, de Boer and a team of colleagues designed their study to evaluate potential associations with 6 biomarkers in use for cancers in patients from the BIOSTAT-CHF study. The biomarkers included in the analysis were CA125, CA15-3, CA19-9,
CEA, CYFRA 21-1, and AFP—investigators also assessed levels of N-terminal pro-B-type natriuretic peptide (NT-proBNP).

All the patients in BIOSTAT-CHF were 18 years or older, had new-onset or worsening HF. Of 2516 patients originally included in BIOSTAT-CHF, only 2079 patients had information available for tumor biomarker analysis. The mean age of this cohort was 69±12 years, 26.3% were female, the median left ventricular ejection fraction (LVEF) was 30%, and the median NT-proBNP value was 2696 (1204-5671).

Investigators pointed out biomarkers were assessed in venous blood samples centrifuged for 15 minutes at 2500 grams at 4 degrees Celsius. The 6 tumor biomarkers were measured by Roche Elecsys assay on a Cobas e 411 Analyzer using standard methods.

Upon analysis, results indicated CA125, CYFRA 21-1, CEA, and CA19-9 levels were associated with increased risk for all-cause mortality after correction for BIOSTAT risk model. Results also revealed all the tumor biomarkers except AFP had significant association with secondary endpoints included in the analysis.

Results of the investigators’ receiving operating curve (ROC) analysis indicated  CYFRA 21-1 (0.64) had a noninferior AUC compared with NT-proBNP (0.68) for all-cause mortality (P=.08). Additionally, results indicated a combination of CYFRA 21-1 and NT-proBNP (AUC=.71) improved the predictive value of the model for all-cause mortality (P=.0002 compared with NT-proBNP.

Investigators pointed out multiple limitations within their study. Limitations included not consistently studying presence of cancer at baseline, a follow-up aimed at describing CV events, a mainly European Caucasian cohort, a majority male population, inability to include entire BIOSTAT-CHF cohort, and the possibility of bias.

This study, “Tumour biomarkers: association with heart failure outcomes,” is published in the Journal of Internal Medicine.