Caffeine, Chocolate Not Associated With the Triggering of Migraine 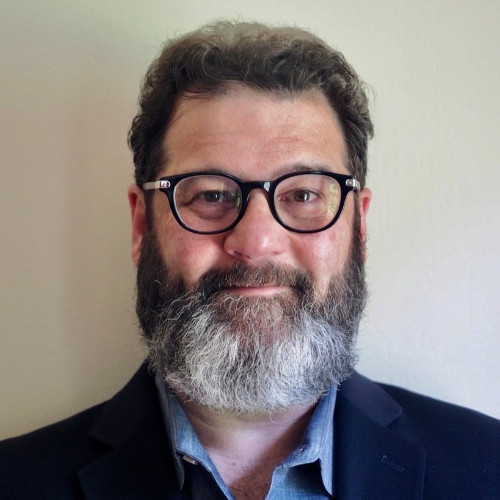 Kenneth J. Shulman, DO
Although both caffeine and chocolate have been suspected factors in the triggering of migraine, findings from 2 new studies have revealed that, most likely, neither is a factor in the risk for the chronic headache condition.

Presented at the American Headache Society’s (AHS) 60th Annual Scientific Meeting, in San Francisco, California, both studies utilized smartphone applications to gather their data. Both of the explorations used the Curelator Headache app to capture daily data from the participants and apply validated n = 1 statistical algorithms for assessment.

“We know that migraine and its triggers differ for every person,” said Peter Goadsby, MD, PhD, FAHS, the AHS Scientific Program Committee Chair and a professor of neurology at both King’s College London and the University of California San Francisco, in a statement. “These data will hopefully help healthcare providers when evaluating the lifestyle and experiential factors of an individual patient’s life.”

Shulman and colleagues explored data from 421 participants eligible for analysis of the 774 participants data was collected on, finding that caffeine was associated with a decreased risk of migraine in 7.6% (n = 32) of them while no significant within-person interaction was reported in 65.1% (n = 268) of participants. Convergence issues led to an inability to assess risk in 28.7% (n = 121) of participants.

Despite not accounting for the amount of caffeine or patterns of consumption, Shulman and colleagues wrote that “there was no clear association between suspicion of caffeine as a trigger and the percentage of individuals in whom an association was identified.” They added that further analysis on the impact of dose reduction and withdrawal is warranted to make a more complete assessment.

Of the 393 participants suspecting chocolate as a trigger, 306 were eligible for analysis. In 4 (1.3%) instances, chocolate was associated with an increased risk of migraine while 12 (3.9%) participants experienced a decreased risk. No association was found in 290 (94.8%) of cases. The 87 participants left out of the analysis were treated as such due to a number of factors, including constant or low chocolate intake variability, a low number of migraines, or convergence issues in the Cox model.

There were 269 participants who did not suspect chocolate as a trigger who were included in the analysis, of which an association of increased risk was found in only 6 (2.2%) participants. A decreased risk was noted in 4 (1.5%) cases, and the data was insufficient for 70 patients. In total, 20% of the overall group was unable to be analyzed, and Donoghue and colleagues noted that “in 18 individuals no chocolate intake was reported, possibly indicating avoidance.”

“Chocolate is widely suspected as a trigger but in very few individuals was an association with migraine attacks identified statistically, and then with either increased or decreased risk in almost equal numbers,” they concluded.

The Clinical Focus condition center at NeurologyLive, MD Magazine's new sister site, provides even more extensive coverage pertaining to headaches and migraines, as well as updates from the field’s most prominent conferences.