Research on prognostic and predictive biomarkers related to AMD has the potential to change clinical practice, research, drug/treatment development, and "unravel the etiology of AMD" according to 2 recent articles published by the Survey of Ophthalmology and Autoimmunity Reviews.

The first, led by Eveline Kersten, MSc, with the Department of Ophthalmology at the Radboud University Medical Center in the Netherlands, performed an “extensive literature review of all compounds measured in serum, plasma, vitreous, aqueous humor and urine of AMD patients” creating a list of 100 different compounds analyzed in AMD studies.

The study divided available research into categories, each focusing on particular functions and systems, providing an in-depth look at the different compounds and biomarkers associated with AMD.

Kersten also proposed that cytokine/chemokine expression related to immunity may play a significant factor in AMD, so much so that some of the studies suggested “reframing AMD as an autoimmune disease.” 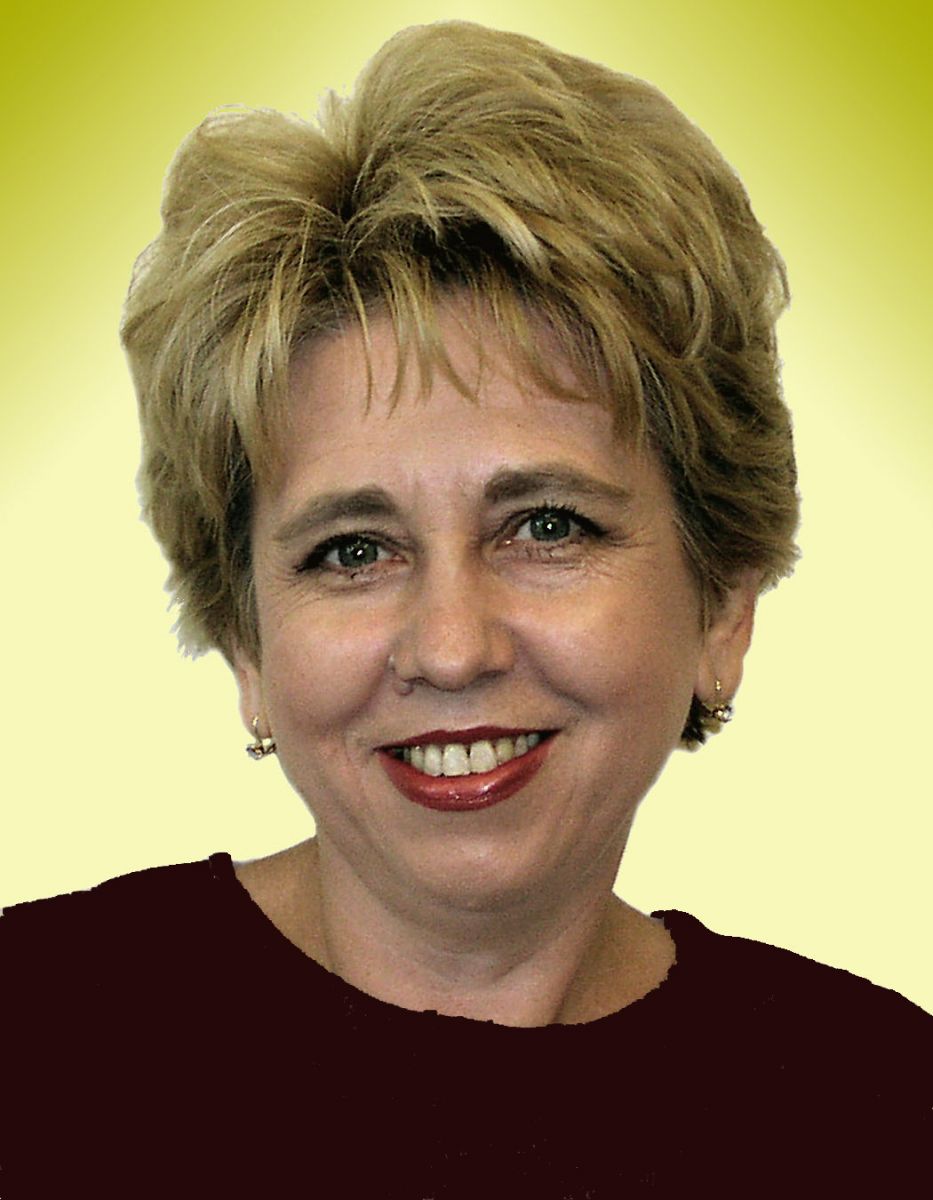 Grazyna Adamus, PhD (pictured), FARVO, with the Ocular Immunology Laboratory at the Oregon Health and Science University in Portland, Oregon, also studied the role of cytokines/chemokines as inflammatory mediators in AMD. Although Adamus and colleagues wrote that the inflammation resulting from cytokines and chemokines (particularly interleukin-17) has been proposed as a “central mechanism in the pathogenesis of AMD,” they cautioned immediate action.

“Like in other degenerative diseases, the identification of factors contributing to AMD, in particular, the role of the immune system is important,” Adamus told MD Magazine. “Because the identity of antigen-specific T cells that might mediate AMD pathology and how they interact with other immune cells remains to be revealed, anti-cytokine has to wait. Caution should be taken of adverse effects of individual therapeutic agents because the genetic background and clinical manifestation of each patient disease and advanced age may influence the benefits of anti-cytokine therapy.”

Focused on the association between immunities, autoantibodies (AAbs), and AMD, Adamus said that the role AAbs and complement-related proteins play in disease development is not well-defined. Adamus said, however, that there is clear evidence of increased levels of C-reactive protein (CRP) to early AMD, and argued that CRP may upregulate pro-inflammatory proteins causing cellular injury in AMD patients.

Adamus told MD Magazine that because of AMD’s complexity, “it is possible that more than one biomarker should be used for evaluation of different stages of AMD.”

Kersten argued that the “most promising biomarker candidates belong to the oxidative stress pathway, the complement system, and to a lesser extent, lipid metabolism.” She admitted there are some "inconsistencies" between studies of AMD and biomarkers, but the complexity of the disease may be to blame.

Unraveling some of that complexity will allow for the use of biomarkers as part of "clinical diagnosis, stratification, and treatment of AMD," particularly in early stages of the disease development, according to both Kersten and Adamus.

"The search for biomarkers is important and helps not only with understanding the relationship between aging physiology and age-related pathology, but it is also essential for designing new therapeutic approaches for this devastating degenerative disease," Adamus wrote.