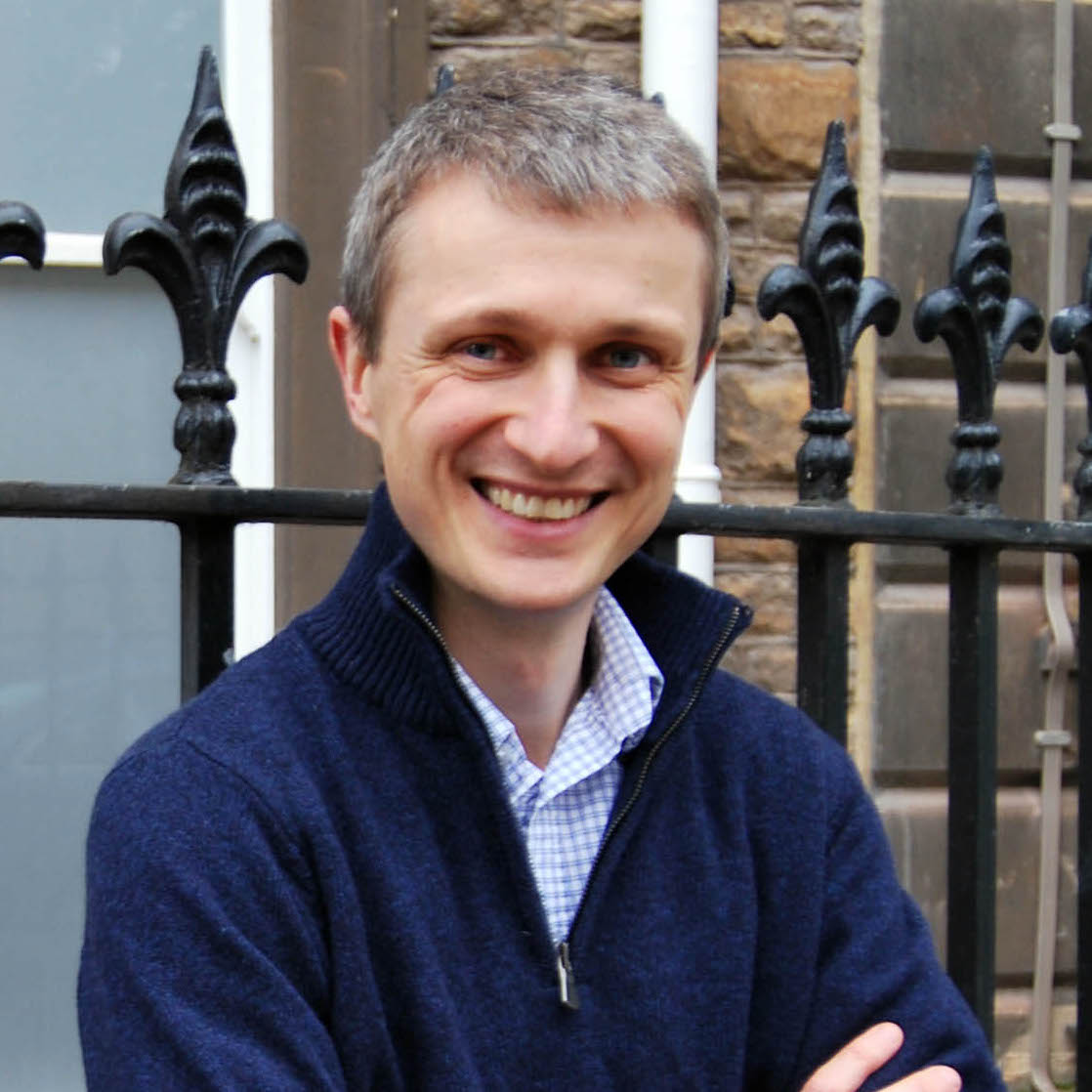 Scientists are still trying to figure out the links and causal relationships between atopic dermatitis (AD) and food allergies, but a new study suggests many parents and patients feel uninformed and, in the vacuum, make their own allergy diagnoses.

The findings are based on a survey of 211 British caregivers of children and adults with atopic eczema/dermatitis. It showed just over half (57%) of respondents had discussed the possible role of a food allergy with a physician, but 38% found the conversation to be either unhelpful or very unhelpful.

In the United Kingdom, the frustration can mount even more because, according to study co-author Matthew Ridd, MB, ChB, of the University of Bristol, many patients have to wait several months to see an allergist and some are not able to access an allergist at all.

In an essay explaining the findings of the survey, Ridd and Robert Boyle, PhD, of Imperial College London, explain that parents sometimes leap to the assumption that food allergies are at play.

“They may exclude foods such as dairy, wheat or eggs without any professional advice,” Ridd and Boyle wrote. “This is not without its own risks as a restricted diet may lead to malnutrition.”

In fact, while 54% of people in the survey reported having had an allergy test, a higher percentage reported restricting their diets based on fears about allergies. Two-thirds (68%) of children had limited their diets by excluding at least 1 type of food, as had 46% of adults. And while 57% of children with dietary restrictions had spoken with a dietician, only 17% of adults with restrictions had done so.

In the study, Ridd and colleagues said the data indicate that physicians need to be proactive when it comes to tracking patient dietary decisions.

“Clinicians should routinely ask patients about their views of diet in eczema and any changes that they have made, offering objective assessment where appropriate,” they wrote.

However, the survey comes at a time when there’s still a significant amount of uncertainty about the interplay between AD and food allergies. While the 2 often occur simultaneously, it’s unclear if allergies make a patient’s AD worse or not. They also noted that it can be days between exposure to an allergic food and the patient’s allergic reaction, a fact that can further obscure any link that might exist.

Ridd and Boyle said they have just finished enrolling patients in a new study aimed at better understanding the relative value of allergy testing among this patient population. The initial study would be small, with 80 children who have been diagnosed with AD but have no known food allergy.

The investigators said a larger study will be needed to come to scientifically firm conclusions, but they hope the smaller feasibility study will be enough to attract the funding and interest necessary to conduct a large study.

The study “Beliefs and practices among adults with eczema and carers of children with eczema regarding the role of food allergy,” was published online in Clinical and Experimental Dermatology.

Click here to sign up for more HCPLive® content and updates.
Related Coverage >>>
Netakimab Rapidly Improves Axial Disease
FDA Approves Minocycline Topical Foam for Rosacea
Dupilumab Hits Phase 3 Endpoints for Eosinophilic Esophagitis
You May Also be Interested in
Most Popular
The 10 Worst Things Patients Can Say to Physicians
Cholesterol Levels Rise After a 24-Hour Fast
Top 10 Painkillers in the US
Filtered, Unfiltered Coffee Have Contrasting Impact on Heart Health
Looking for Links Between Testosterone and Vitamin D Levels