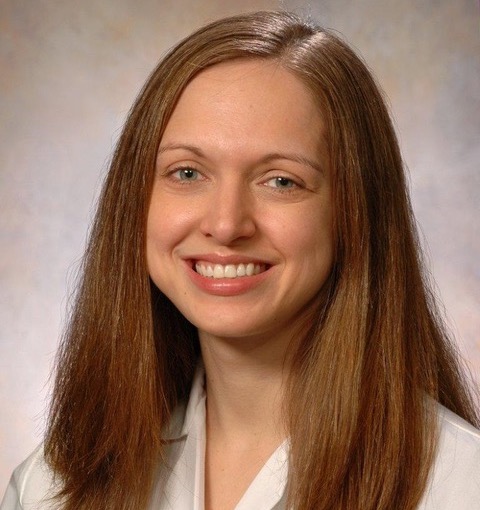 A new study shows that though parents and children are confident about the proper use of inhalers for asthma, when put into practice, almost all of them misused their devices.

Lead investigator Anna Volerman, MD, assistant professor of medicine at the University of Chicago School of Medicine, told MD Magazine® that in her experience as a pediatrician, some of her patients would tell her that they were not comfortable with how to use an inhaler.

“Often, they were missing important steps, which resulted in the medication not reaching their lungs,” she said.

Research has shown that few children with asthma correctly use their inhalers. However, guidelines from the National Asthma Education and Prevention Program explicitly state that each visit with a healthcare provider should include review of inhaler technique and use of devices.

Volerman and her colleagues said that providers will typically ask patients about their techniques, and if the patient seems confident, will not probe further. Reasons for this include of being short on time, limited staff training or lack of demonstration training supplies.

The investigators conducted an observational study over the course of 1 year, between 2016-2017, at 4 Chicago charter schools. The student populations were 97% African-American and 82% low-income. Of the 189 children eligible for the study, 65 (34.4%) were enrolled.

Children rated their comfort independently using a metered dose inhaler (MDI) on a four-point Likert scale. Parents completed questionnaires about their confidence in their child’s skill in correctly using the inhaler on a 10-point Likert scale. Children then illustrated their proficiency by using a placebo MDI, with their technique being evaluated using a 12-step checklist.

Seventy-one percent of children and 92% of parents reported confidence in proper inhaler use (for children, this included self-report of independent use). Children completed a mean of 3.65 steps on inhaler technique. With the exception of just 1 child, all used their inhalers incorrectly.

Volerman said that processes should be both developed and supported to ensure that children and parents are getting educated about effective inhaler use at every healthcare encounter.

“This type of education has been shown to improve health outcomes among children with asthma, but it’s limited because of the time and resources required,” Volerman said. “But giving a family a piece of paper with instructions is not sufficient. They need hands-on teaching that allows individuals to see how it’s done and to demonstrate it themselves.”

Volerman noted investigators have to confirm whether these findings can be replicated in children of differing ages, races, ethnicities, and even across urban and rural locations.

“Studies should also focus on developing and evaluating technology-based interventions to support high-quality and consistent education about inhaler use for children and caregivers,” she said.

The study, “Does inhaler technique align with confidence among African-American children and their parents?”, was published online in the Annals of Allergy, Asthma and Immunology.