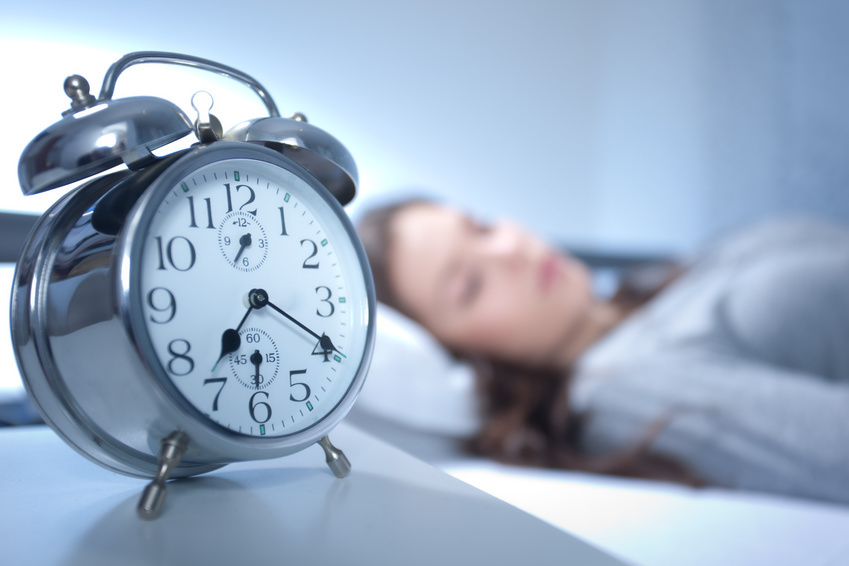 In a recent study that examined more than 1000 patients, investigators found an association between undiagnosed obstructive sleep apnea (OSA) and adverse cardiovascular events.

Investigators carried out a multi-center, prospective cohort study of patients 45 or older undergoing major non-cardiac surgery. A total of 1639 patients were identified for the study, but only 1218 were included in the analyses. Patients were eligible for the study if they had 1 or more risk factors for postoperative cardiovascular events and were excluded if they had a prior diagnosis of sleep apnea or were anticipated to require more than 2 days of mechanical lung ventilation after surgery.

Among the 1218 included, 67.6% had unrecognized OSA, 30.5% had at least moderate OSA, and 11.2% had severe OSA. The most commonly performed surgical procedures were intraperitoneal (35%) or major orthopedic (29.9%). Of the surgeries performed, 42.1% were performed for cancer and 28.3% were performed using a minimally invasive approach.

The primary outcome for the study was a composite of myocardial injury, cardiac death, congestive heart failure, thromboembolism, new atrial fibrillation, and stroke within 30 days of surgery. Secondary outcomes were unplanned tracheal intubation or postoperative lung ventilation, readmission to the intensive care unit, and infections.

The primary outcome occurred in 235 (19.3%) patients. Of the 235 patients, 17 died of cardiac cause, 205 had a myocardial injury, 21 (1.7%) had congestive heart failure, 30 (2.5%) had atrial fibrillation, 10 (0.8%) had thromboembolism, and 5 (0.4%) had stroke. Investigators noted that among patients with myocardial injury, 67 (5.5%) had ischemic symptoms, including changes in electrocardiogram or cardiac imaging and fulfilled the diagnosis of myocardial infarction.

Investigators found that, compared to patients without OSA, OSA was associated with a higher risk of the primary outcome, but the association was only significant among patients with severe OSA.

Authors noted several limitations within their study. Electroencephalograms were not recorded and, because of this, they were unable to known if the patients were asleep during measurement — which may have caused an underestimation of OSA severity. While there was nit difference in the administration of anesthesia and analgesics in patients with varying degrees of OSA, preoperative management was not controlled during the study.

In an editorial published in the Journal of the American Medical Association, Dennis Auckley, MD, and Stavros Memtsoudis, MD, PhD, MBA, both of the Society of Anesthesia and Sleep Medicine, Milwaukee, Wisconsin, wrote the study highlights the association between unrecognized OSA and postoperative cardiovascular outcome, while raising important questions.

“The POSA (Postoperative Vascular Complications in Unrecognized OSA) study should raise awareness about the association between unrecognized OSA in the presurgical population and adverse postoperative cardiovascular outcomes. The study results provide further evidence to support preoperative screening for OSA, yet they also raise many important questions. Among these is how best to manage the care of patients identified as being at high risk for OSA or who have a preoperative diagnosis made by objective sleep testing,” they wrote.

This study, titled “Association of Unrecognized Obstructive Sleep Apnea With Postoperative Cardiovascular Events in Patients Undergoing Major Noncardiac Surgery,” is published in the Journal of the American Medical Association.