AMA to Insurers: Drop Prior Approval for Opioid Treatment 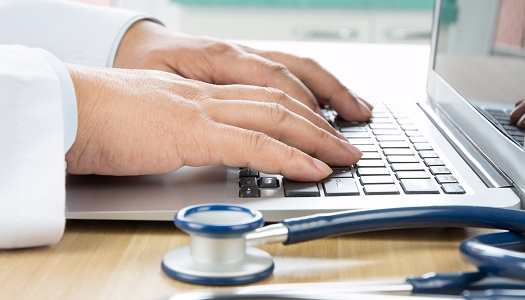 James Madara, MD, the AMA’s Executive Vice President and CEO wrote a letter on behalf of the organization to Jim McPherson, executive director of the National Association of Attorneys General, and George Jepsen, Connecticut attorney general, urging them to follow suit and help end insurance company policies that delay access to addiction treatment.

“The AMA believes that attorneys general can reach the same agreement with all payers, and we pledge our public support in making that happen,” Madara wrote.

Medication-assisted treatment (MAT) consists of pharmacological intervention combined with counseling and behavioral therapy to treat substance use disorders—including alcohol and drugs. Options for the drug side of treatment include buprenorphine, methadone, naltrexone, and others. The lift on prior authorization for MAT allows for quicker processing so patients get the treatment they need.

Before the barrier removal, both Cigna and Anthem required providers to submit prior approval for MAT requests—adding days to when patients could receive their medication.

“When a patient seeking care for an opioid use disorder is forced to delay or interrupt ongoing treatment due to a health plan utilization management coverage restriction, such as prior authorization, there often is a negative impact on their care and health,” Madara continued. Since these patients are battling addiction, just one extra day without treatment puts them at risk for overdose and even death.

Madara didn’t specify if there’s been talk with any other attorneys general or insurance companies, but he concluded that, “There is no medical, policy, or other reason for payers to use prior authorization for MAT, and we hope that New York’s efforts will be the first of many similar ones across the nation.”