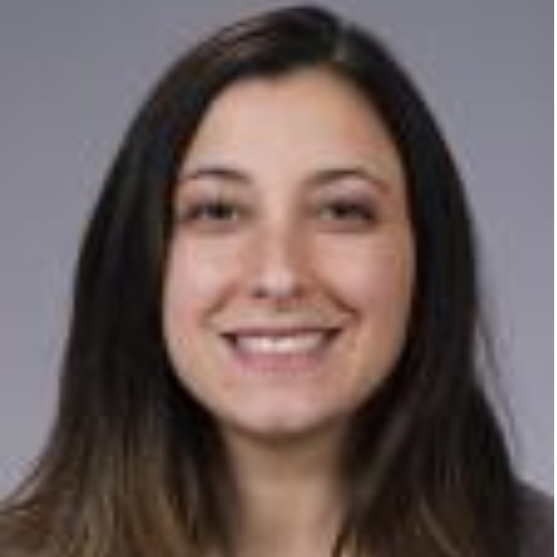 In a new study presented at the American College of Allergy, Asthma & Immunology (ACAAI) 2019 Scientific Meeting in Houston, a team of investigators reported that a majority of pediatric patients administered allergy shots for their PFAS symptom risk had improved or resolved symptoms.

As PFAS is commonly asymptomatically presented in older children to young adults, finding benefit from subcutaneous immunotherapy—a treatment which most at-risk patients may already be using—is a net positive for allergy care.

Led by Alana Jones, DO, study co-author and ACAAI member, investigators conducted a survey assessment of 20 patients between ages 9-18 years old who were receiving subcutaneous immunotherapy for mugwort, timothy, and orchard grass allergies. All patients had previously reported symptoms of PFAS.

Following allergy shot care and a return to fruit and vegetables in the diet, 11 (55%) described an improvement or resolution of their symptoms, and 4 (20%) described unchanged symptoms. The remaining (5; 25%) had not attempted to reintroduce the foods they previously reacted to.

Patients with PFAS have often been eating fruits or vegetables in questions for year without prior issues before symptoms present. PFAS allergy is typically associated with tree, weed, and/or grass pollen allergies. Hay fever, which typically does not develop in patients until they’ve reached age or 3 or older, is associated with reactions to the pollens that cross-react with the foods.

The symptoms which were reduced among subcutaneous immunotherapy-treated patients included itchy mouth, scratchy throat, or swelling of the lips, mouth, tongue, and throat.

“Research has shown that adults who are receive allergy shots see improvement in PFAS symptoms, but the effect hasn’t been widely shown in pediatric patients,” Jones said in a statement. “We think it’s an important finding, especially for kids who are receiving allergy shots and also suffering from PFAS.”

The study, “The Effects of Allergen Subcutaneous Immunotherapy on Symptoms of Pollen Food Allergy Syndrome,” will be presented at ACAAI 2019.