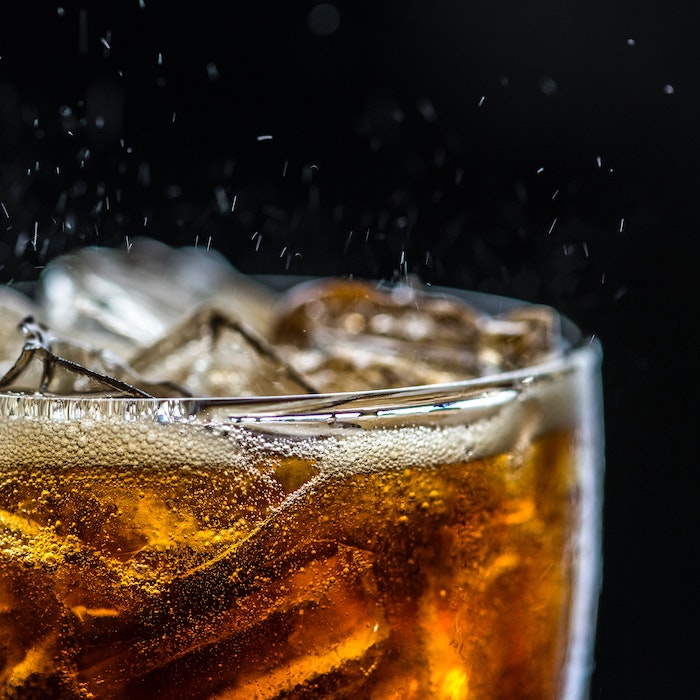 The impact could double if the warning labels cause food and beverage manufacturers to cut back on their use of added sugars.

The predictions come in a study published by investigators from Tufts University. The research follows the US Food and Drug Administration’s decision in 2016 to begin requiring food makers to disclose added sugars on nutrition labels. The new label is slated to begin appearing on food labels January 1, 2020, with smaller food manufacturers receiving an additional year to comply.

Corresponding author Renata Micha, RD, PhD, of the Friedman School of Nutrition Science and Policy at Tufts University, said she and colleagues wanted to quantify what impact the change would have on public health.

“Our results indicate that timely implementation of the added sugars label could reduce consumption of foods and beverages with added sugars, which could then lead to an improvement in health and a reduction in healthcare spending,” she said in a statement.

The study is based on a validated microsimulation model that used representative demographic and dietary intake data in order to construct a picture of how the change might affect behavior over a 20-year time span stretching from 2018 to 2037. The new rule was originally slated to go into effect in 2018, but food manufacturers were given a 2-year extension.

However, Micha noted that the actual overall cost savings will likely be significantly larger than the $31 billion in the study, since the study focused only on 2 major disease categories.

“Our findings may be conservative and underestimate the full health and economic impacts,” she said.

Martin O’Flaherty, MD, PhD, a professor of epidemiology at the University of Liverpool and the co-senior author on the study, said the public responds positively when given actionable information about what they are eating.

"Informing consumers about what is in their sugary drinks, cakes, and sweets will help them decide what they want to eat for their health now and later," O’Flaherty said in a press release. "Full implementation of the label before 2021 could help maximize health and economic gains."

Micha noted that the labels could also have the effect of causing manufacturers to reformulate their products so as to reduce the amount of added sugar in the product and on the label.

“Modest industry reformulation would be a powerful way to maximize potential benefits, highlighting industry's critical role in being part of the solution,” she said.

The study, “Cost-Effectiveness of the US Food and Drug Administration Added Sugar Labeling Policy for Improving Diet and Health,” was published in the American Heart Association’s journal Circulation.