ABX464 as a Treatment for Ulcerative Colitis 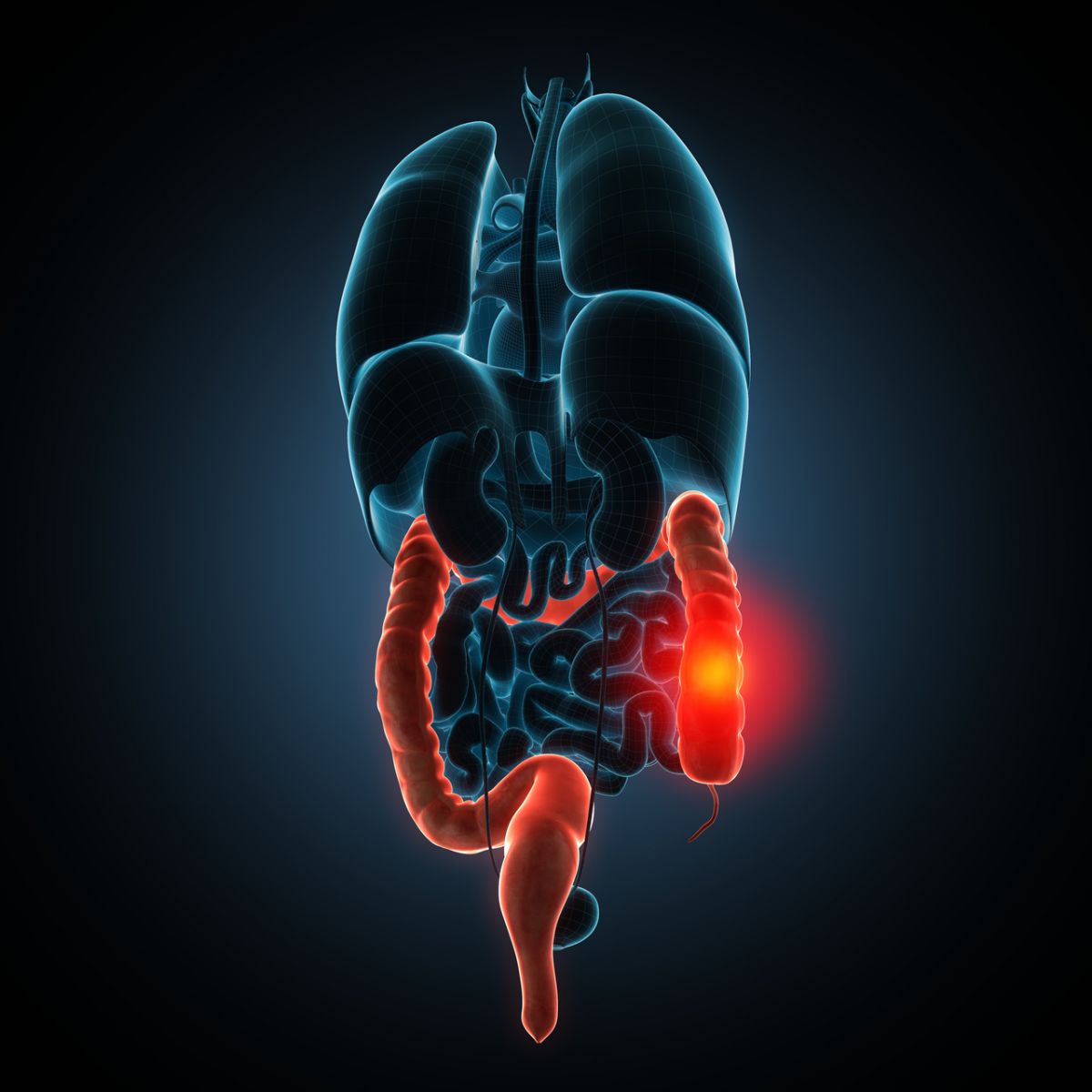 An open-label study has found data that could support the use of ABX464 as a treatment for moderate to severe ulcerative colitis (UC).

Investigators presented information from the ABX464-102 phase 2a study, which found that almost all patients demonstrated clinical response and nearly half were in clinical remission, at Digestive Disease Week 2019 in San Diego, CA.

“The innovative mechanism of action of ABX464 and data from this trial represent a promising new potential approach to the treatment of ulcerative colitis that could deliver these patients an easily administered, oral, long-term therapeutic management option,” explained William Sandborn, MD, director of the Inflammatory Bowel Disease Center at University of California San Diego Health.

Investigators sought to determine the long-term efficacy and safety of ABX-464 for the treatment of moderate to severe UC in a 12-month open-label phase 2a study. According to Abivax, which produces ABX464, the treatment reinforces biological function of the cap binding complex in cellular RNA biogenesis.

At 9 months, all 19 patients remained in the study and 18 of them demonstrated a clinical response. Of those 18, 7 patients were in clinical remission at the end of the 8-week induction phase. After 2 months, clinical remission was confirmed in all 7 patients and continued through month 9. Investigators defined remission as a rectal bleeding sub-score of 0 and an endoscopy sub-score of 1 or less and at least a 1-point decrease in stool frequency sub score from baseline to achieve a stool frequency sub-score 1 or less.

Additionally, levels of fecal calprotectin had decreased from a median of 1044 µg/g at baseline of the induction study to 24µg/g at 9 months. At the time of presentation at DDW 2019, patients had been on the daily treatment for an average of 14 months and the longest patient had been receiving the treatment for 18 months.

The 12-month data from the phase 2a study will be presented at the United European Gastroenterology week in October in Barcelona, Spain.

“The results from the eight weeks induction study had exceeded our expectations given the statistically significant, strong efficacy observed in this phase 2a study, in patients refractory to available therapies including anti-TNF monoclonal antibodies,” explained Jean-Marc Steens, MD, chief medical officer of Abivax. “The safety and durability of the effect at six and now nine months interim analysis of the open label maintenance study further validate our hypothesis that ABX464’s novel mechanism of action would result in potent anti-inflammatory properties in patients.”

This study, titled “A Follow-up Phase 2a Study to Evaluate the Long-term Safety and Efficacy Profile of ABX464 Given at 50 mg Once Daily in Subjects With Moderate to Severe Active Ulcerative Colitis,” was presented at DDW 2019.