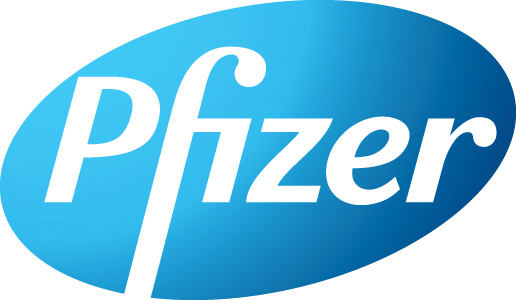 Investigators from Pfizer announced this week that patients with AD administered abrocitinib achieved significant improvements in skin clearance per the Investigator Global Assessment (IGA) score and Eczema Area and Severity Index (EASI) score, when compared to those administered placebo. Now, the once-daily oral therapy may be primed for a marketing application with the US Food and Drug Administration (FDA).

The B7451012 clinical trial—the first under the JAK1 Atopic Dermatitis Efficacy and Safety (JADE) global development program from Pfizer—randomized 387 patients to abrocitinib 200 mg or 100 mg, or placebo. Patient randomization was stratified by baseline disease severity per IGA score (with “moderate” being scored as 3; “severe” scored as 4), and patient age (<18 years; ≥18 years).

Co-primary trial endpoints were the rate of patients who achieved an IGA score of clear (0) or almost clear (1) skin and improvement of at least 2 points; and the proportion of patients who achieved at least a 75% improvement from baseline in EASI score. Key secondary endpoints included the rate of patients achieving a four-point or greater reduction in itch severity, as per  the pruritus numerical rating scale; and the magnitude of decrease in the Pruritus and Symptoms Assessment for Atopic Dermatitis.

The 12-week study treatment period also included a long-term extension trial, while patients who were either ineligible or discontinued therapy early entered a four-week follow up phase.

The detailed results of the pivotal trial are planned to be submitted for presentation at a future scientific meeting, and publication in a medical journal.

Like other JAK1 inhibitors, abrocitinib is believed to modulate multiple cytokines involved in the AD pathophysiology: interleukin (IL)-4, IL-13, IL-31, and interferon gamma. It received FDA Breakthrough Designation for the treatment of moderate to severe AD in February 2018, granting it an expedited pathway to US regulation.

“These top-line findings are encouraging and provide evidence that abrocitinib, if approved, could be an effective new oral once-daily treatment option for patients,” Corbo said in a statement.

Click here to sign up for more HCPLive® content and updates.
Related Coverage >>>
FDA Approves Two Prescription Allergy Eye Drops for OTC Use
Tweet Chat on Physician-Patient Communication Scheduled for February 10
Biologics Better Methotrexate in Pediatric Psoriasis Reduction
You May Also be Interested in
Most Popular
The Fear of the Coronavirus, and the Reality of the Flu
Implementing Price Transparency Tools at Ambulatory Care Centers
Depression Linked to All-Cause and Cardiovascular Mortality
Ustekinumab Successful as a Target Therapy for Crohn's Disease
FDA Approves Voltaren Arthritis Pain as OTC Topical Gel for Osteoarthritis