A Year in Review: All About HIV/AIDS 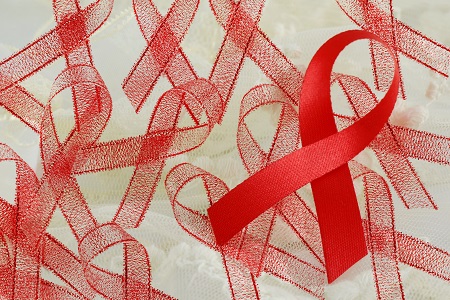 Progress in human immunodeficiency virus (HIV) awareness, diagnostics, and treatments have come a long way since the virus was first discovered in 1983. With the right treatment, HIV never has to move on to acquired immunodeficiency syndrome (AIDS).

From former NBA star, Magic Johnson, celebrating life 25 years after his diagnosis to further developments how the virus operates, there hasn’t been a lack in HIV/AIDS news this year.
The MD Magazine editors also attended conferences focused in this area of medicine, including: Read on to catch up on the key HIV/AIDS findings over the past year, and stay up-to-date with the MD Magazine HIV/AIDS condition center. Don’t forget to connect with us on Facebook, Twitter, Instagram, and LinkedIn!