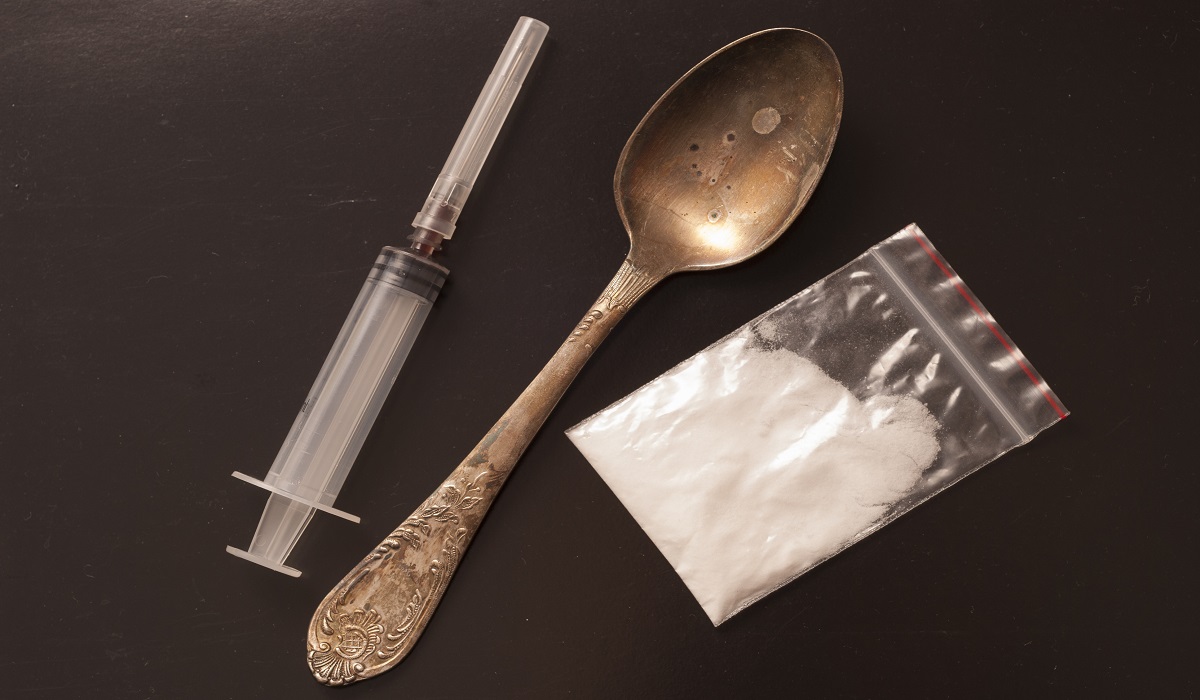 With the opioid epidemic looming large over the nation, physicians must identify cost-effective HIV prevention programs in order to stave off increasing rates of the virus among intravenous drug users, according to a group of Stanford University researchers.

“Because HIV spreads relatively efficiently through the transfer of blood in shared injecting equipment, people who inject drugs (PWID) account for a disproportionate share of HIV prevalence and incidence in the US,” the Stanford researchers said in a recent study.

They found that over a 20-year period, nearly 43,400 HIV infections among PWID could have been prevented if at least 50% of the people eligible participated in a combination of prevention programs, including opioid agonist therapy (OAT), needle and syring exchange program (NSEP), test and treat, and PrEP (pre-exposure prophylaxis). Participation in these programs would have also reduced the HIV prevalence among PWID by 27%, researchers said.

As a standalone, OAT was the treatment approach that would be the most cost-effective, because it would increase the length and quality of life of those treated, according to the study.

“Additionally, we assume that individuals on OAT have higher HIV screening rates than the general PWID population and are more likely to connect to ART [anti-retroviral therapy] services,” the study explained. “OAT also provides the sole pathway by which individuals permanently cease drug use (3.6% annually) and move to a lower risk population.”

OAT programs involve using drugs such as methadone and buprenorphine to block opioid craving. The major costs for OAT include starting clinics and the long-term costs of the therapies, which the study found to be relatively low.

Implementing these programs is not necessarily easy, the study explained. Often there is neighborhood opposition to methadone clinics. Also, for reasons the study did not explain, a reported 60 percent of the people on methadone do not receive sufficient doses. “If barriers to OAT access were lowered and treatment offered at international evidence-based standards, our analysis suggests that the value of this already cost-effective intervention could increase,” researchers wrote.

In combination with OAT, NSEPs – programs where PWID trade used needles and syringes for clean ones – would be especially effective, and could prevent 40,000 HIV infections over the next 20 years, the study said. By themselves NSEPs have a much lower delivery cost than the other programs.

There are obstacles, however, to increasing the availability of NSEPs. Currently there is a ban against federal funding for NSEPs despite the fact that an earlier study reported no significant relationship between crime and the location of treatment centers.

Test and treat, which identifies infected persons and enrolls them in antiretroviral treatment, can be a cost-effective model for reducing HIV among PWID, the study said. It would be a more complicated approach because an infection must occur prior to enrollment, and PWIDs have to be sufficiently engaged to start and continue antiretroviral therapy.

PrEP (pre-exposure prophylaxis) through drugs such as Truvada is designed to prevent the sexual transmission of HIV. Such programs are beneficial, but not likely to be cost effective for preventing HIV among PWID, the study said. There’s another major factor that discounts PrEP as a viable option – while the other three approaches would cost about $50,000 for each quality-adjusted year of life per participant, PrEP would cost more than $600,000.

“We started out thinking about this as an HIV problem, but we realized that the majority of health benefit actually comes from reducing injection drug use and improving quality of life for drug users,” said Cora Bernard, the study’s lead author and PhD student in the Stanford University Department of Management Science and Engineering.

Estimation of the cost effectiveness of HIV prevention portfolios for people who inject drugs in the United States: A model-based analysis was published online in Plos Medicine on May 24.