At Least 1 in 10 US Adults Suffer From Food Allergies 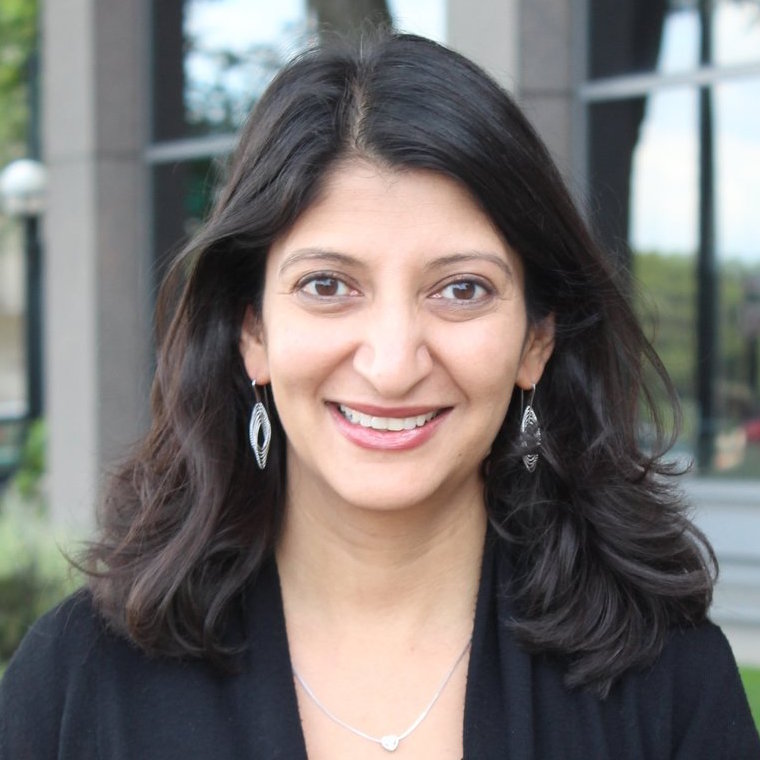 Ruchi S. Gupta, MD, MPH
A new survey study from a team of investigators at Northwestern University Feinberg School of Medicine in Chicago reported that at least 26 million (10.8%) US adults have a convincing food allergy, while nearly double that (19%) believe they have one. The team, led by Ruchi S. Gupta, MD, MPH, of the Institute of Public Health and Medicine, believe the results indicate the emergence of a public health problem with adult-onset allergies.

“I feel like we are on the rise,” Gupta told MD Magazine®. “I don’t know if it’s stabilized, but it has been trending upwards.”

To assess the prevalence of both actual food allergies and self-perceived allergies, investigators assessed the survey results of 40,443 adults. The survey served as an extension to the same team’s 2009-2010 national child food allergy survey, developed by pediatricians, allergists, health services researchers, and methodologists for surveys. New questions or topics on the updated adult survey pertained to emerging research and issues related to the causes and management of adult food allergy.

Adults were eligible for the survey if they were at least 18 years of age, residing in a US household, and capable of completing the survey in either English or Spanish. Participants were initially recruited from the National Opinion Research Center (NORC) at the University of Chicago.

Among decade-by-decade age groups, adults in their 30s reported the greatest rate of food allergies (12.7%; 95% CI: 11.8-13.7). That said, there were no significant differences found in allergy rates among age groups.

Low rates of diagnoses, coupled with the nearly doubled rate of reported food allergies (19.0%; 95% CI: 18.5-19.5), led Gupta to wonder whether adults are suffering from increased rates of food intolerance, a gluten-based issue, a general sensitivity, or something that can be diagnosed and treated by a physician.

“Only so many are getting a diagnosis,” Gupta said. “If they have a bad reaction to food, they’ll just avoid it.”

Gupta also pointed to the troubling rate of 48% of adults who developed at least 1 convincing food allergy in their adulthood, and the 26.9% who developed convincing allergy only during adulthood. Allergy diagnosis and treatment is often emphasized in pediatrics, she noted—a practice that clearly needs to follow patients into adulthood.

“Something’s going on, so understanding the environmental elements, as well as the involved genetics, is an area that definitely needs work,” Gupta said.

Adults’ reticence to seek out a food allergy diagnosis, as well as physicians’ failures to seek out adult-onset food allergies diagnoses, may also be due to the currently lacking therapy options. As Gupta explained, most patients would just be prescribed an epinephrine injection therapy and advised to avoid the food.

“But hopefully, in this year, we will have new treatments, and within the next couple of years, we’ll have multiple therapies for multiple food allergies,” Gupta said.

In November, Aimmune Therapeutics presented positive phase 3 results for their investigative peanut immunotherapy AR101, an oral biologic they intended to submit for US Food and Drug Administration (FDA) consideration in the next month.

Whether it or similar therapies begin to inhabit the limited food allergy market is out of the control of physicians. In the meantime, Gupta advised they consider the growing rate of adult allergies in their patient interactions.

“I agree that number is too high, and that’s why it’s important as physicians to address it,” she said.

The study, "Prevalence and Severity of Food Allergies Among US Adults," was published online in JAMA.